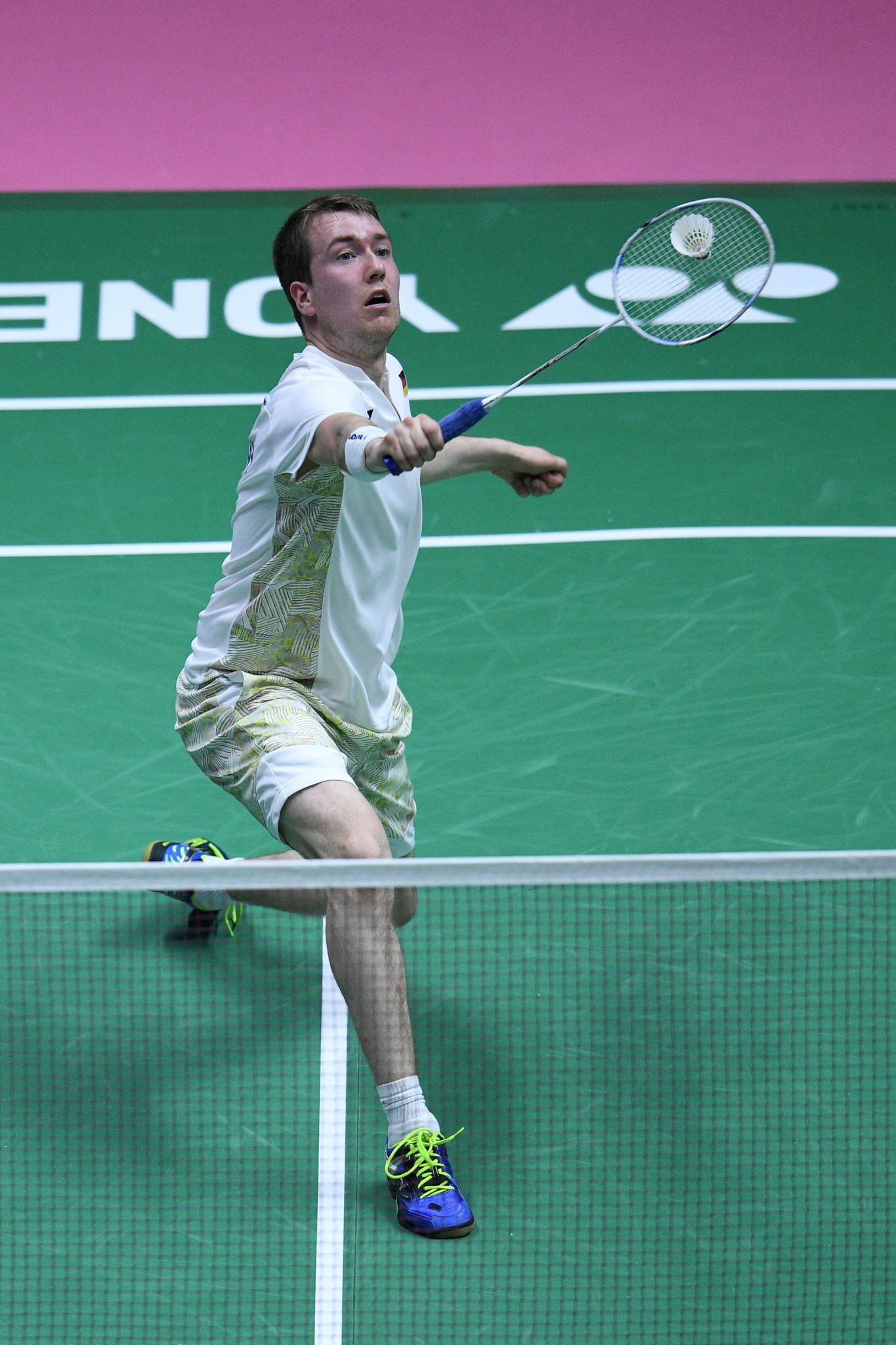 The other semi-final pits two unseeded players, China’s Lin Guipu and Chinese Taipei’s Lin Chun-Yi, against each other.

The Singaporean firstly beat Poland’s Oliwia Socha 21-8, 21-8 in round two before registering a 23-21, 21-17 quarter-final win over Malaysia’s Saranya Navaratnarajah.

Standing between Chua and a place in the final is South Korea’s Lee Dahui, who defeated China’s Fan Mengyan 21-12, 22-20 in the last eight.

Lee’s compatriot Jung Hyunji is also through to the semi-finals thanks to a 21-14, 21-18 victory over second-seeded Thai Supanida Katethong.

Jung’s next opponent is fourth seed Hung Yi-Ting following the Taiwanese's 17-21, 21-8, 21-7 win at the expense of fifth seed Reshma Karthik of India.

The semi-finals and finals in both the men’s and women’s singles events are scheduled to take place tomorrow.