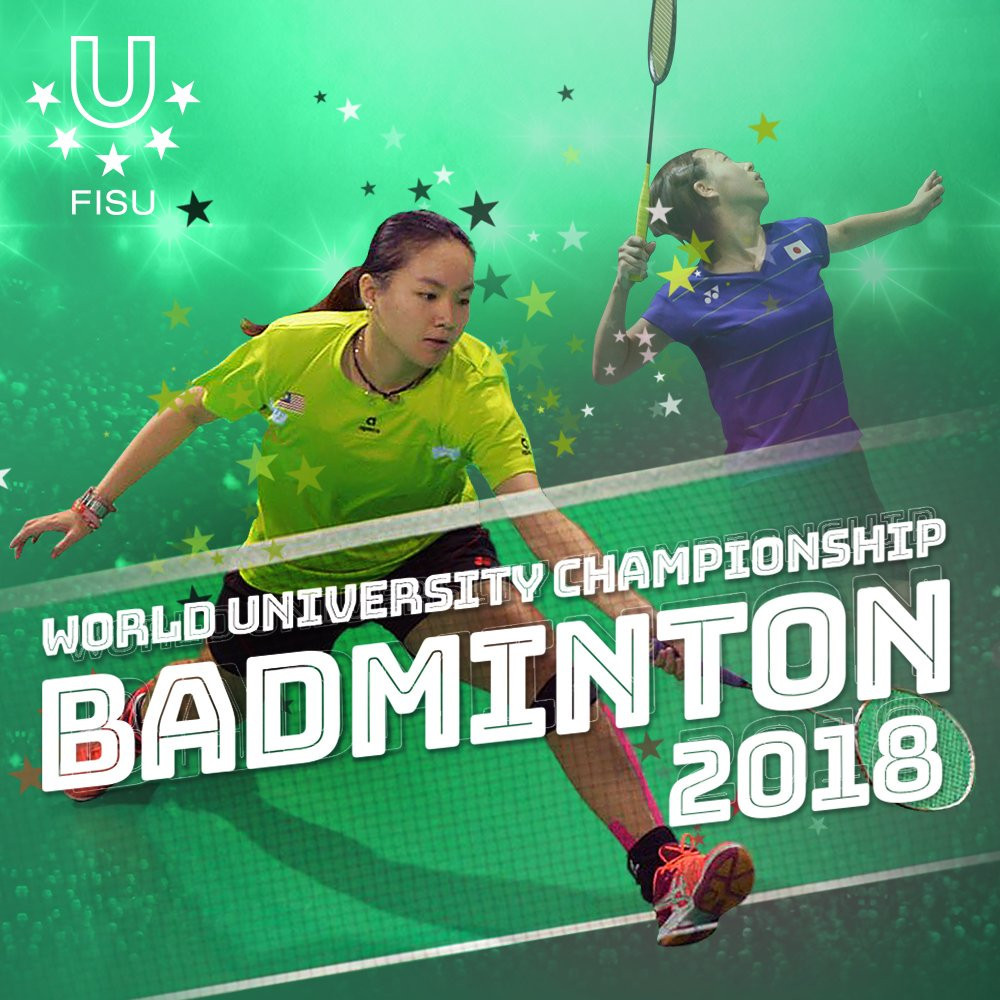 Thailand have won the mixed team event at the International Federation of University Sport (FISU) Badminton World Championships in Kuala Lumpur after beating China today in the final 3-2.

The South East Asian nation made it into the gold medal match after beating hosts Malaysia in the quarter-finals and then South Korea in the semi-finals this morning 3-0 at the Stadium Juara.

China meanwhile, made it through by beating the favourites and defending champions Chinese Taipei in their semi-final 3-0.

It was Thailand who took the gold medal, though, by winning a tense final in which they initially went behind.

The final was levelled 35 minutes later though when Thailand's Adulrach Namkul beat China's Pengbo Ren in the men’s singles 21-14, 21-11.

In a final which ebbed and flowed both ways China then took the lead again, when Huang and Xiangyu Ren paired up in the men’s doubles to beat Supak Jomkoh and Mek Narongrit 21-12, 21-15.

That result meant Thailand had to win the next tie to avoid defeat overall and thankfully for them Supanida Katethong in the women’s singles did exactly what was required, beating Jin Situ 21-9, 21-8.

With the contest tied at 2-2 it all came down to the women’s doubles and it was Pacharapun Chochuwong and Rawimon Iamratanamaetheekul who rose to the challenge.