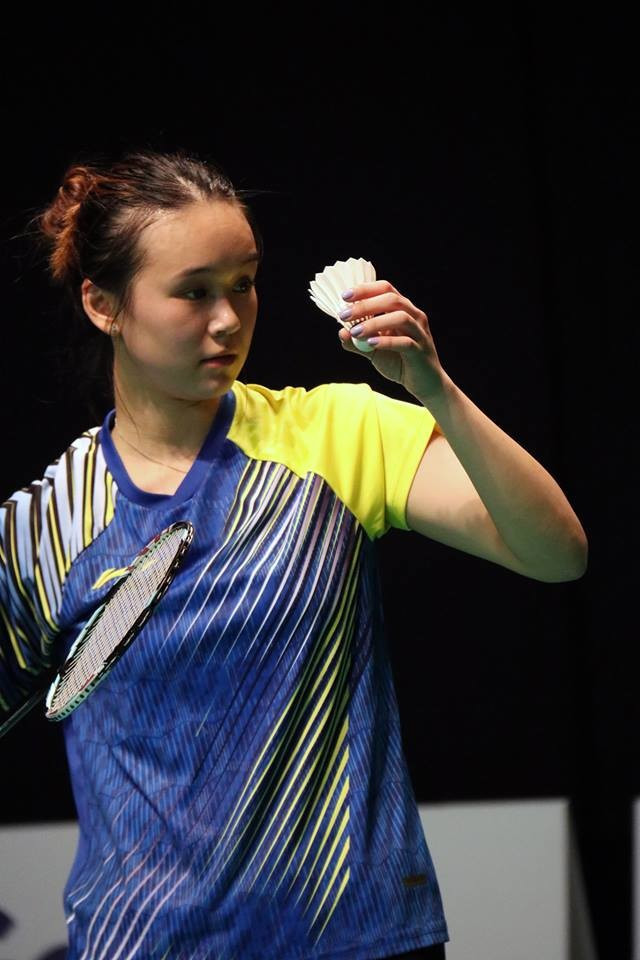 Play in the mixed team competition went ahead only in Groups C and D with Malaysia maintaining their good start at the Stadium Juara in Kuala Lumpur.

Having beaten both the United States and Australia 5-0 yesterday, they won again today thanks to an individual victory from Zii Yii Lee in the singles, while the doubles pairs of Nur Mohd Azriyn Ayub and Ching Yik Anna Cheong, Jua Shen Low and Tien Ci Wong and Hao Shan Desiree Siow and Qi Xuan Ng each won their matches.

The only player to lose in the tie against Germany was Vincent Cheng Wei Phuah, who was beaten by Lars Schaenzler.

Elsewhere in that group today Australia thrashed the United States 5-0, with the longest match still only lasting 26 minutes.

It means Malaysia remain top of the group with three wins from three, Germany sit second with just one loss, while Australia are now third thanks to their one win over the US.

In Group D only one match took place today, in which South Korea beat Poland 5-0 to move top of the three team group with two wins from two.