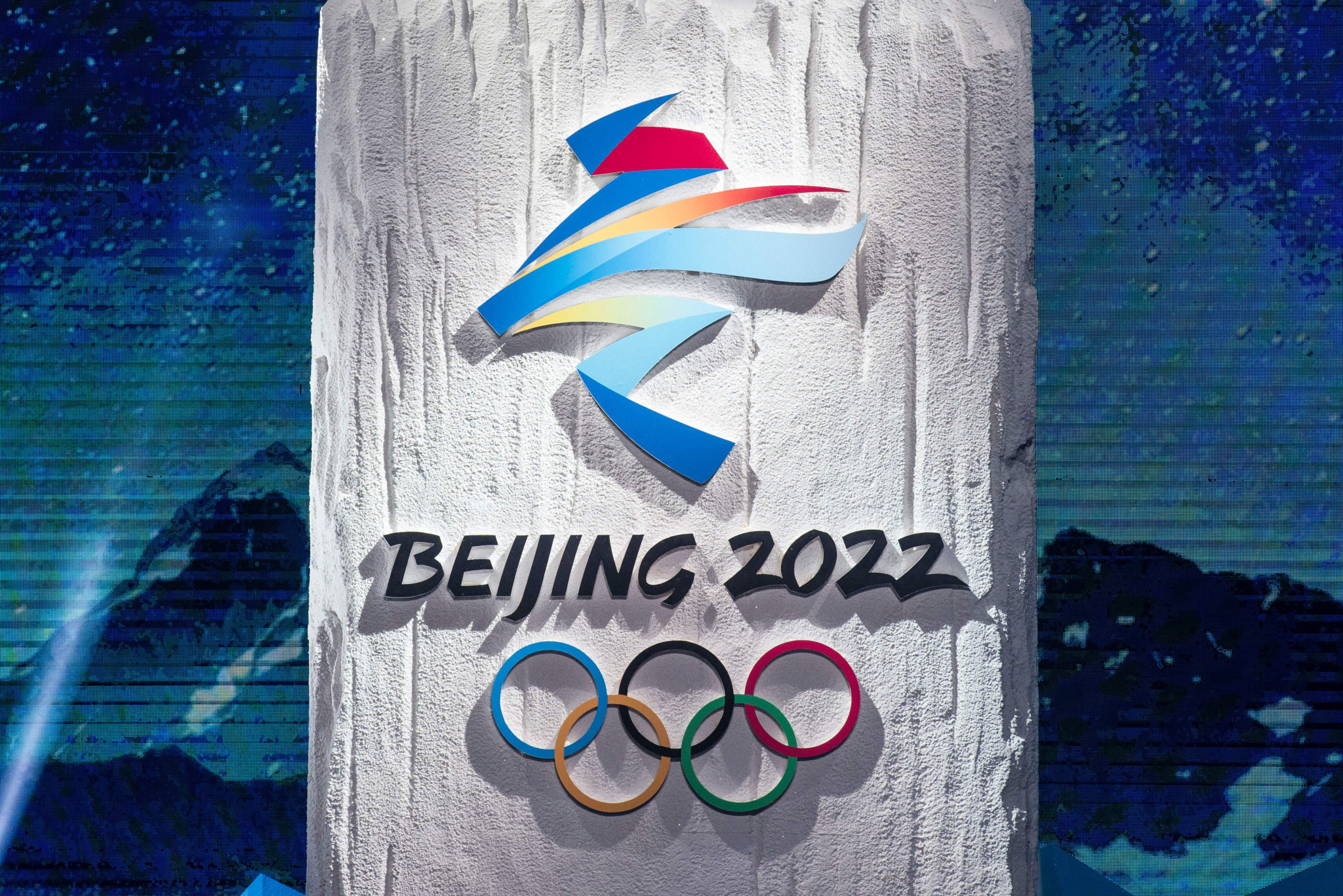 A United States Congressional Panel has called on the International Olympic Committee (IOC) to strip Beijing of the 2022 Winter Olympic and Paralympic Games, citing a "dire human rights situation" in China.

A report published by the Congressional Executive Commission on China alleges the Chinese Government is currently holding more than one million Uighur Muslims in "political re-education camps".

They say the Uighurs - a Turkic speaking ethnic minority found largely in the far western Chinese province of Xinjiang - have been subjected to detention, torture and surveillance by the Government, who consider them terrorists.

The report says their detention may represent the biggest imprisonment of an ethnic minority population since the Second World War and may constitute crimes against humanity.

According to a report by US news outlet Bloomberg, a crackdown on Uighurs in China began as part of a campaign against Islamist extremism.

It was reported up to 5,000 Uighurs had travelled to Syria to fight alongside terror groups.

"The dire human rights situation inside China and the continued downward trajectory, by virtually every measure, has continued since Xi Jinping became President of China in 2013," the Congressional report says.

The panel also claims China is attempting to harass Uighurs living in the US.

They have reportedly written a letter to the FBI, asking them to investigate whether there has been an increase in threats made against the Uighur community in the US.

"Members of the Uighur diaspora community in the United States have indicated to us that they are unwilling to appear at public events, including congressional hearings, out of fear that they will be surveilled and their members in China punished as a result," the letter reportedly reads.

As a consequence, the leaders of the Commission, Senator Marco Rubio and representative Chris Smith, have called on the IOC to reassign the hosting rights for the 2022 Winter Olympic and Paralympic Games, which are currently due to go ahead in the Chinese capital Beijing.

"To think that it's even possible that under Xi Jinping there could be an Olympic Games held is unconscionable," Smith said.

In a short statement sent to insidethegames in response, the IOC said they "stand for the promotion and the respect for human rights".

insidethegames has also contacted the Beijing 2022 Organising Committee for comment but they are yet to respond.