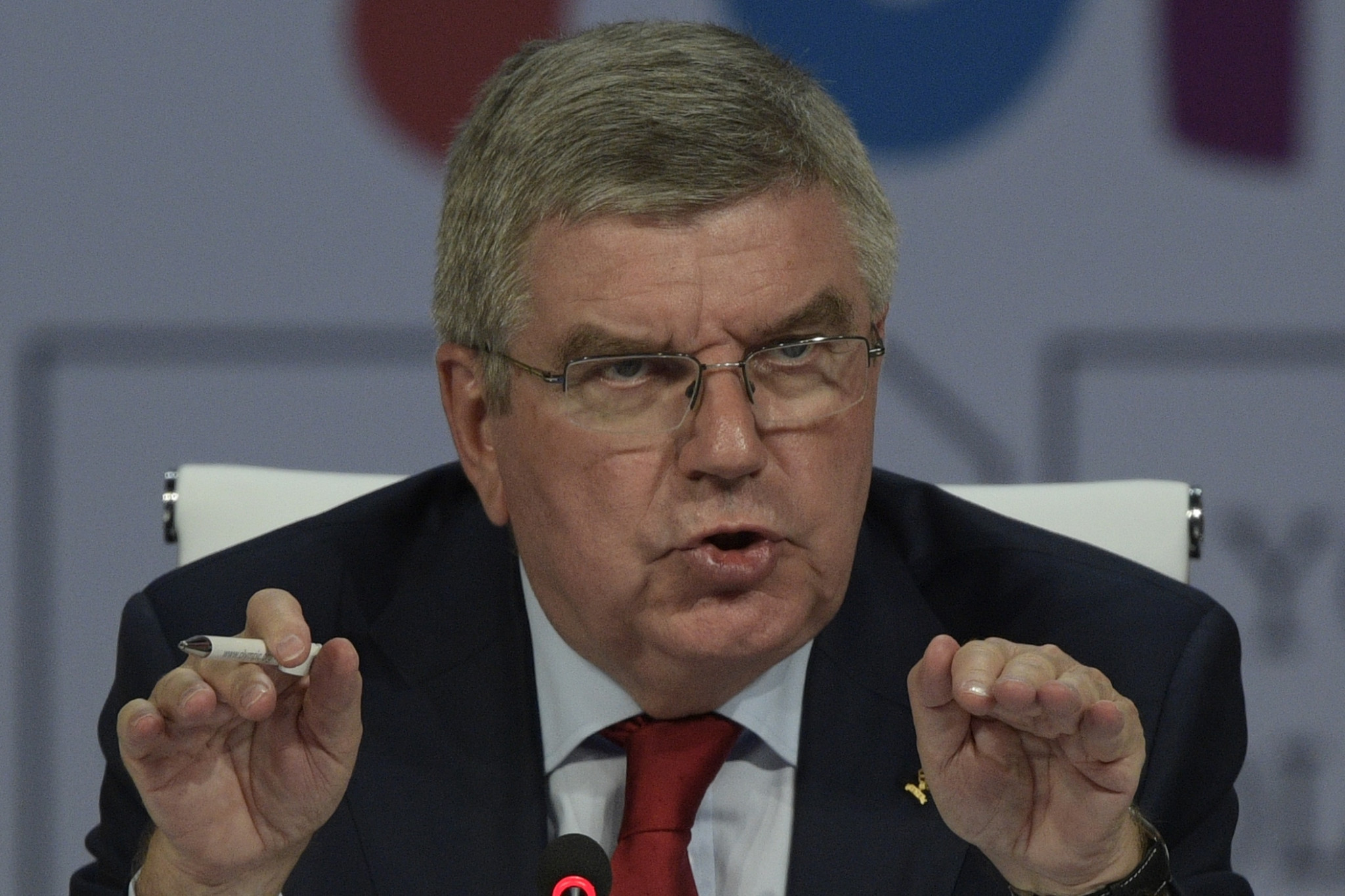 Members of the IOC unanimously gave the green light to the formation of an Olympic refugee team for the second consecutive edition of the Games.

Bach said he expected the size of the squad to be larger than the 10-strong team which participated at the 2016 Olympics in Rio de Janeiro - the first Games to feature a refugee team.

The IOC President added it was "too early" to know how many athletes will form the team at the 2020 Olympics in Japan's capital.

"Last time in Rio we were under very high time pressure - now we have two years," said Bach.

"We have already taken precautions and we have a pool of athletes in place.

"Already now we're supporting 51 or 52 refugee athletes who we have identified.

"In an ideal world, they qualify with their performance but we also think that we owe them respect and we should not just then invite a refugee athlete who can be humiliated."

Athletes from South Sudan, Ethiopia and the Democratic Republic of the Congo were part of the Refugee Olympic Team at Rio 2016.

It included two swimmers, two judokas, a marathon runner and five middle-distance runners, with Rose Lokonyen given the honour of carrying the flag at the Opening Ceremony.

Following the debut of the first refugee team at the Games, the IOC launched an Olympic Refuge Foundation at its Session in Lima in September of last year.

The Foundation held its first meeting in December and is due to convene again during the Summer Youth Olympic Games here.

"There is one unfortunate reason for the creation of this team,” Bach said.

"This is the fact that the reasons we created the first ever team still persist.

"Through sport we want to make a contribution to keep the world aware of this problem and this challenge and that it does not disappear from the conscience of the world, and send another signal of hope to these refugees."