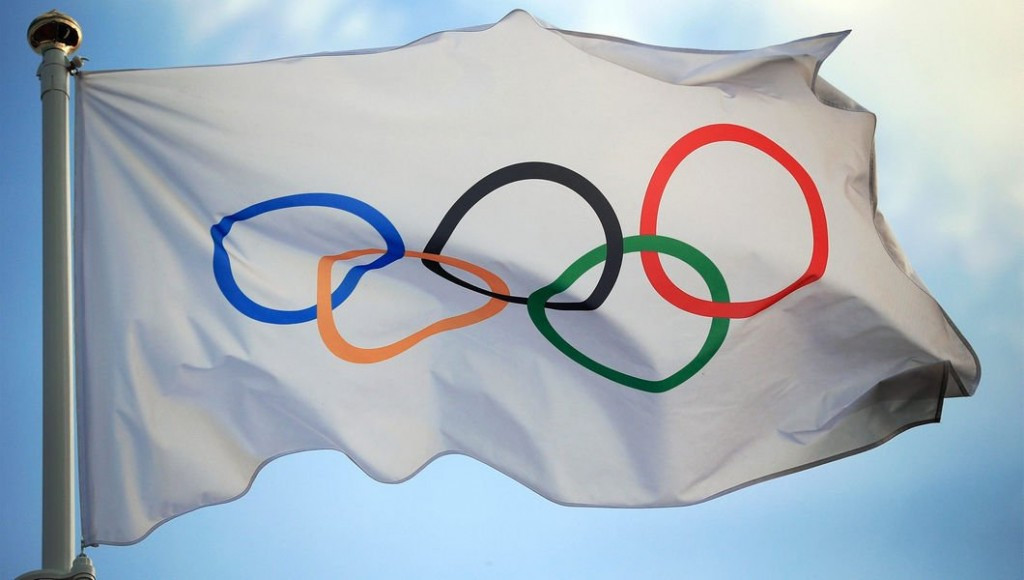 A 16 per cent increase has been approved for the next four-year cycle of Olympic Solidarity funding following a meeting of the International Olympic Committee (IOC) Executive Board here today.

The meeting, which claimed to only address the issue of solidarity funding, approved a total development and assistance budget of $509 million (£406 million/€467 million) for the 2017-2020 cycle taken out of the broadcast rights share from Rio 2016 and Pyeongchang 2018.

This marked an increase from the total figure of $440 million (£351 million/€404 million) for the previous four years.

"This increase shows that the athletes remain at the heart of all our activity," said IOC deputy director general for Relations with the Olympic Movement and director of Olympic Solidarity Pere Miró.

"The huge worldwide success of the Olympic Games Rio 2016 also means that the Olympic Movement continues to enjoy a sound financial situation.

"This enables us to distribute more than half a billion dollars over the next four years to the National Olympic Committees."

In total, 21 programmes are being proposed with a "high focus on athlete development and education".

Attempting to build on the success of the Refugees Olympic Team at Rio 2016, the first of these will consist of a "dedicated programme seeking to provide National Olympic Committees (NOCs) with the opportunity to identify and support a small number of refugee athletes living in their countries to prepare and participate in international competitions".

The transition programme will seek to provide NOCs with assistance to support athletes at various stages of their career through financial and supportive measures with a view to enjoying a successful post-athletic career.

"All of the Olympic Solidarity programmes have been designed to take into account the recommendations of Olympic Agenda 2020, the strategic roadmap for the future of the Olympic Movement and puts athletes at the heart of our activity," added Miró.

The funding increase, announced ahead of next week's Association of National Olympic Committees (ANOC) General Assembly in Doha, is also an attempt to shore up support from NOCs for the next cycle.

Over the last four years, funding has been split between World Programmes, Continental Programmes and ANOC, Olympic Games subsidies, Complementary Programmes and Administration and Communication.

A full breakdown of the next budget has not yet been provided.

A total of 94 per cent of the NOCs were supported over the last few years through 715 Olympic Values projects, the IOC claim.

Olympic Day celebrations were also subsidised for around 135 of the 206 NOCs each year.