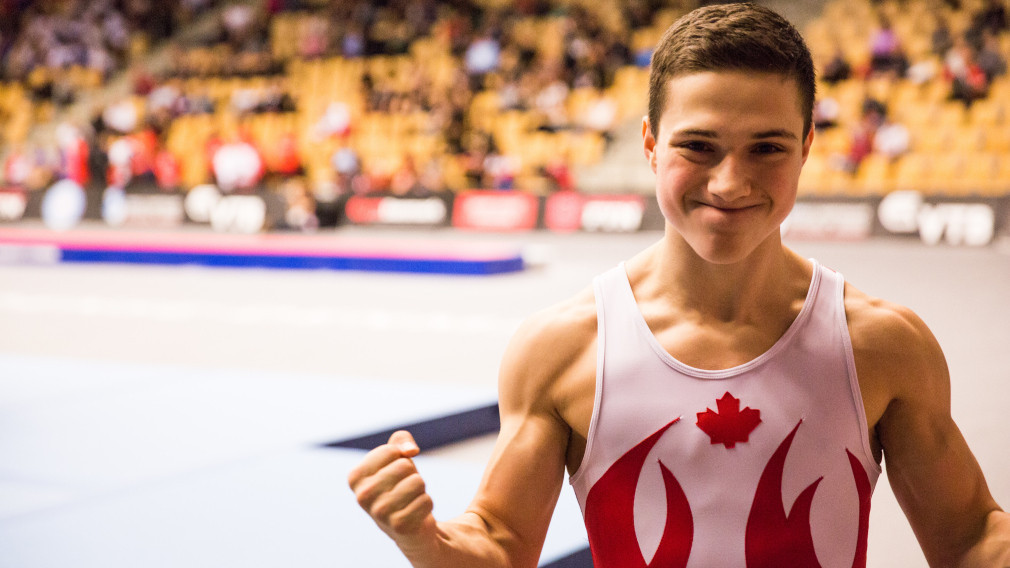 Gymnast Jérémy Chartier will carry the Canadian flag at the Opening Ceremony of the Summer Youth Olympic Games here on Saturday (October 6), it has been announced.

Chartier, a trampolinist, will be tasked with leading out the 72-strong Canadian team at the Ceremony.

He follows in the footsteps of Rosie MacLennan, a fellow trampoline competitor who was flagbearer for Canada at the Opening Ceremony of the 2016 Summer Olympics in Rio de Janeiro.

"It is a great honour to carry my beloved country's flag into this Olympic competition," Chartier, a two-time world age group champion, said.

"Some stress and responsibility come with this gift, but it is with a big smile that I will walk with my companions on Saturday, honoured to be behind my flag and proud of our great nation."

Chartier was chosen as the flagbearer by a Canadian Olympic Committee (COC) selection group.

"Jeremy is an incredible young man who at just 17 years old has demonstrated what it truly means to be Olympic both in competition and in the community," Surin said.

"His passion to promote fair play and equality in sport has turned him into a young role model for the next generation of Canadian athletes, all of which reflects what the Youth Olympic Games stands for."

In a break from the traditional stadium venue, the Opening Ceremony of Buenos Aires 2018 is due to take place at an open-air facility on Avenue de Julio 9th – the biggest avenue in the world, with more than a quarter of a million spectators expected to cheer on athletes from 206 countries.