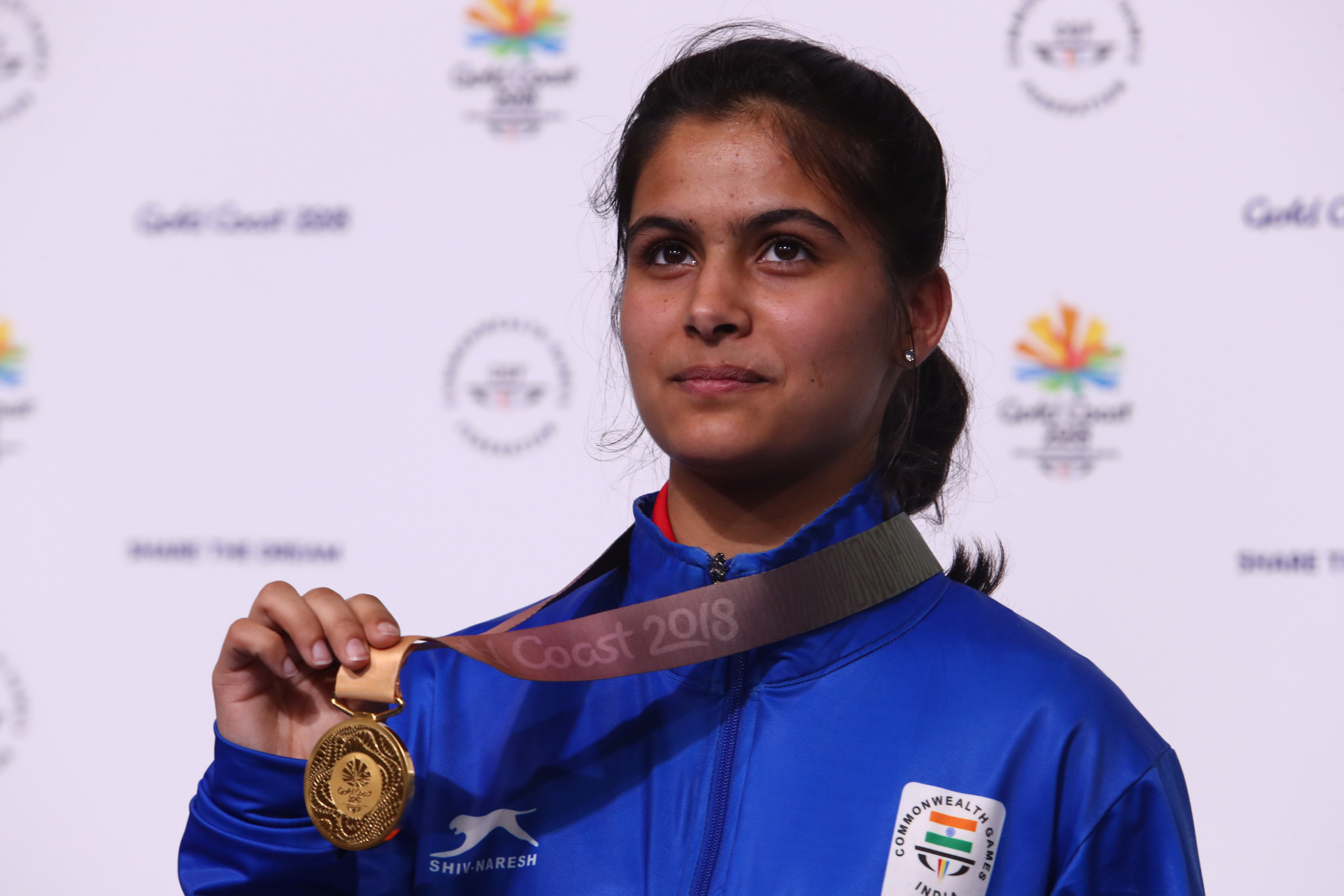 India has named teenage shooting star Manu Bhaker as its flagbearer for the Opening Ceremony of the Summer Youth Olympic Games here on Saturday (October 6).

The 16-year-old has already enjoyed a memorable year having won the gold medal in the 10 metre air pistol event at the Commonwealth Games in the Gold Coast in April.

Bhaker was announced as the flagbearer by Indian Olympic Association (IOA) President Narinder Batra during a send-off ceremony for the 46-strong team in New Delhi.

In a break from the traditional stadium venue, the Opening Ceremony of Buenos Aires 2018 is due to take place on Avenue de Julio 9th – the biggest avenue in the world, with more than a quarter of a million spectators expected to cheer on athletes from 206 countries in the 360-degree interactive event.

"It is a great honour for me," Bhaker told news agency Press Trust of India.

"I never expected to be the flagbearer for the Indian contingent."

India are due to compete in 13 sports at Buenos Aires 2018 and will be led by Chef de Mission Gurudutta D Bhakta, secretary of the Goa Olympic Association, in a Games due to conclude on October 18.

Gave my best to the team of young, incredibly talented athletes who have left to represent India at the 3rd Summer Youth @Olympics Games in Buenos Aires.

May their grit and willpower drive them to victory and glory! Good luck guns! @ioaindia pic.twitter.com/FJ4S4gFEjJ

"It gives me immense pleasure to announce the young athletes' participation in the Youth Olympic Games," Batra said at the send-off event attended by India's Sports Minister Rajyavardhan Singh Rathore.

"May the Indian flag fly high and our athletes bring laurels for the country."

India won only two medals = a silver and a bronze - at the last Summer Youth Olympic Games in Nanjing four years ago.

"Gone are the days when Indians participated in big multi-sport events just for the sake of participation," Rathore told the team.

"I know you all will give your best and bring medals for the country,

"I wish you all all the best."

In the build-up to Buenos Aires 2018, the IOA has held an interactive preparatory session with sports psychologists, nutritionists and senior journalists to help the teenagers get ready.