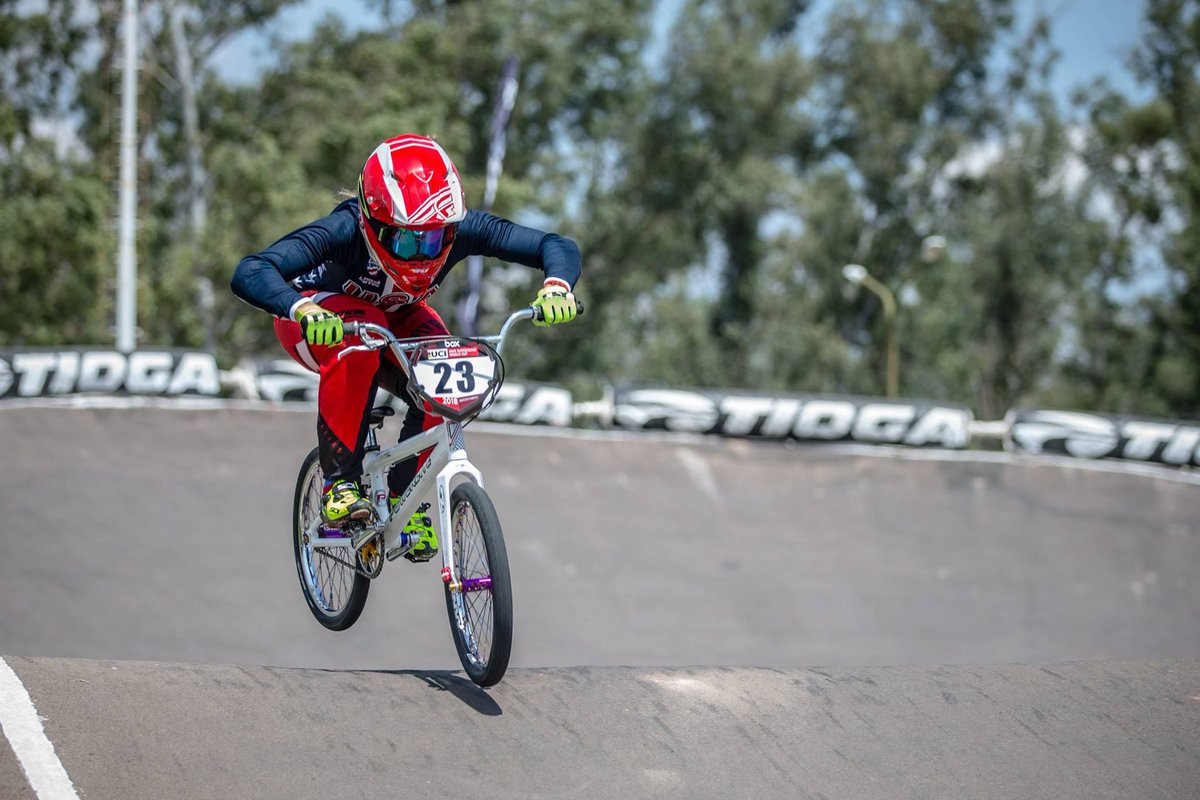 Competition is scheduled to begin in Argentina tomorrow with the seventh round set to take place, before action concludes on Sunday (September 30).

There has been a long break since the last World Cup events, with Heusden-Zolder in Belgium having hosted the fifth and sixth rounds back in June.

It was followed by the World Championships in Azerbaijan’s capital city Baku.

Final round of the 2018 UCI BMX World Cup 🏆is on this weekend in Santiago del Estero 🇦🇷#UCIBMXWC pic.twitter.com/VnQtJcbTB6

This included back-to-back victories in France at the opening event of the season.

Her overall triumph is likely to be sealed this weekend in Argentina.

Fellow Dutch cyclist Niek Kimmann has matched Smulders' record in the men's competition, with his successes including two wins in Heusden-Zolder.