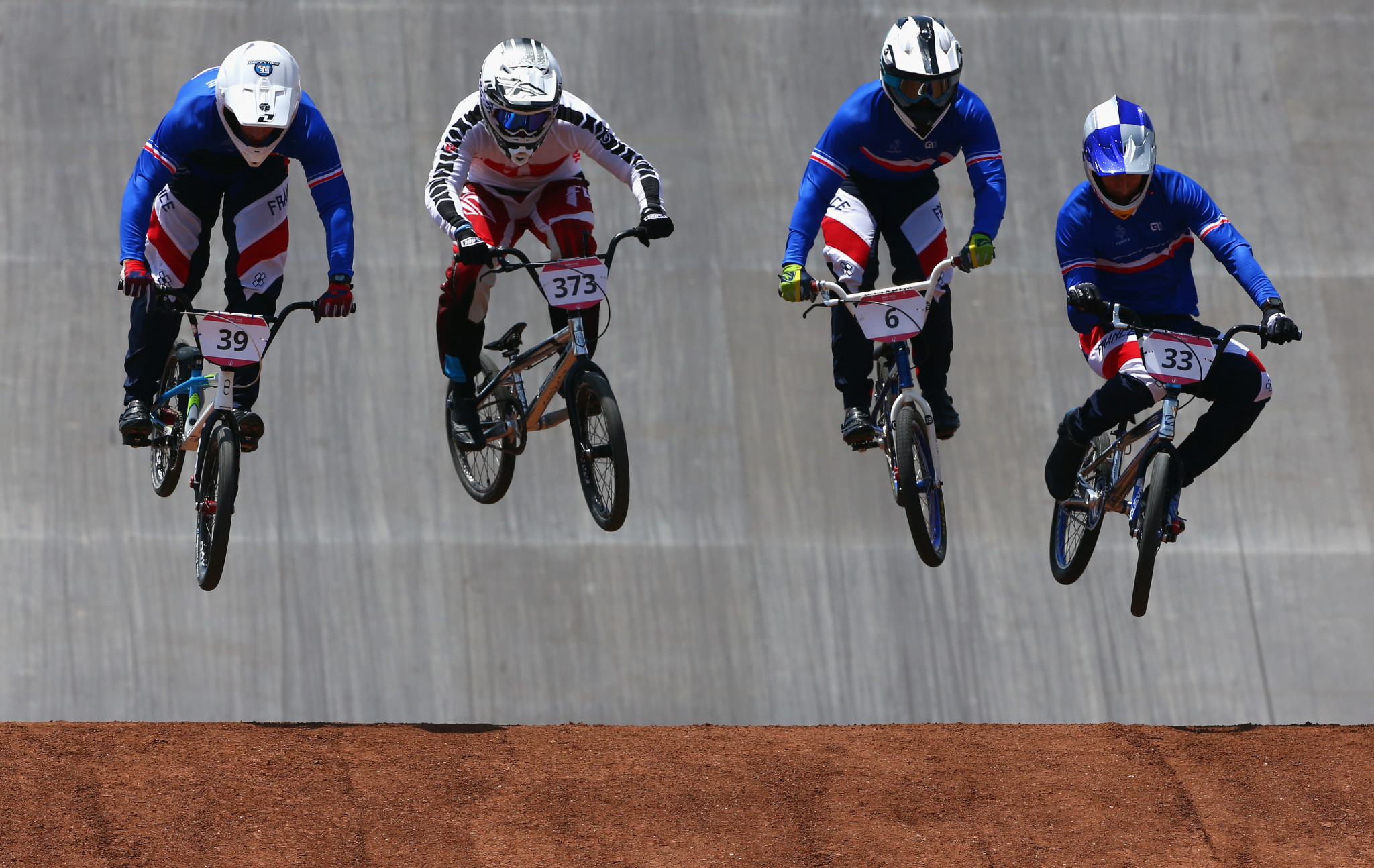 Attention will then turn to the BMX World Championships race, with the motos rounds taking place on Friday (June 8).

The concluding races in the elite and junior races for both men and women will take place the following day, where the world champions' rainbow jerseys will be awarded.

Dutch star Niek Kimmann will be one of the favourites to triumph in the men’s elite competition in Baku.

Kimmann could face competition from the French trio of Joris Daudet, Romain Mahieu and Sylvain André, along with his Dutch team-mate Twan van Gendt.

The 2018 UCI BMX World Championships ? are starting this week in Baku ??
Follow @UCI_BMX_SX for live updates from the ground! #BakuBMX2018 pic.twitter.com/7iciLD83jz

United States’ Corben Sharrah will hope to defend his world title, despite the stiff opposition.

Laura Smulders will expect to be in contention for victory in the women’s elite event, with the Dutch rider having earned recent World Cup success in Papendal.

Reigning world champion Alise Willoughby of the United States triumphed in the second race at the venue, as she warmed up to the defence of her title.

The course was previously used for the European Games in 2015, but has undergone upgrades since hosting the event.

Athletes are claimed to have expressed their approval prior to the start of competition.