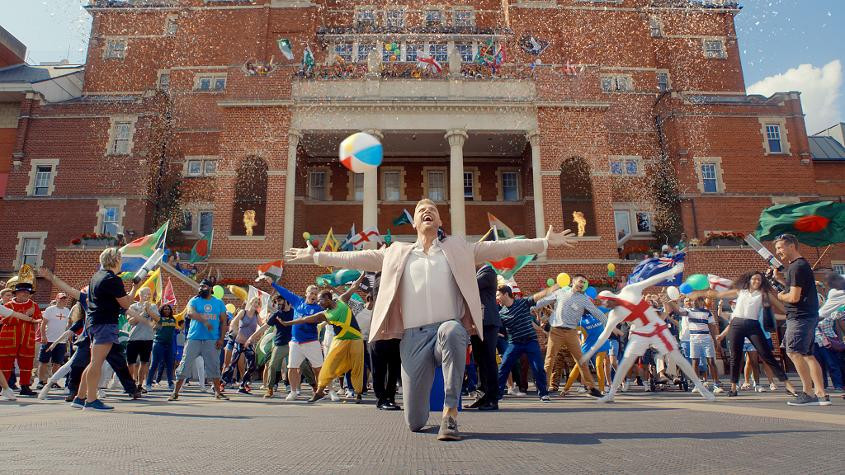 Organisers of next year's Cricket World Cup in England and Wales have received over two-and-a-half million applications for tickets following the conclusion of the public ballot.

The International Cricket Council (ICC) revealed 1.6 million applications for tickets at the tournament were made in the second phase of sales.

A limited number of seats for each team and at each venue will go on general sale on a first-come, first-serve basis on September 27.

Tickets were bought in 148 countries, including in Madagascar and Mexico, it has been claimed.

The most popular match was the crunch clash between India and Pakistan, which the ICC said could have filled the 90,000-capacity Wembley Stadium "several times over".

"The tournament will be the biggest sporting event taking place in England and Wales next summer and the demand for tickets reflects the excitement of the public here and all the fans around the world," said 2019 Cricket World Cup managing director Steve Elworthy.

"We’d urge any fan interested in still attending to not miss out in the general sale as most matches will then be sold out.

"We want to ensure that we welcome as many fans as possible to be part of this once-in-a-lifetime tournament.”