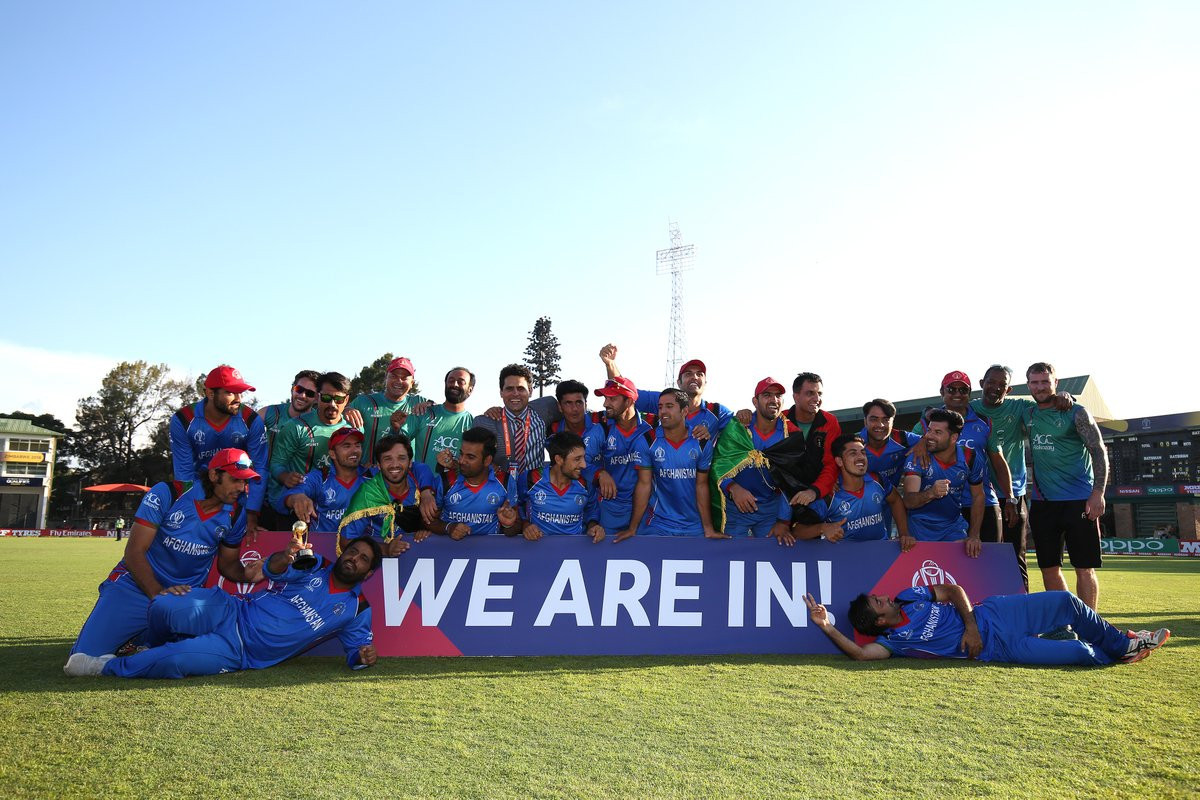 Afghanistan beat Ireland by five wickets to qualify for next year's Cricket World Cup in England and Wales.

Today's final Super Sixes match at the qualifying tournament in Zimbabwe was a straight shoot-out for the second qualifying berth behind West Indies after the host nation blew their chances with defeat against United Arab Emirates yesterday.

It was Afghanistan who came through in the battle between the two newest test playing nations at the Harare Sports Club.

Their success represents a remarkable turnaround as they lost their first two matches of the tournament in the group phase, and only crept into the Super Sixes with a solitary victory to their name.

They won all three of their games at the latter phase, however, and could now win the tournament when they meet West Indies in the final on Sunday (March 25).

Today's win came after Ireland posted 209-7 after electing to bat.

Paul Stirling top-scored with 55 as Rashid Khan took 3-40 and the total was never enough.

An opening stand of 86 put Afghanistan on their way and Mohammad Shahzad scored 54 as they made it over the line with five balls to spare.