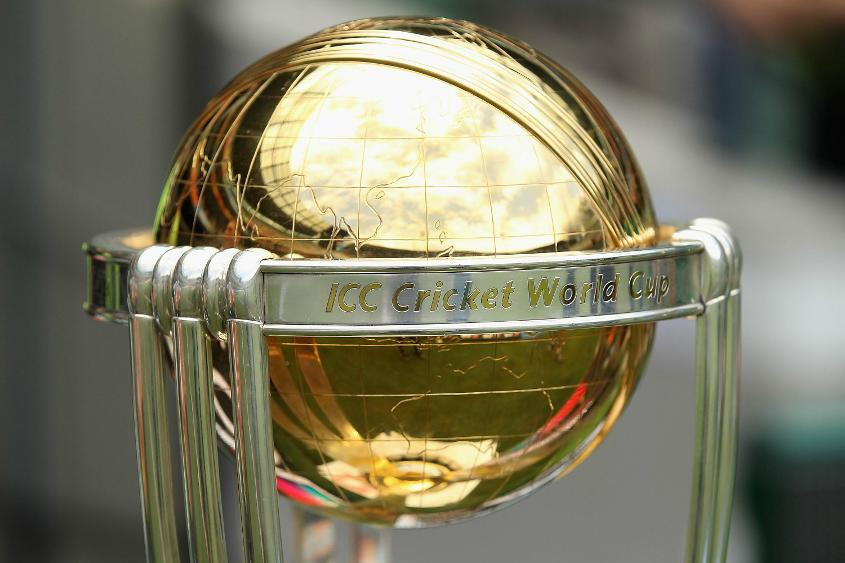 The International Cricket Council (ICC) has released details of what it claims will be the most connected World Cup trophy tour in history prior to the start of the journey towards England and Wales for next year's tournament.

The 2019 Cricket World Cup tour will begin on Monday (August 27) at the ICC's headquarters in Dubai before it travels to a record 21 countries.

It will also "go beyond traditional cricket heartlands" for the first time, according to the ICC.

Oman, the United States, Nepal, Kenya, Rwanda, Nigeria, France, Belgium, the Netherlands and Germany will also welcome the trophy before it embarks on a 100-day domestic tour in England and Wales, beginning in February.

The trophy will visit communities, schools, universities and even people’s homes alongside iconic and unusual locations.

"The trophy tour is a unique opportunity for fans around the world to be part of the ICC Cricket World Cup and by going to more countries and more cities than ever before we’re giving people more opportunities to be part of this fantastic sporting event," said ICC chief executive David Richardson.

"Cricket has more than a billion fans and taking the trophy to new markets is a wonderful chance to raise the profile of the game and engage both new and existing fans as they get the rare opportunity to get up close to the trophy."

Steve Elworthy, tournament director for the 2019 World Cup, claimed the tour will be "a fantastic chance for fans around the world to be part of the event wherever they are".

"For the first six months of the tour we’ll be bringing the greatest celebration of cricket, the Cricket World Cup, to both existing and emerging cricket countries giving more fans than ever before that unique opportunity to get close to the trophy," he said.

The tournament will begin on May 30 next year when hosts England take on South Africa at The Oval in London.