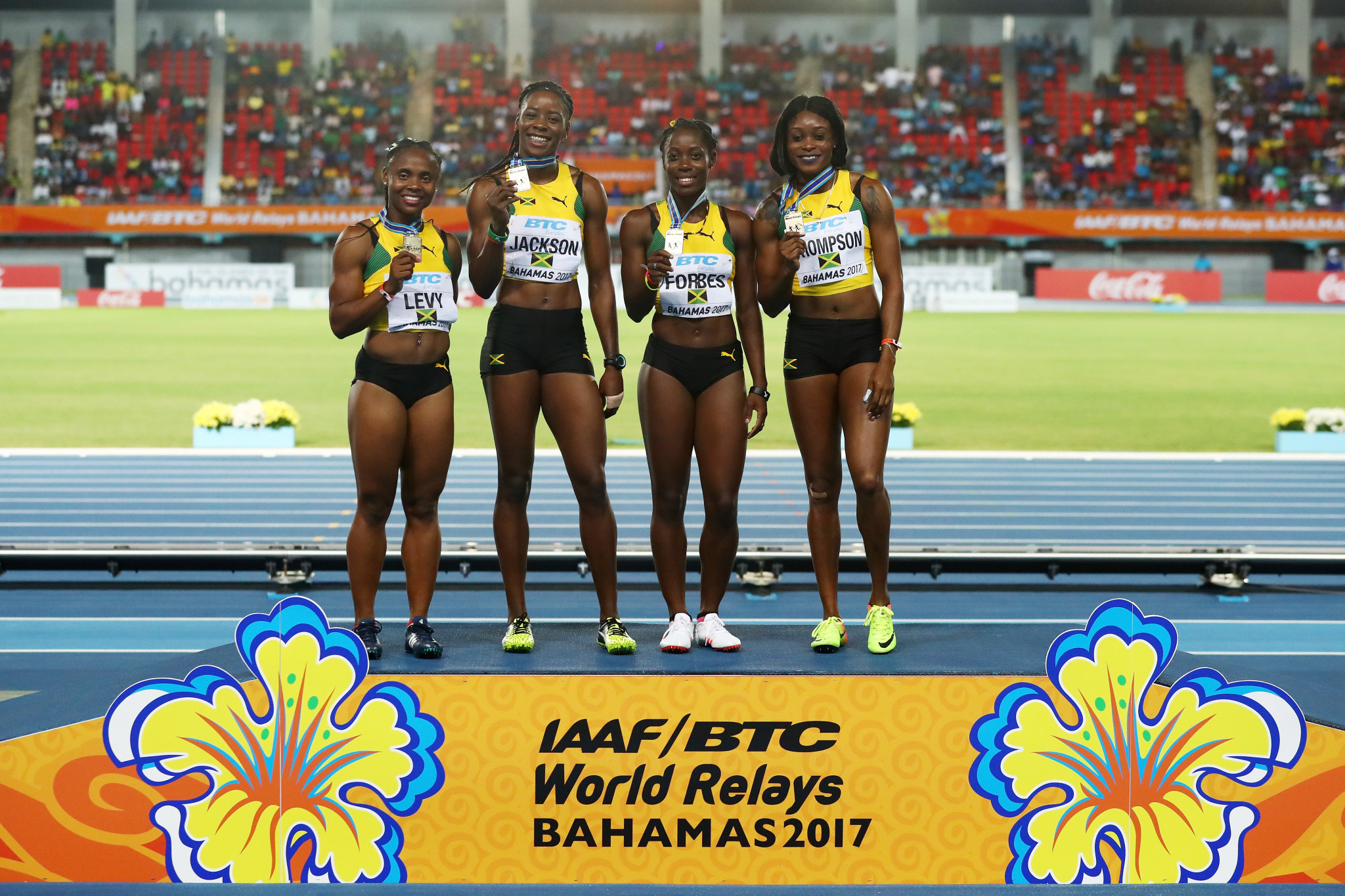 Jamaica will not step in to stage next year's International Association of Athletics Federations (IAAF) World Relays due to a lack of financial backing.

A replacement host is required for the competition after The Bahamas Government informed the IAAF in July that they were withdrawing from staging the event.

It came as the country opted to scrap hosting sporting and cultural events, including the World Relays, due to financial concerns held by the new austerity-minded Government.

The event was first held in 2014 and has been held every odd-numbered year in the Thomas Robinson Stadium in The Bahamas capital Nassau.

The Prime Ministerial letter "regrettably advised" the world governing body that they are no longer able to host the event.

The Jamaica Athletics Administrative Association (JAAA) were hopeful of stepping in to replace The Bahamas.

However, their effort has come to an end, with the Government unable to provide written financial backing to the IAAF.

"It is disappointing, but it is what it is," Blake told the Jamaican Gleaner.

"If the Government felt at this time it was hard, with the given economic situation, then that is it.

"The decision was for Jamaica to say we could afford to host the event, and we needed the Government to say they could come up with the financial backing."

Blake stated that the IAAF were now seeking to find another host for the competition.

The IAAF World Relays has become an important early season event, blending the established 4x100 and 4x400 metres relays with other distances, medley or mixed relays.

Its success arguably contributed to the International Olympic Committee adding the mixed 4x400m relays to the Olympic programme for Tokyo 2020.