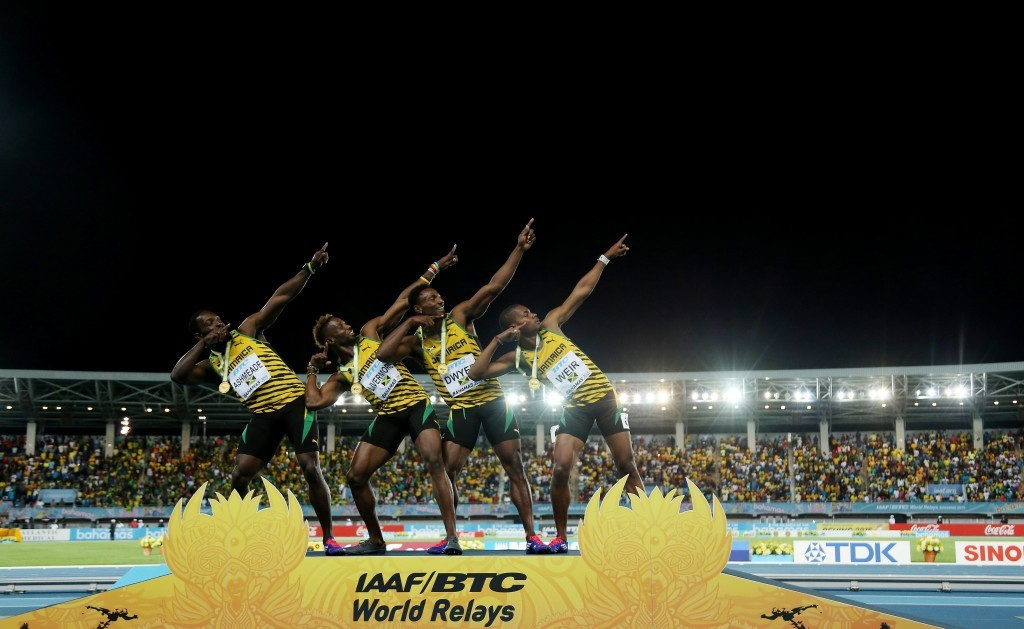 The Bahamas' Prime Minister Hubert Minnis has told the International Association of Athletics Federations (IAAF) that the country will withdraw from hosting next year's IAAF World Relays, insidethegames can reveal.

The Bahamas Athletics Association are having talks with the Government today in a last ditch attempt to change their mind, however.

A new host will be sought unless this is successful.

It follows reports last week that the country was scrapping plans to host sporting and cultural events including the World Relays due to financial concerns held by the new austerity-minded Government.

The event was first held in 2014 and is now held every odd-numbered year in the Thomas Robinson Stadium in Nassau.

The Prime Ministerial letter "regrettably advised" the world governing body that they are no longer able to host the event.

"We have now had confirmation from the Bahamas Government that they will need to withdraw from hosting next year's IAAF World Relays due to financial challenges the country is facing," an IAAF spokesperson told insidethegames today.

"The Bahamas Athletics Association continues to seek a route through, but we are having discussions with other cities who would like to host this popular event.

"These discussions are at an early stage and The Bahamas are aware we are having them."

Bahamas had already committed contractually to the event, so the IAAF are unlikely to want to let them off too easily.

The IAAF still hope that a host will be confirmed either way at, or shortly after, their Council meeting  in Buenos Aires on July 26 and 27.

Jamaica is one country that has already voiced enthusiasm about stepping in.

Jamaica Athletics Administrative Association (JAAA) President Warren Blake told RGR News that his executive will be meeting with Sports Minister Olivia Grange within the next 72 hours to solidify the potential bid.

"Time is really of the essence," he was quoted as saying late last week.

"We have a tentative meeting set for early next week with the Sports Ministry to discuss the matter in its entirety and for a decision to be taken.

"I suspect the IAAF will need a decision certainly before the end of this month because as you know the World Relays are held late April or early May so that would give us just about six months of planning."

The IAAF World Relays has become an important early season event blending the established 4x100 and 4x400 metres relays with other distance, medley or mixed relays.

Its success arguably contributed to the International Olympic Committee adding mixed 4x400m relays to the Olympic programme for Tokyo 2020.