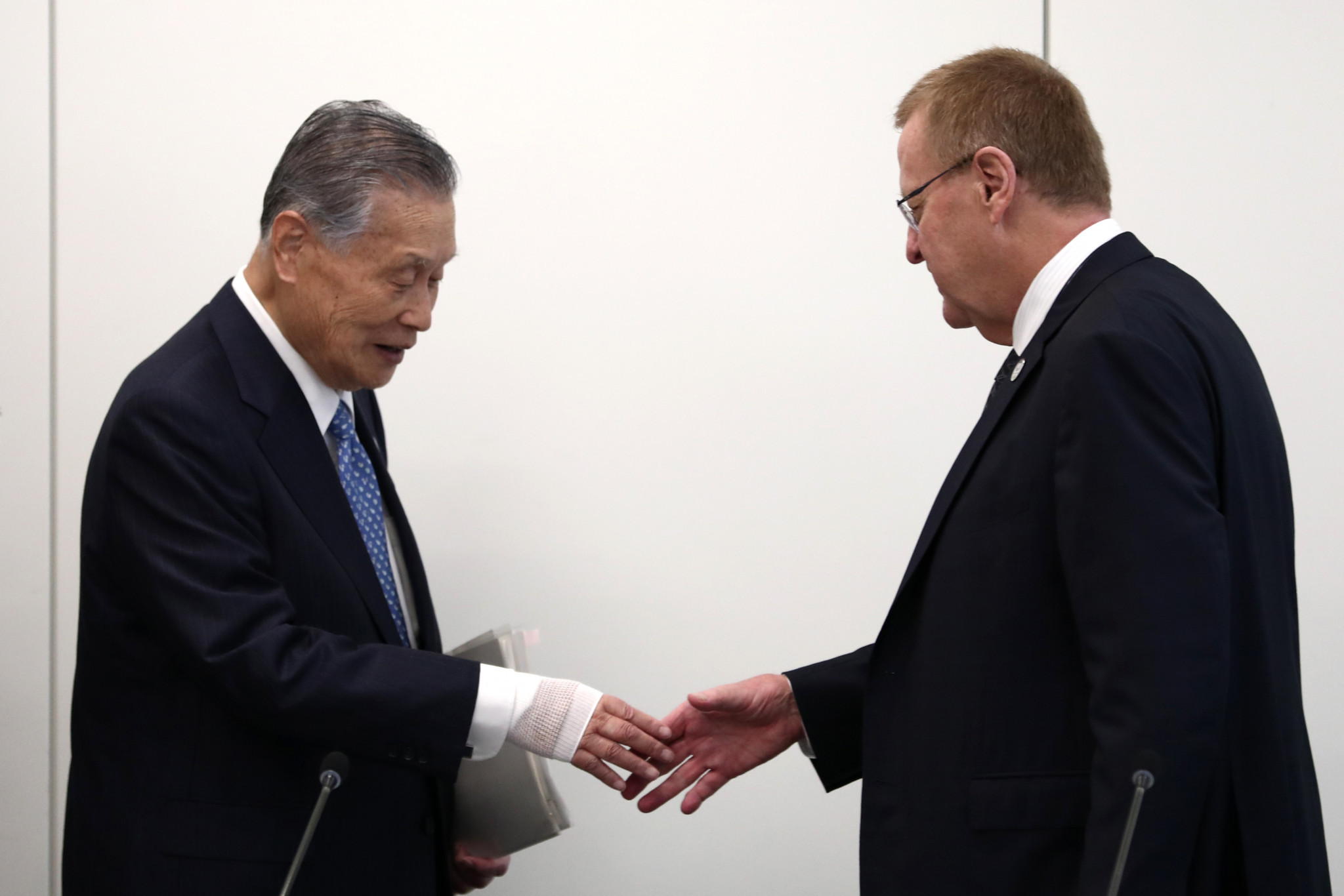 Tokyo 2020 risk losing the confidence of key stakeholders in their ability to host the 2020 Olympic and Paralympic Games if they fail to answer questions when they are raised, International Olympic Committee (IOC) Coordination Commission chairperson John Coates has warned.

The Australian delivered the warning at the opening of a two-day IOC Project Review in the Japanese capital.

World Sailing claimed Japanese organisers were one year behind schedule during the Association of Summer Olympic International Federations General Assembly in the Thai capital.

Around 10 world governing body representatives raised concerns with different aspects of progress during the meeting with little more than two years to go until the Olympics are due to open.

Tokyo 2020 were seen to have failed to deliver a detailed response to the issues, although ASOIF President Francesco Ricci Bitti insisted the problems were not as serious as those faced by Rio 2016 and expressed confidence offiicials would be able to address them.

Coates warned Tokyo 2020 they should expect continued scrutiny from various stakeholders as the Games draw nearer.

He added that it was difficult for an Organising Committee to recover from a loss of confidence from International Federations and NOCs.

"We enter a phase where questions from stakeholders become very pragmatic and very urgent," he said, according to Reuters.

"I wasn’t at SportAccord but I have read and I know that your delegation experienced this from the International Federations that were there, with some very pertinent questions.

"I say this as a friend: you can expect more of this.

"They are going to want answers and so you have to be prepared to answer these questions when they are raised.

"If you don’t, these are the sorts of things that can impact the confidence of our stakeholders in your ability to host the Games.

"That is very hard to come back from, once that momentum starts to build."

The Tokyo 2020 budget is likely to be discussed during the two-day Project Review after it was scaled back by around $1.4 billion (£1 billion/€1.2 billion) in December following pressure from the IOC to reduce costs.

Along with discussions on general preparation for the event, the controversial subject of possible North Korean participation could also be raised at the meeting in Tokyo.