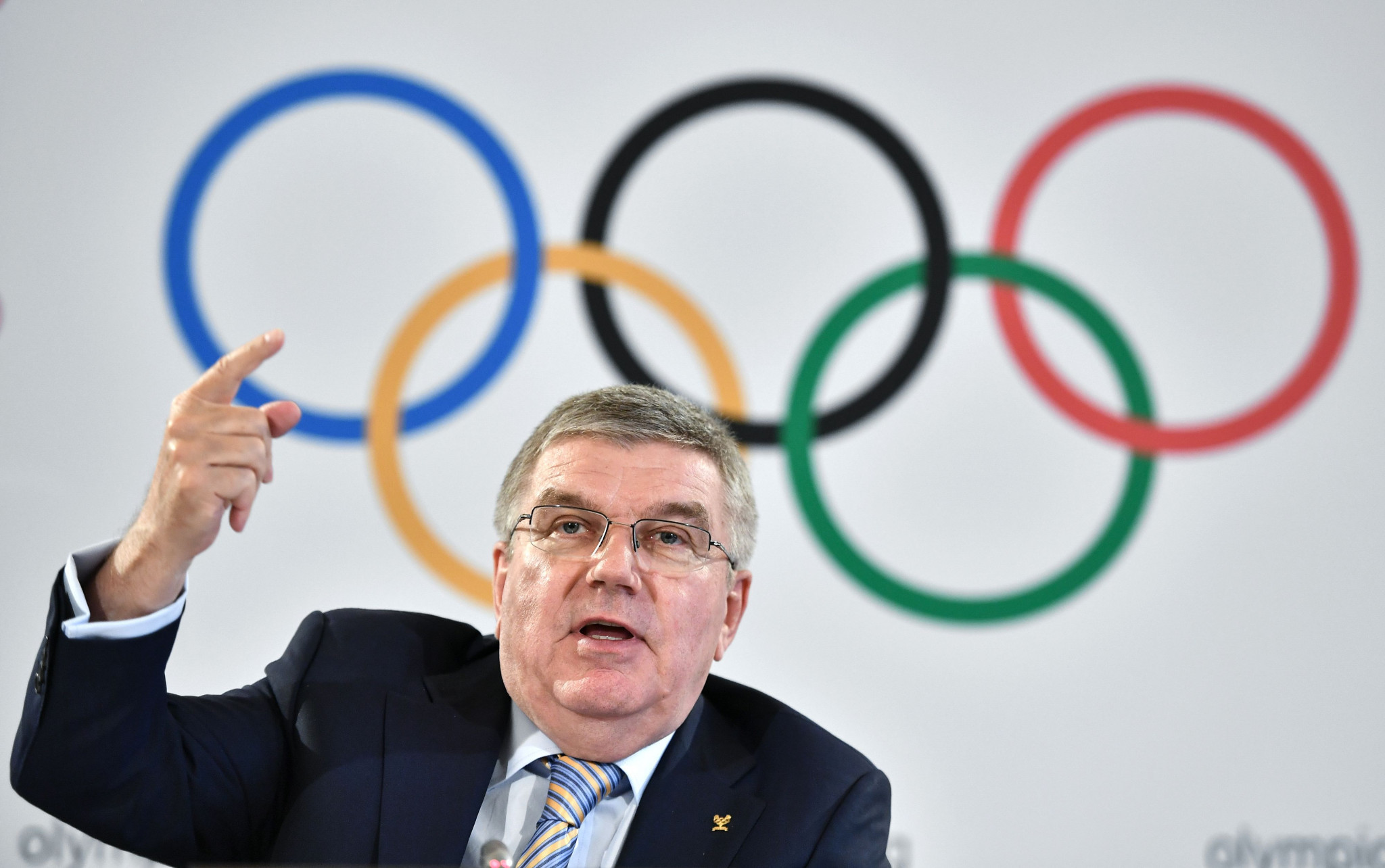 International Olympic Committee (IOC) President Thomas Bach has revealed that the organisation has accepted the idea of holding the Tokyo 2020 Olympic flame lighting ceremony on March 11 of that year, the ninth anniversary of the devastating Great East Japan Earthquake in 2011.

Tokyo 2020 had proposed the date, but Bach's statement, made in an interview with Kyodo News, marks the first public announcement of the IOC's backing.

"I think this is a wonderful idea," Bach said.

"The IOC has already accepted this idea because from the very beginning, the IOC has made a commitment that wherever possible we want to contribute to the reconstruction of the area."

Following the traditional lighting in Olympia and Torch Relay in Greece, the flame will be transported to Japan, where it will be carried through Fukushima, Iwate and Miyagi prefectures, the three areas devastated by a tsunami that was triggered from the earthquake.

The Japan leg of the Torch Relay is due to begin in Fukushima on March 26.

The flame will travel across the nation for a period of 121 days.

A tour of the Tōhoku region affected by the 2011 earthquake is forming part of a Tokyo 2020 World Press Briefing here.

"Every time I visit the region, I am always surprised by the area’s recovery," Tokyo 2020 spokesperson Masa Takaya said earlier this year.

"People who I know in Tōhoku often tell me that the Olympic and Paralympic Games Tokyo 2020 would be one's immediate dream, giving him or her renewed value of life in many ways.

"These words are really encouraging."