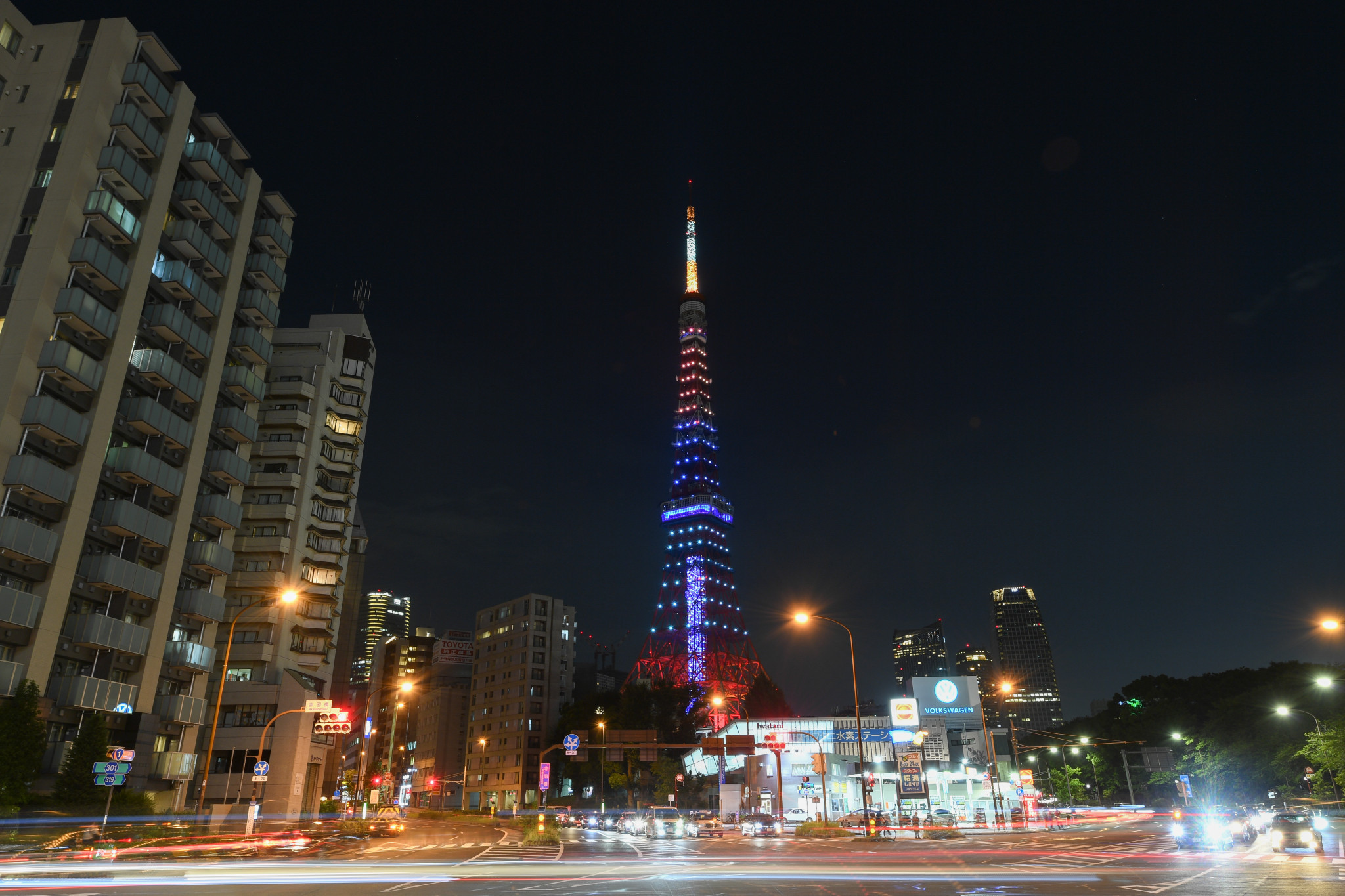 Tokyo 2020 is set to host its first World Press Briefing (WPB) over the coming four days as organisers of the next edition of the Summer Olympic and Paralympic Games continue their preparations.

Staging the opening day of the event tomorrow will be the Tokyo Big Sight, which is the largest convention and exhibition centre in Japan.

The Izu Mountain Bike Course and the Tsurigasaki Beach Surfing Venue will also feature on the tour.

Rounding out proceedings on Friday (September 7) will be one-on-one meetings with Tokyo 2020 functional areas at the Tokyo Big Sight.

The WPB comes on the back of the recent World Broadcaster Meeting, which provided details on the services and operations available to broadcasters as they transmit the 2020 Olympic Games around the world.

A tour of the Tōhoku region affected by the devastating Great East Japan Earthquake in 2011 is also forming part of the WPB.

An earthquake which had its epicentre off the coast of Tōhoku triggered a tsunami which devastated the areas of Fukushima, Miyagi and Iwate.

"Every time I visit the region, I am always surprised by the area’s recovery," Tokyo 2020 spokesperson Masa Takaya said earlier this year.

"People who I know in Tōhoku often tell me that the Olympic and Paralympic Games Tokyo 2020 would be one’s immediate dream, giving him or her renewed value of life in many ways.

"These words are really encouraging.

"And today, we are even more determined to deliver the Games success, bringing power and energy of the Games to every corner of the nation."

Takaya also described the city's initiative as a "great opportunity for international press to discover how the areas are being recovered and how sports and athletes have played crucial roles in the recovery effort".

"Indeed, Japan’s sports communities and athletes themselves rediscovered the roles of sports in society as they have been proactively participating in the effort for the past seven years," he added.

"We hope that many WPB participants secure extra days to visit Tōhoku and find the region’s story around the vivid demonstration of the power of sports."