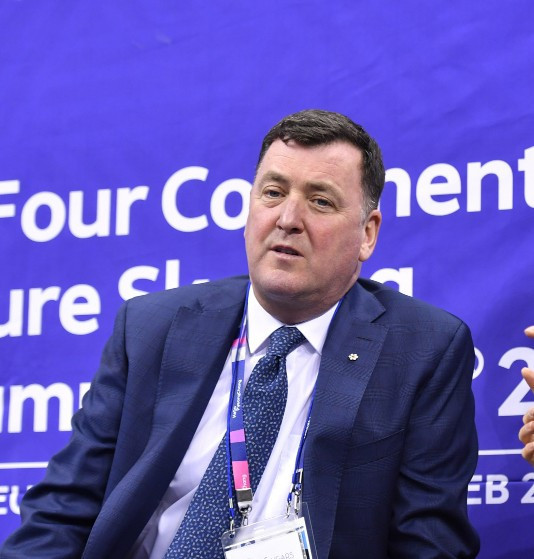 The Canadian will join the country's setup and work with their athletes as they aim for the podium in just under four years time.

According to CGTN, Orser and his staff will visit China "periodically".

A former competitor, Orser won Olympic silver medals in the men's singles at both the Sarajevo 1984 and Calgary 1988 Games.

As a coach, Orser has trained the likes of Yuna Kim, South Korea's iconic skater who won Olympic gold at Vancouver 2010 and was controversially given only silver at Sochi 2014.

Russia's Adelina Sotnikova won gold but many thought the judges should have favoured Kim, who lit the Olympic Cauldron at her home Winter Games in Pyeongchang in February.

"I will have the best knowledge as we move forward to the Olympics," said Orser.

"The time is now for this.

"But it's really very short time.

"So the time is now to move and the timing is right."

Chinese Figure Skating Association chairman Shen Xue added: "We not only intend to cultivate our athletes, but also to train our home coaches.

"We also target the establishment of a platform for international communications to push interactions forward."