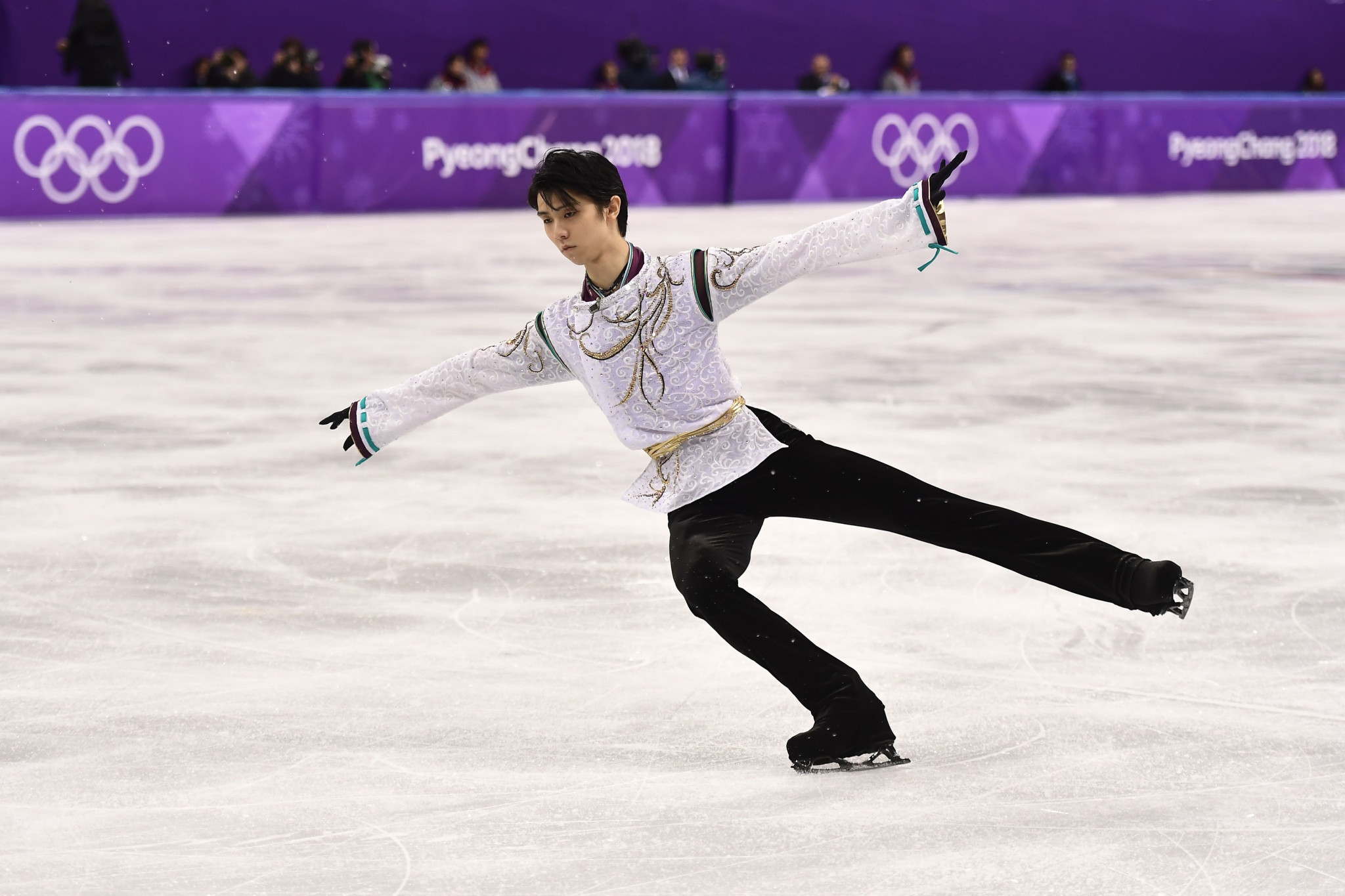 Hanyu performed strongly to post 206.17 points in today’s free skating at the Gangneung Ice Arena, giving him a total score of 317.85.

Uno came closest to matching him as the last athlete to compete but finished 10.95 points behind.

Hanyu becomes the 1,000th gold medallist in the history of the Winter Olympics and the first man to successfully defend the figure skating singles title since the United States' Dick Button in 1952.

"I have no words right now," he said.

"I am just happy with my performance and my hard training and everything.

"This is the best day of my skating life.

"My tears were from my heart - I can find one word and that is happy."

Spain’s Javier Fernández rounded out the podium with 305.24 points, 12.61 less than Hanyu with whom he shares the same coach, Canada's two-time Olympic silver medallist Brian Orser.

"I feel like I had a few little mistakes, but I think it was a good programme, a good fight," he said.

"It was not enough to keep my silver, but we still have to see the scores and the little things where we lost.

"But overall we are happy with the performance and with the skating."

American Nathan Chen bounced back from a disappointing 17th-placed finish in yesterday's short programme to win the free skate with 215.08 points and finish fifth overall with 297.35.

Figure skating medal action at Pyeongchang 2018 is due to resume on Tuesday (February 20).

The ice dance event will reach its conclusion with the free dance segment.

The short dance segment is scheduled for Monday (February 19).