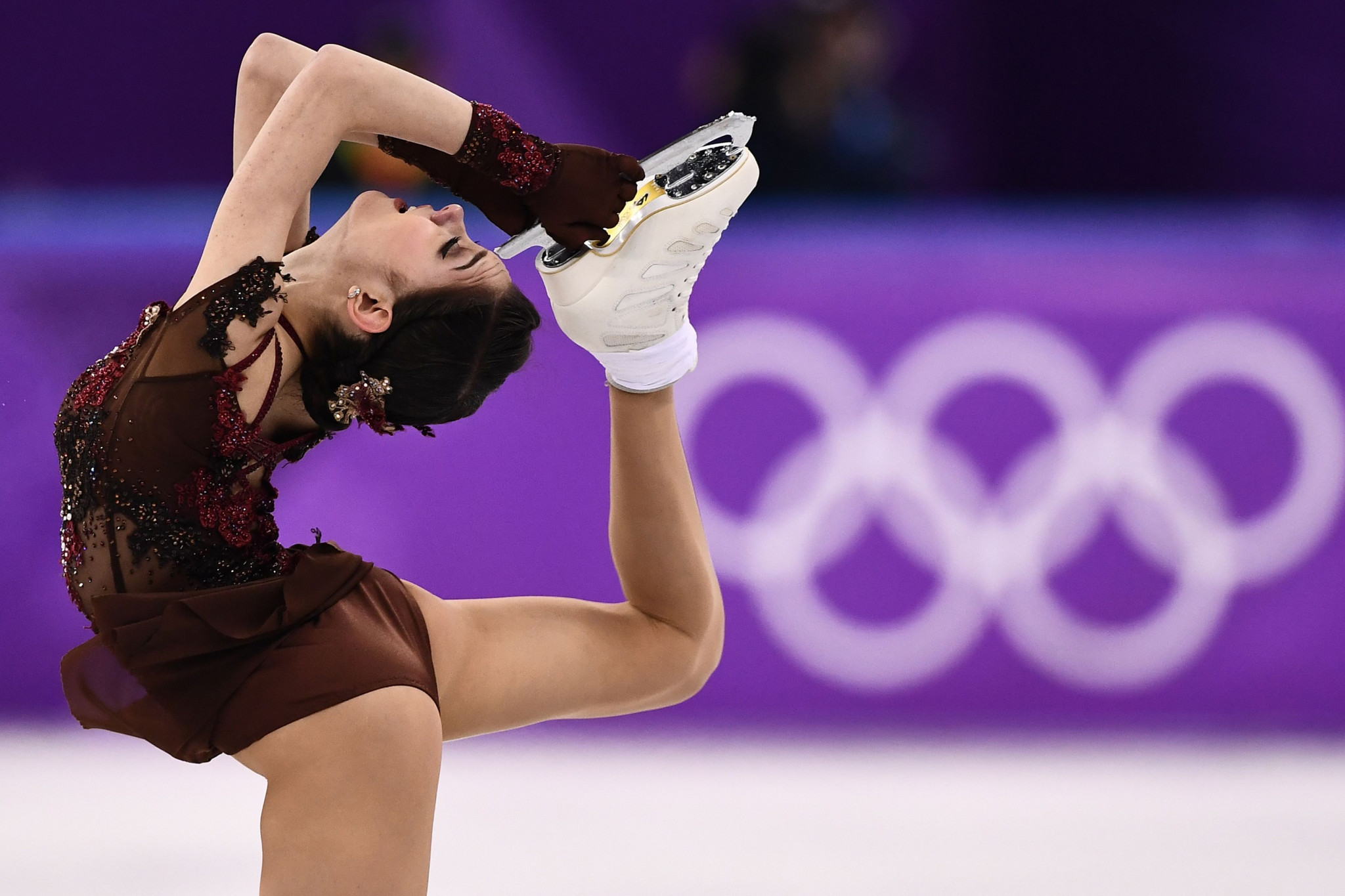 The former coach of Russian figure skater Evgenia Medvedeva, Eteri Tutberidze, has said she found out that Medvedeva was leaving her through reports in the media rather than from the athlete herself.

An earlier announcement had been made by Renat Layshev, the director of the Sambo-70 Center for Sports and Education where Tutberidze coaches female figure skaters, but the trainer said she only heard the news on television.

As reported by Russia's state news agency TASS, Tutberidze told Russian television station Channel One: "Rumours had been circulating, of course, and I had been writing Zhenya [Medvedeva] by that time but I hadn't received any answers to my texts and she wasn't answering my phone calls.

"That's why I realised Zhenya had left us when I heard it on Channel One news."

"I think trust in the coach and in the everyday results is involved here in some way," she continued.

"If Zhenya puts forward conditions, if she doesn't answer messages and phone calls, this can only mean she is showing unwillingness as an athlete and saying goodbye to her seems to be inevitable."

"I will continue skating for the Russian national team and will remain with Sambo-70 school, but will be training with Canadian Coach Brian Orser," Medvedeva said.

The 18-year-old also rubbished rumours that she was set to switch nationalities to Canada.

"I am doing this in order to make use of new possibilities and other methods of the training process as well as to continue representing Russia at the highest possible level.”

"I will be now staying and training in Canada.

"It is an absolute nonsense that I am changing my citizenship.

“This is not about me.

“I am looking for a long career and this is why I have made this decision."

Medvedeva won two silver medals in the team and singles event at the Pyeongchang 2018 Winter Olympic Games in South Korea in February.

She was favourite for gold in the individual event but missed out to compatriot Alina Zagitova.

Both were competing in the neutral Olympic Athletes of Russia team.