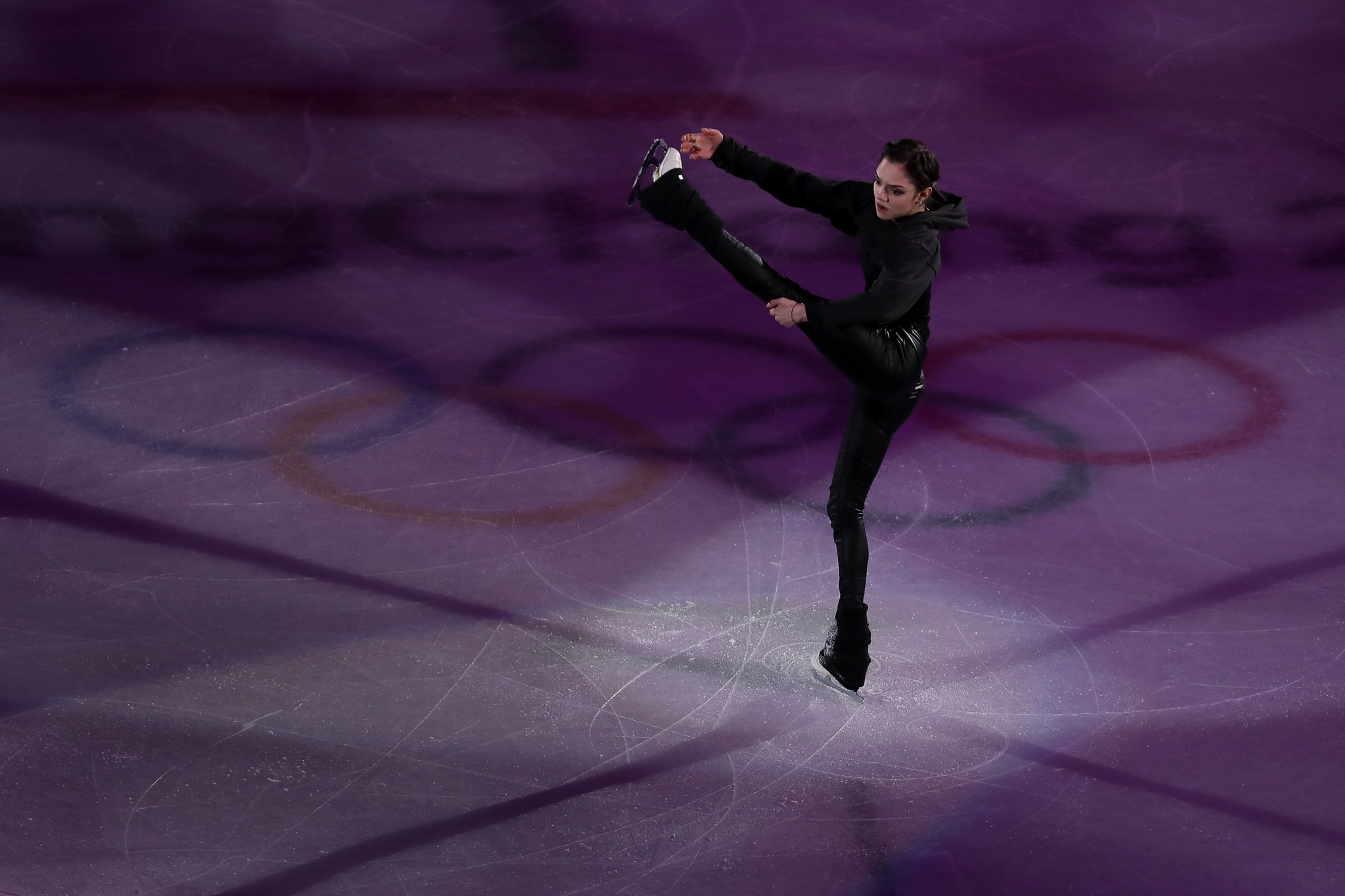 Medvedeva, also the 2016 and 2017 individual world champion, had spent 11 years working alongside Tutberidze in a training group also including Olympic champion Alina Zagitova.

She has not yet officially announced the split, but it has been widely reported.

Renat Layshev, the director of the Sambo-70 Centre for Sports and Education, of which Medvedeva is an alumnus, told TASS, Russia's official state news agency, that the two had parted company;.

"Zhenya has severed cooperation with Eteri [Tutberidze]," Layshev was quoted as saying.

"Still Zhenya plans to stay on with Sambo-70, although with a different coach.

"We never restricted her in anything and she maintains smooth relations with the school.

"We did try to mend the situation."

There have been reports that the 18-year-old may even move to Canada to work with Brian Orser, the renowned coach who also works with two-time Olympic champion Yuzuru Hanyu of Japan.

This has not been confirmed, however.