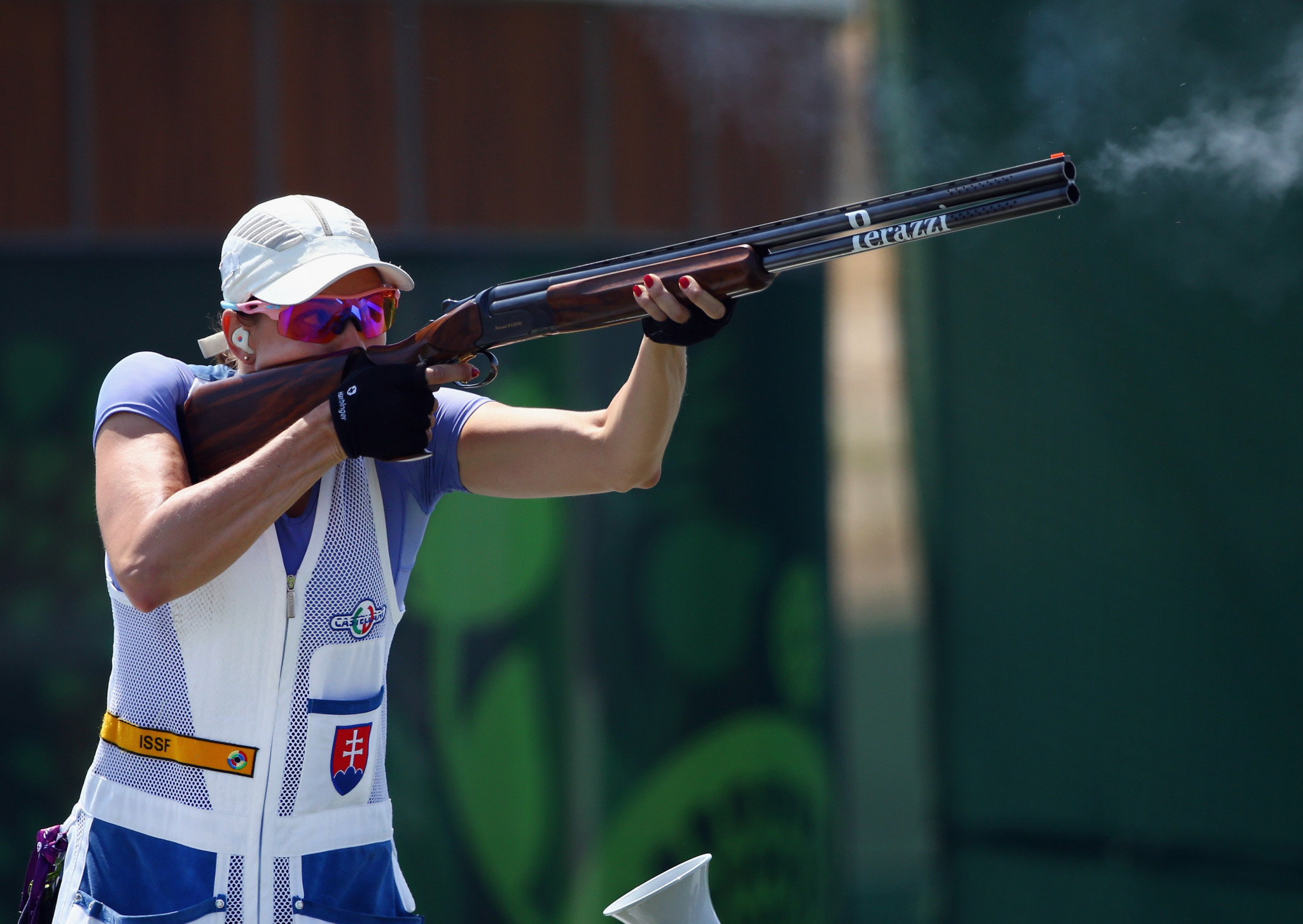 Danka Barteková emerged as the winner of the women’s skeet competition at the European Shotgun Championships at the Shooting Park Leobersdorf today.

The Slovakian, a member of the International Olympic Committee’s Athletes’ Commission, produced an impressive display in the final.

Barteková hit a total of 54 targets in the final to clinch the gold medal in the Baden District in Lower Austria.

The London 2012 Olympic bronze medallist was followed by France's Lucie Anastassiou, who ended two targets behind.

The bronze medal was claimed by Sweden’s Victoria Larsson with 43 targets.

Denmark’s Jesper Hansen triumphed in the men’s competition after he hit 55 of the 60 targets in today’s final.

He fended off the challenge of Norway’s Erik Watndal, forced to settle for the silver medal on 52 targets.

Team skeet finals are due to take place tomorrow.