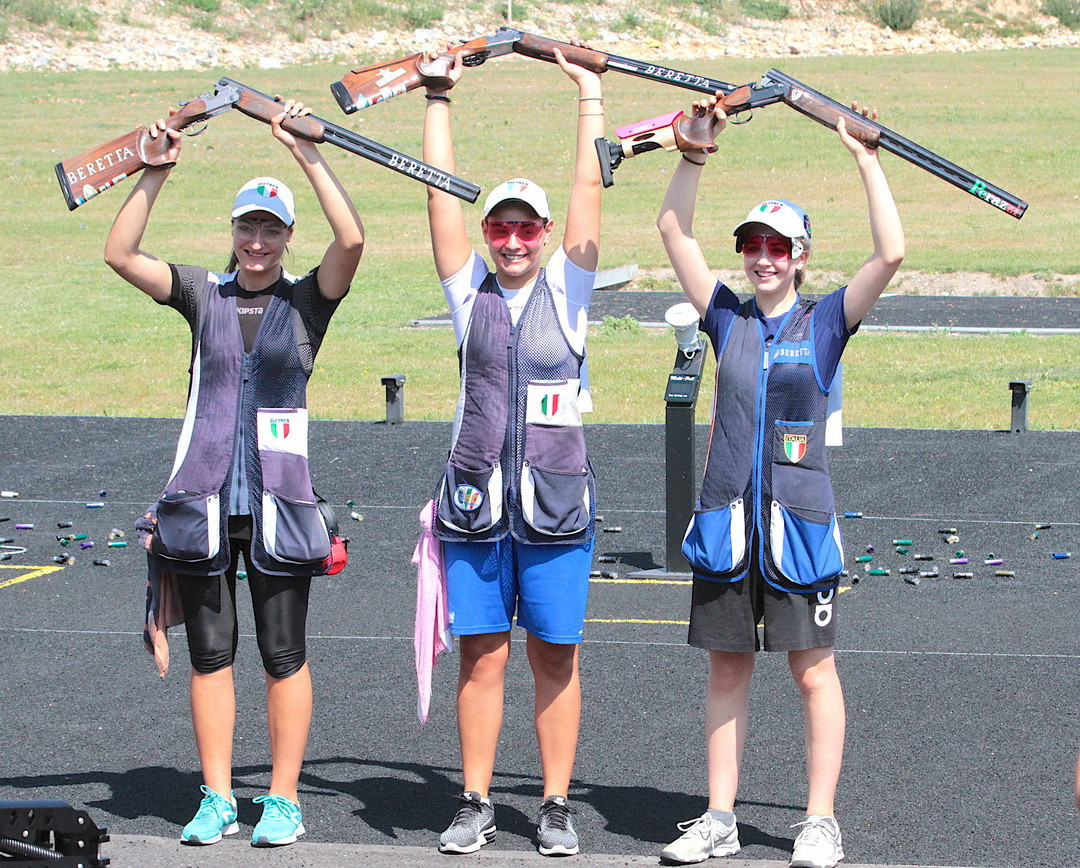 Italy claimed double gold in the two trap team events at the European Shotgun Championship at the Shooting Park Leobersdorf.

The team of Emanuele Buccolieri, Mauro de Filippis and Giovanni Pellielo combined for a European record in their final score of 66 points.

Finland's Noora Antikainer, Satu Makela-Nummela and Mopsi Veromaa shot a European record 61 to beat Great Britain by seven points in the battle for the bronze medal.

A mixed team trap final is due to take place tomorrow.

Focus is then set to turn to the double trap and skeet from Monday (August 6) with a series of individual, team and mixed team events due to be held.