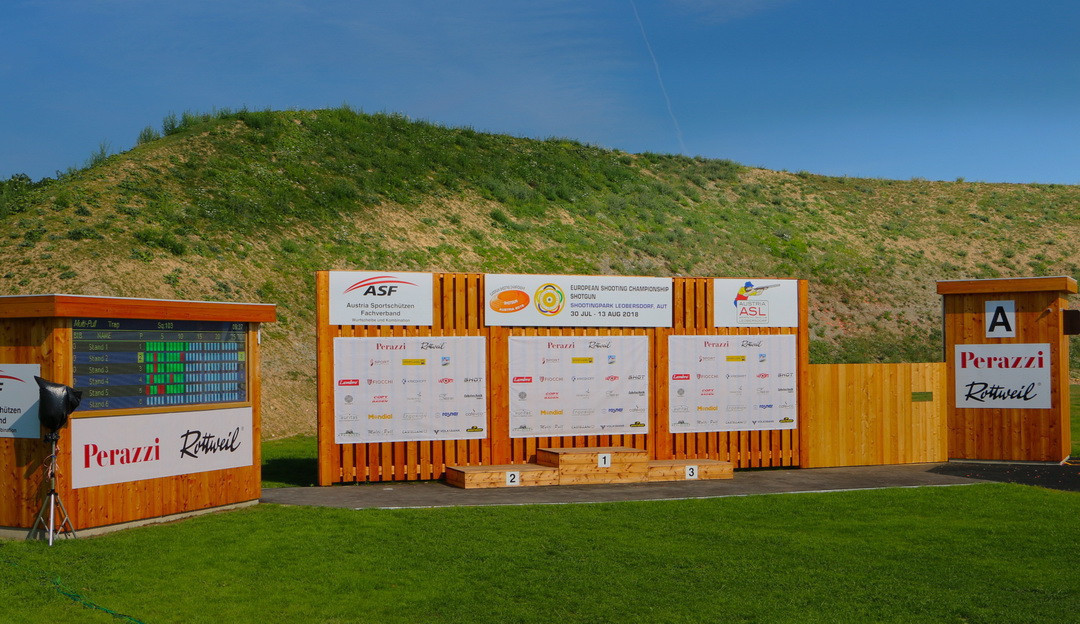 The Russian markswoman shot a total of 73 to lead by three in women's junior skeet qualifying.

Eva-Tamara Reichert of Germany and Esmee van der Veen of The Netherlands finished second and third, both with 70 points in Austria.

Batyrshina then teamed up with Anna Zhadnova and Elena Bukhonova to finish top of the leaderboard in the women's team skeet competition with 205 points.

Germany were second again, with 193, and Czech Republic third with 188.

He shot 74 to lead by one over Emil Kjelgaard of Denmark and Elia Sdruccioli of Italy.

Italy placed first in the team event with 217 points.

Czech Republic were second on 215 and Turkey a distant third on 207.

Senior male and female skeet qualifying is due to take place tomorrow.