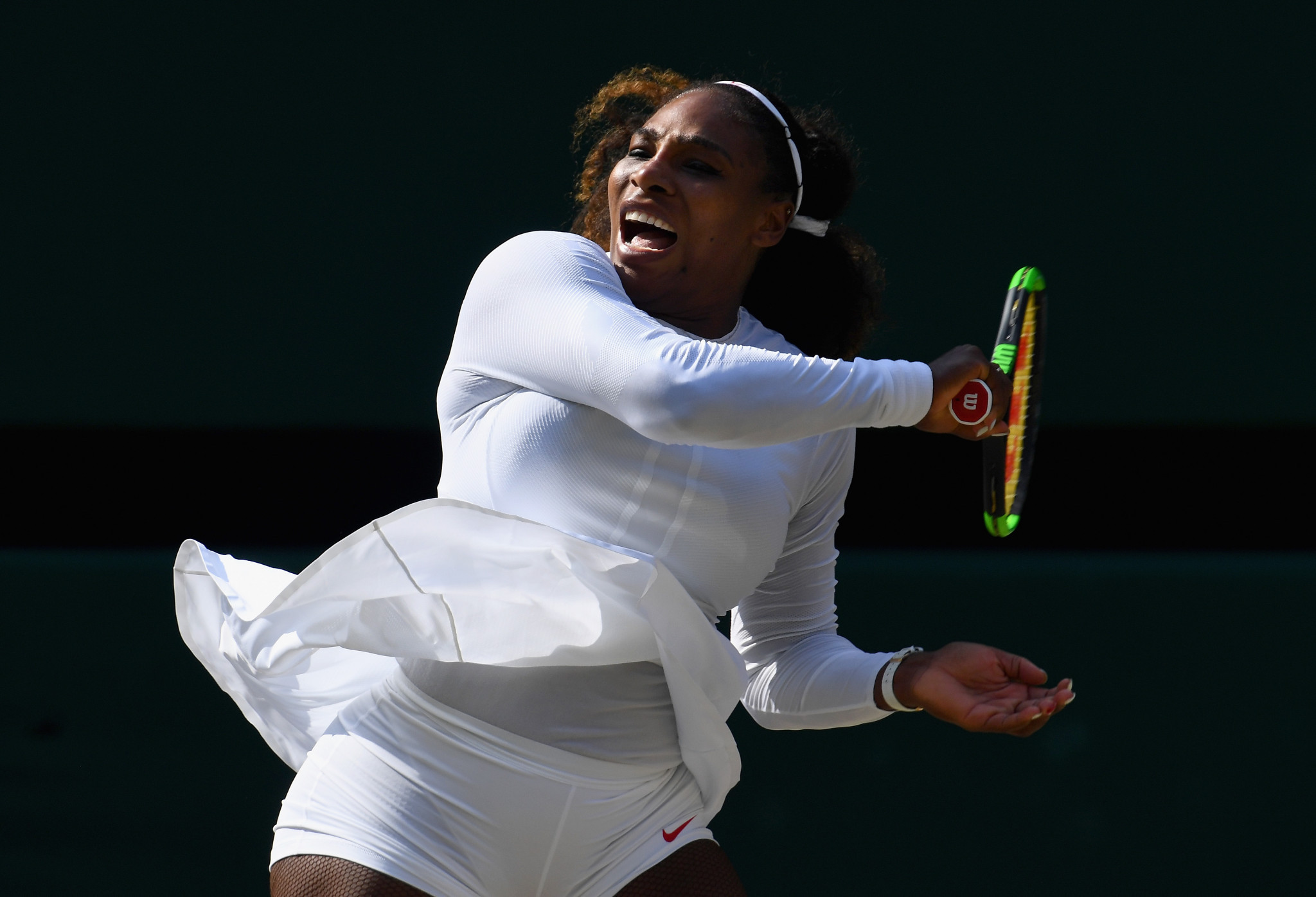 The 23-time tennis Grand Slam champion Serena Williams has once again complained about how often she is drug tested in comparison to other players, taking to Twitter to say she considers it "discrimination".

The seven-time Wimbledon champion posted her tweet after anti-doping officials arrived at her house to take a sample.

United States Anti-Doping Agency (USADA) figures show that 36-year-old Williams has already been tested five times this year out of competition, more than any other player from the US.

That is despite Williams only being the fifth highest ranked US player at present, having only recently returned to action after giving birth.

After her "discrimination" tweet, she added: "But I’m ready to do whatever it takes to have a clean sport so bring it on.

...and it’s that time of the day to get “randomly” drug tested and only test Serena. Out of all the players it’s been proven I’m the one getting tested the most. Discrimination? I think so. At least I’ll be keeping the sport clean #StayPositive

In a pre-Wimbledon press conference earlier this month she suggested the amount she is tested in comparison to others is "unfair".

"Just test everyone equally," she said.

"I'm totally okay with testing and I encourage it.

"It's just about being equal and not centering one person out."

Those comments followed news that an anti-doping official arrived at Williams' Florida home in June when she was not there and eventually had to leave without a sample.

That case has now been marked as a missed test.

Two more would equate to a US Anti-Doping violation.

Not everybody has supported Williams' stance.

"That's not how the out of competition system works or how it should work, it's about targeted testing and those at the top get tested the most.

"USADA as far as I can see are doing a good job."