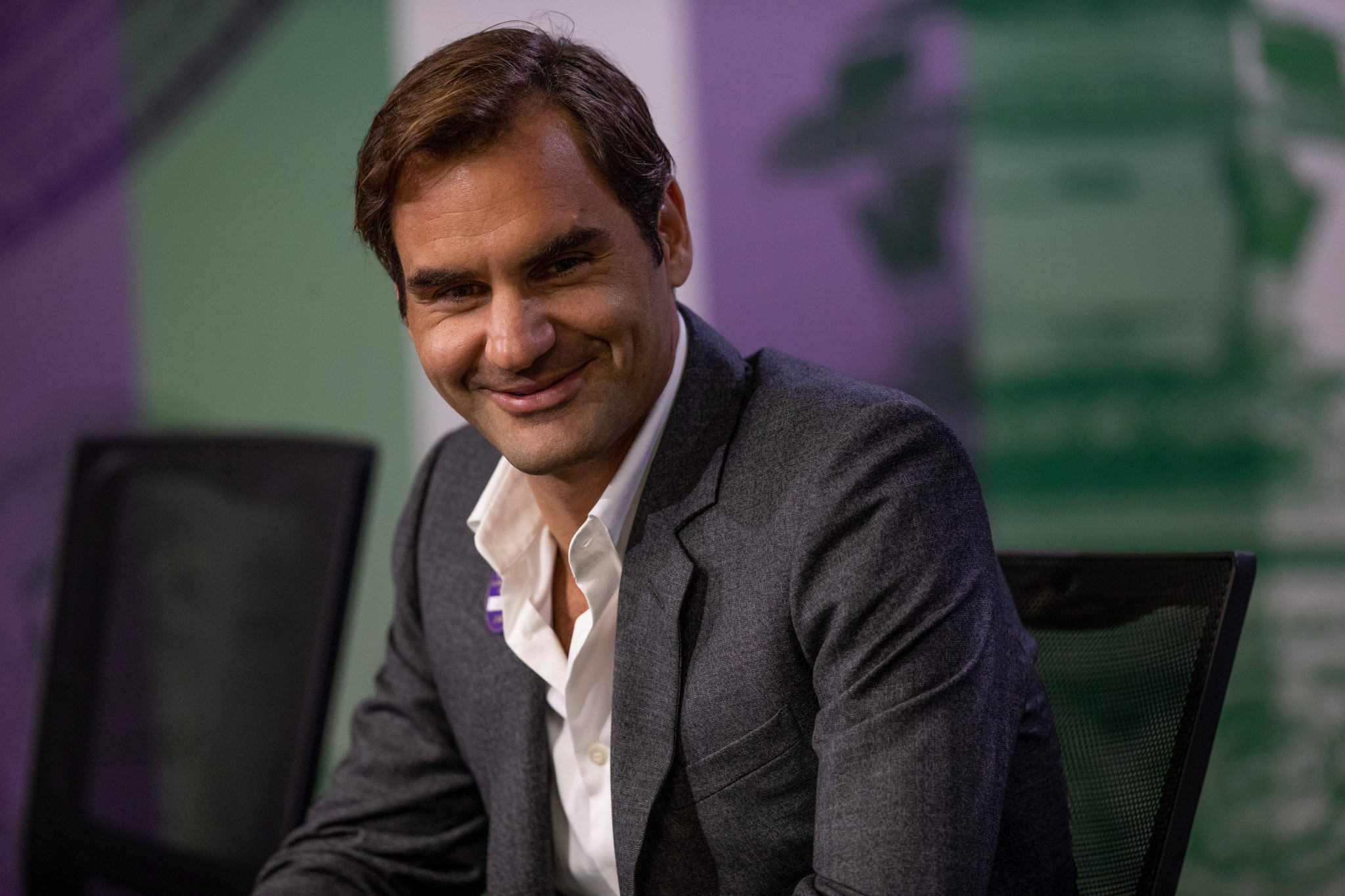 Tennis legend Roger Federer has said he does not think there will ever be enough drug testing in the sport.

His comments came with 23-time Grand Slam champion Serena Williams claiming it is "unfair" how often she is tested.

Federer said he is tested all the time because the tester lives in the same Swiss village.

"I don't believe there's ever going to be enough testing," the 36-year-old, who has won 20 Grand Slams, said as he bids for a ninth Wimbledon title.

"What's important is these people are professional, they know what they're doing, they treat you like humans, not like criminals.

"But I understand the frustration sometimes.

Federer, who turns 37 next month, said he has had "a lot of testing" in the past month.

"I think I've had seven tests," he said.

"It's been quite heavy.

"Two in Stuttgart, in Halle."

He went on to say that being tested in Switzerland was "very convenient", because the man who carries out the tests lives in the same village.

"If he's bored at home, he probably just says 'let me check in on Roger to see if he's having a good time,'" Federer said.

"Anyway, it's only going to take 10 minutes, whatever."

The Swiss added, however, that in the 15 years he has been based in Dubai, he has rarely been tested.

"In Dubai I've hardly ever been tested, which has been quite disappointing," he said.

Federer's stance, that he does not think there will ever be enough testing, is quite a contrast to that of Williams, who said that the amount she is tested in comparison to other American players is "unfair".

"Just test everyone equally," she said.

"I'm totally okay with testing and I encourage it.

"It's just about being equal and not centering one person out."

Williams was asked her opinion after it emerged she has been tested five times so far this year, more than any other player from the US.

She also hit the news after an anti-doping official recently arrived to carry out a test a full 12 hours before Williams said she would be free, eventually leaving without a sample.

Both players have now begun their 2018 Wimbledon campaigns, each winning in straight sets yesterday.