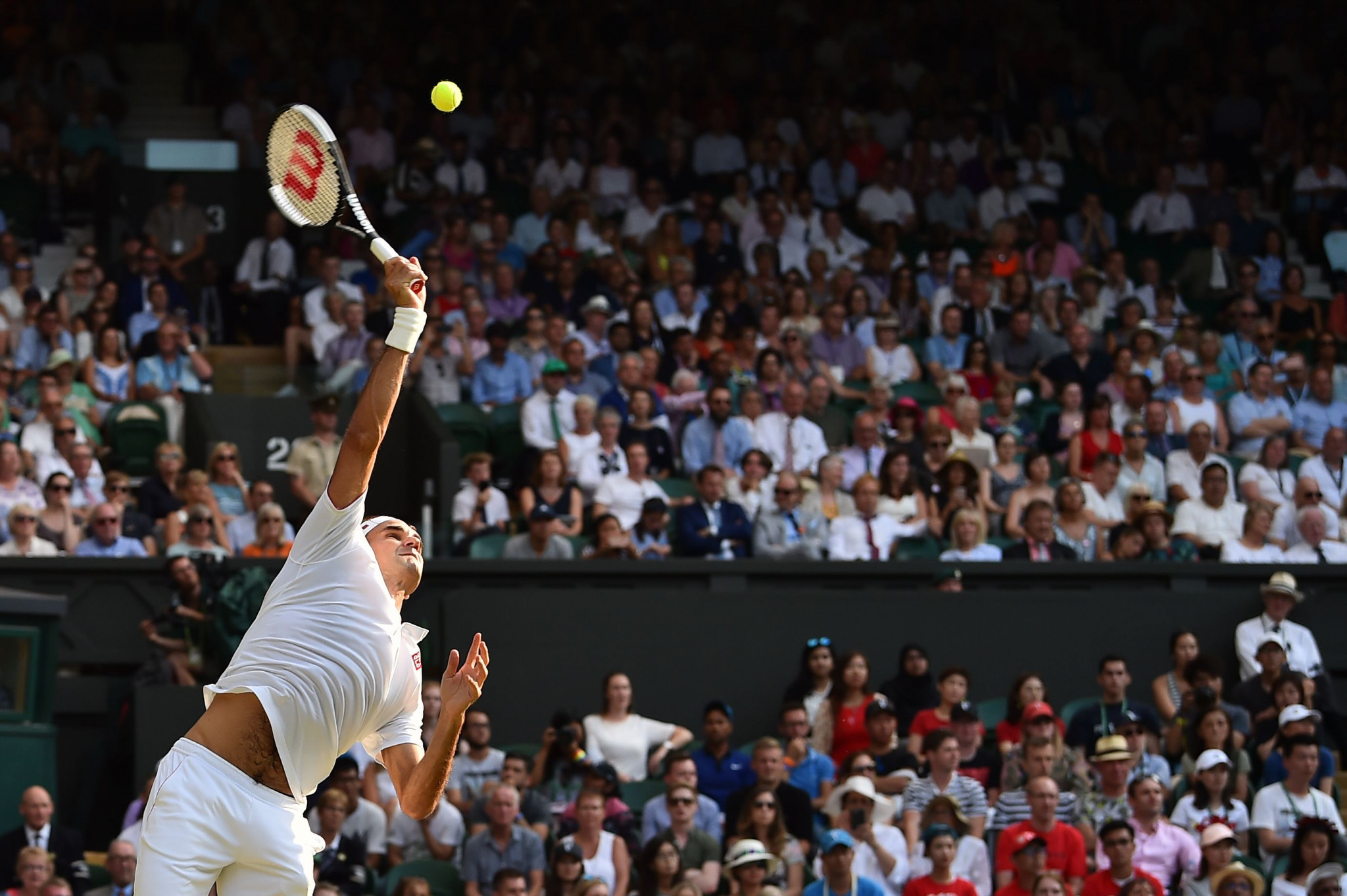 Swiss maestro Roger Federer continued the defence of his Wimbledon title with another serene victory as the Williams sisters endured contrasting fortunes at the All England Club.

The 20-time Grand Slam champion cruised to a 6-3, 7-5, 6-2 win over Germany's Jan-Lennard Struff to seal his place in the fourth round.

Federer, who has looked comfortable throughout his campaign so far, proved far too strong for the giant German as he produced another graceful and effortless performance on the hallowed Centre Court.

The Swiss, chasing a record ninth Wimbledon title, is next due to take on Frenchman Adrian Mannarino for a place in the quarter-finals.

The 36-year-old set up a meeting with Russian qualifier Evgeniya Rodina, conqueror of 10th seed Madison Keys today, with a 7-5, 7-6 success.

Venus Williams, playing simultaneously over on Court One, became the eighth of the top 10 seeds in the women's draw to crash out of the tournament as she was beaten by Dutch opponent Kiki Bertens in a three-set epic.

It came after fellow American Keys also exited the third Grand Slam of the season after she lost 7-5, 5-7, 6-4 to Rodina, the world number 120.

Rodina's compatriot Ekaterina Makarova, who knocked out second seed Caroline Wozniacki in the third round, progressed with a 4-6 6-4 6-1 win over the Czech Republic's Lucie Šafářová.

Elsewhere in the men's draw, unconventional Frenchman Gaël Monfils reached the fourth round at Wimbledon for the first time as he beat 11th seed and 2017 semi-finalist Sam Querrey of the United States in four sets.

The world number 44 came back from a set down to earn a 5-7, 6-4, 6-4, 6-2 victory despite nursing a groin injury which required a medical timeout during the match.

Fourth seed Alexander Zverev of Germany is also through as he survived a scare with a 6-4, 5-7, 6-7, 6-1, 6-2 win over American Taylor Fritz in a match which was suspended late last night due to bad light.

Zverev's next opponent is set to be be Latvia's Ernests Gulbis.

The tournament in London is due to continue tomorrow.