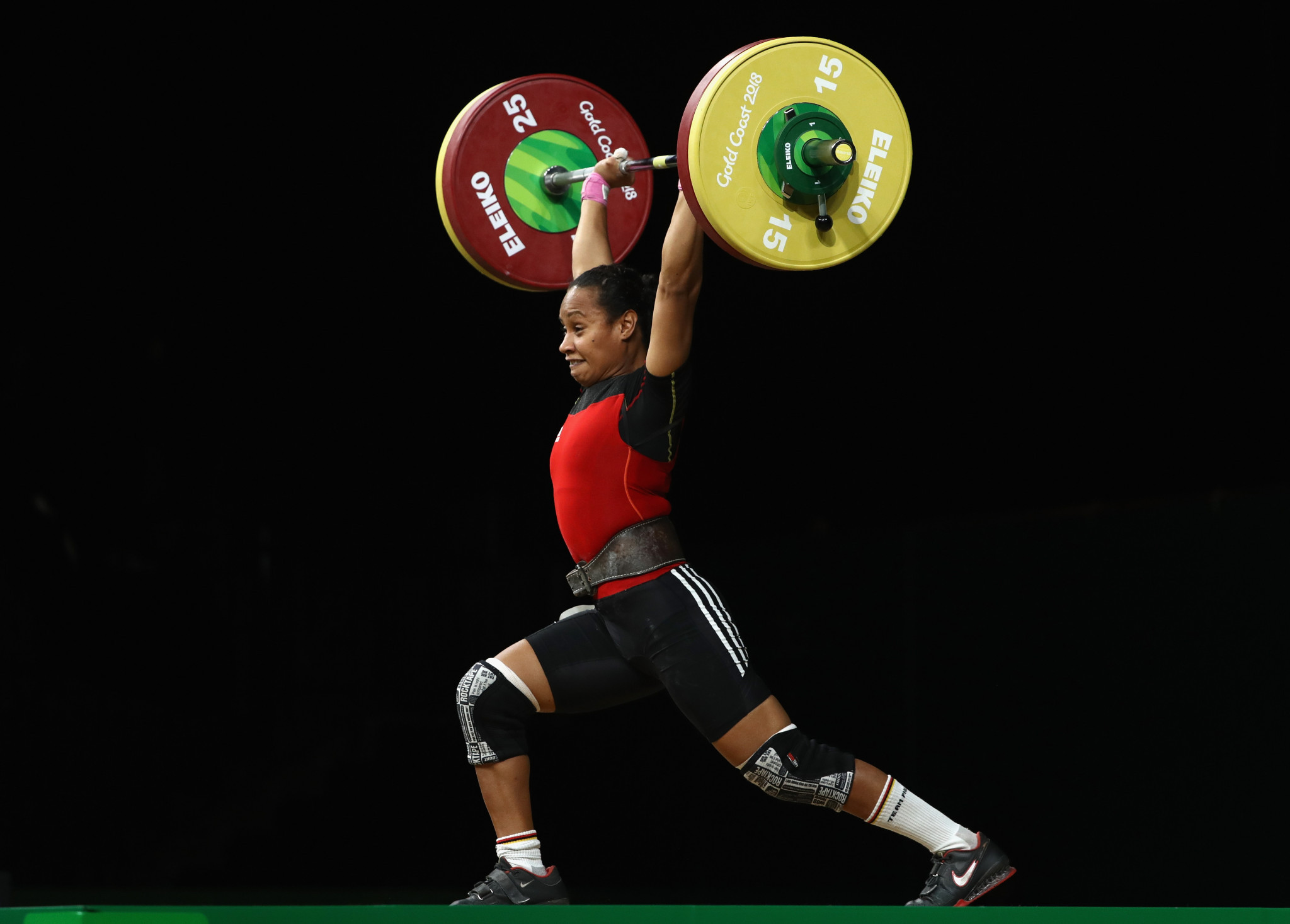 Toua, who won a silver medal in the women's under-53 kilograms event at the Gold Coast 2018 Commonwealth Games in April, beat triathlete Rachael Sapery James and tennis player Abigail Tere-Apisah to land the women's award.

"I am very grateful and thankful to the good Lord for his continuous blessings of strength he has given me to represent Papua New Guineam" she said.

"Thank you also to the PNG Weightlifting Committee, the PNGOC and corporate sponsors for all your support."

Boas, who plays for the Papua New Guinea Hunters, received the main men's prize ahead of weightlifter Morea Baru and cricketer Mahuru Dai.

The 29-year-old, a member of the home team which claimed gold at the 2015 Pacific Games in Port Moresby, helped his team secure their maiden premiership crown in 2017.

He was unable to attend the ceremony in Port Moresby after he was struck down with dengue fever.

The Hunters were also named team of the year, beating the men's under-19 cricket side and the PNG Mosquitoes Australian Football team.

"Ase Boas has been a fantastic ambassador for the sport," Papua New Guinea Rugby Football League chief executive Reatau Rau, who accepted the award on behalf of Boas, said.

"He is disciplined, polished and a role model coming through the ranks from schoolboy rugby league to the Rabaul Gurias, SP Hunters and Kumuls."

Vero Nime, who carried the country's flag at the Gold Coast 2018 Opening Ceremony, claimed the best sports person with a disability award.