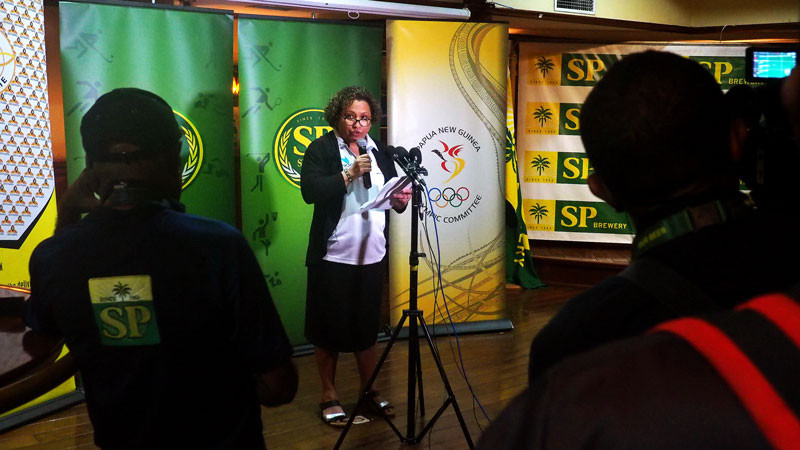 The Papua New Guinea Olympic Committee (PNGOC) have unveiled the list of finalists for this year's SP Sports Awards.

The nominated teams are the men's under-19 cricket side, the PNG Mosquitoes Australian Football side and rugby league side PNG SP Hunters.

Auvita Rapilla, secretary general of the PNGOC and an International Olympic Committee member, congratulated the finalists on their nominations.

"While only one of you will receive the award for your respective categories, all of you are champions in your own right," she said.

"Being nominated and furthermore, being a finalist in the SP Sports Awards is a great achievement in itself."

She also said the high standard of sport in the country in 2017 made it a difficult decision.

"With so much high-quality nominations, it was quite a task deciding on who should make the final three for each category."

It took two meetings for the committee to deliberate and select the final list of athletes, officials and teams.

"The increase in nominations for this award demonstrates the recognition of sport as a powerful tool for community development," she said.

"I encourage more people and institutions with such programmes to submit their nominations for this award in the future."

The finalists will gather for the presentation of the award at the Crowne Plaza hotel in Port Moresby on May 26.

All of the nominees can be found here.