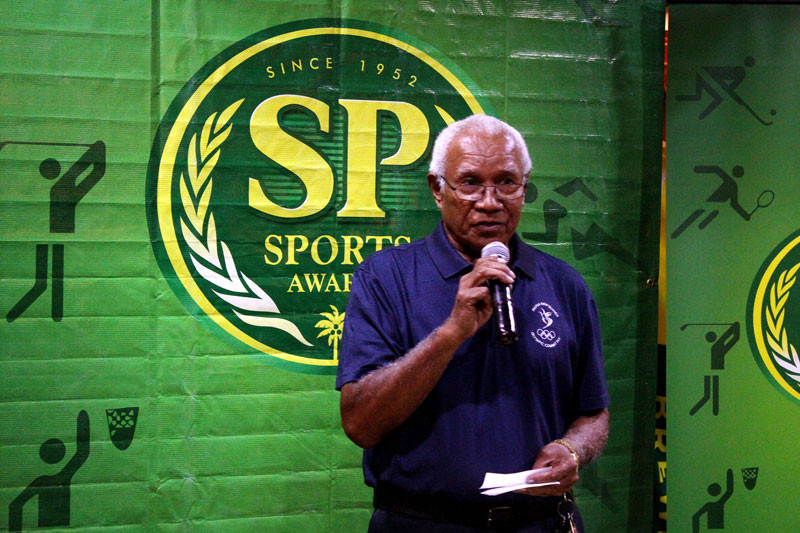 The Papua New Guinea Olympic Committee (PNGOC) have announced that nominations are open for the national sports awards following an event at Brew Kettle in Port Moresby.

During the announcement of the opening of nominations, PNGOC President John Dawanincura said he was anticipating a lot of entries for the awards after several great sporting moments in 2017.

This includes the performance of the men's team at the Rugby League World Cup, which was partially hosted in Papua New Guinea, and achievements at the PNG Games.

The rugby league outfit won all three of their group games and then lost to eventual runners-up England in the last eight.

"These are some examples of the achievement of our sportsmen and women and everyone that had a hand in their success in 2017," Dawanincura said.

"These accomplishments deserve to be recognised and the people involved congratulated for their efforts."

Stan Joyce, the managing director of awards sponsor SP Brewery, added: "All of us would recall our memorable sporting moment where you watched your favourite sporting athlete cross the finish line or score that winning goal.

"We're here today to give recognition to our elite athletes that have put our country on the map through sports.

"Personal sacrifice, commitment and support is the foundation for any athlete to succeed."

Awards will be given in 11 different categories covering athletes, officials, teams, media and photographers.

The closing date for nominations is March 16.

A 12th "People's Choice" award will be open after the finalists in the initial 11 categories have been announced on April 28.

Papua New Guinea have never won an Olympic medal and have never sent athletes to a Winter Olympic Games.