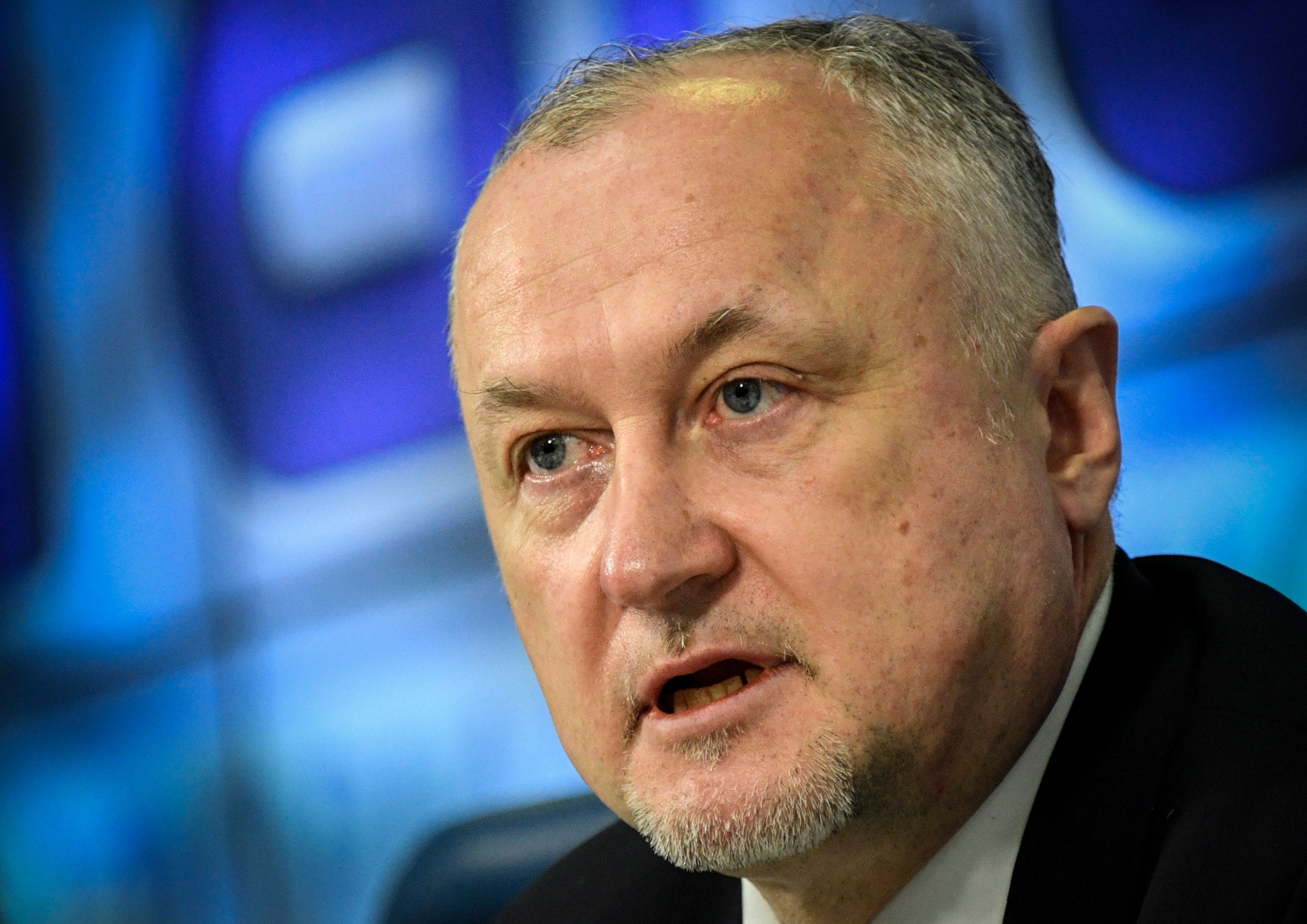 Russian Anti-Doping Agency (RUSADA) director general Yury Ganus has urged the country's Investigative Committee to open up the Moscow Laboratory and allow access to the samples stored there.

The requirement is one of two reinstatement criteria RUSADA need to fulfill in order to be declared compliant by the World Anti-Doping Agency (WADA).

The Laboratory was sealed off by the Investigative Committee of Russia, which is looking into the nation's doping scandal and reports to the Kremlin, and the group has continually refused to allow access to the facility.

WADA President Sir Craig Reedie spoke of his frustrations at Russia's failure to respond to their repeated requests to jointly analyse data at the Laboratory during a symposium in March.

Ganus declined to criticise the Investigative Committee during the meeting in Lausanne and his call for the group to open the Laboratory represents a significant shift.

The Investigative Committee has previously claimed they could not allow access to the Laboratory in the Russian capital because of the ongoing investigation.

"We have been for a long time restricting the access to samples at the Moscow Laboratory, which is owned by the International Olympic Committee and International Federations," Ganus was quoted as saying by Russia's official state news agency TASS.

"Therefore, we are violating the rights of the regulator, which is the WADA, for its right to carry out additional inspections, stipulated by the World Anti-Doping Code.

"I have already informed the investigative bodies that this issue is of extreme importance at the moment."

An acceptance of the findings of the McLaren Report, which says that an institutional doping scheme was in operation at events including the Sochi 2014 Winter Olympic Games, is the other reinstatement criteria which RUSADA has failed to meet.

An update on RUSADA is due to be provided by WADA director general Olivier Niggli during the Foundation Board meeting here tomorrow.

RUSADA is set to remain non-compliant, unless WADA perform a u-turn and allow the organisation back into the fold.

This remains unlikely, however, as Sir Craig and other WADA officials have repeatedly insisted they will not back down on the reinstatement criteria.

WADA has already obtained information from the Laboratory Information Management System (LIMS) database at the Moscow Laboratory which is currently in the process of being shared with sporting bodies.

WADA are seeking to access more electronic data as well as physical records from the Laboratory.