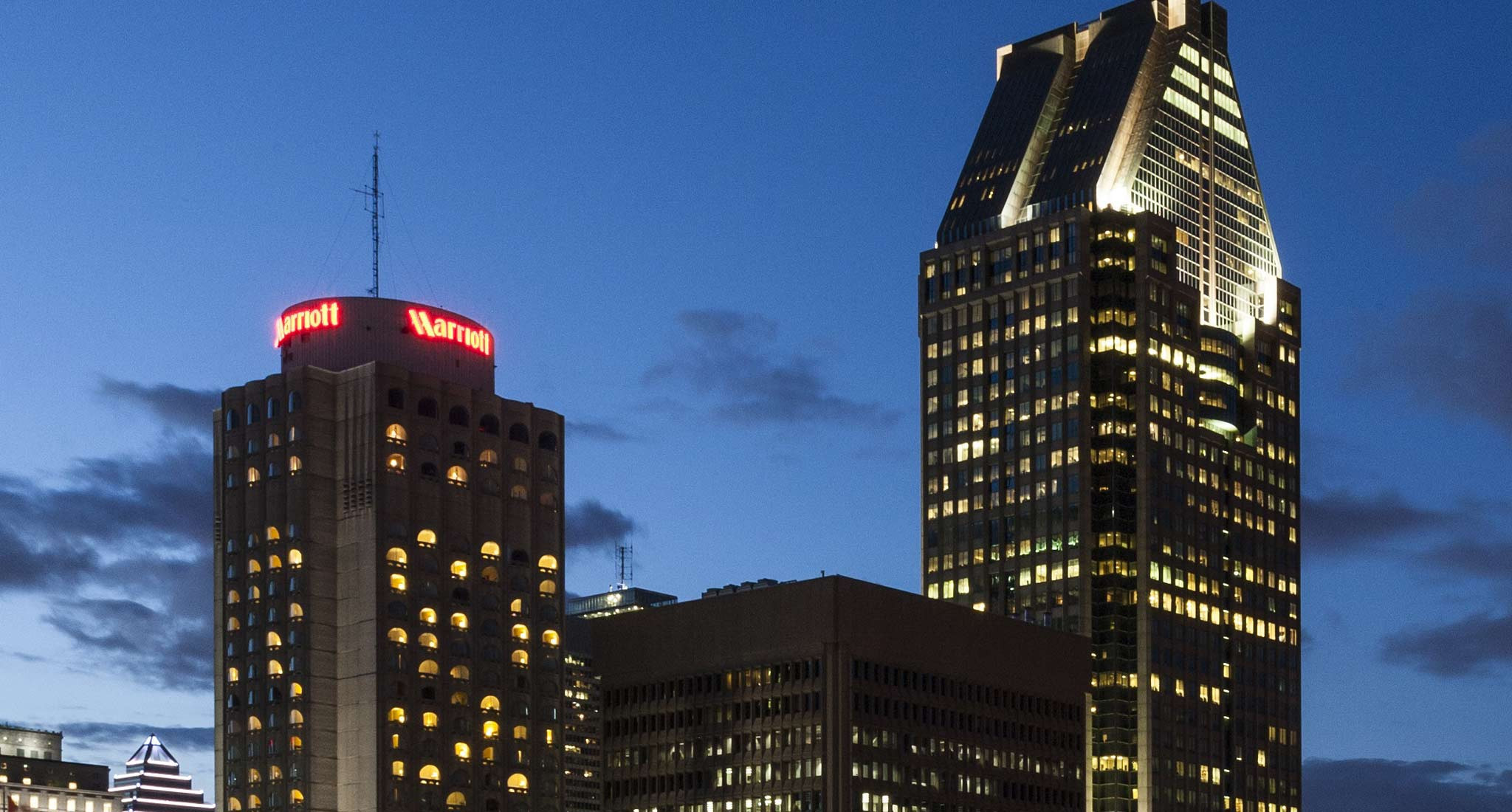 A proposal for a detailed audit of the Russian doping crisis and an update on the progress of the country's bid for compliance are among the key issues due to be discussed by the World Anti-Doping Agency (WADA) during its Executive Committee and Foundation Board meetings here.

The 12-member Executive Committee are scheduled to convene for a closed meeting tomorrow before the Foundation Board, comprised of 38 officials split equally between sport and public authorities, gather on Thursday (May 17).

WADA vice-president Linda Helleland will present her plan for a comprehensive review of the anti-doping system following the Russian scandal at both meetings in an effort to gain support.

The Norwegian Minister of Children and Equality has been a staunch critic of the way the crisis has been dealt with, claiming the "fractured and confusing" response from the anti-doping world has shaken public confidence that WADA and other sporting bodies are "ready, willing and able" to protect clean athletes against doping.

Helleland, thought to be positioning herself as a candidate to replace Sir Craig Reedie when the Scot steps down as WADA President next year, has called on the organisation to appoint an individual or body with no link to sport to carry out the review.

insidethegames understands there is growing concern among officials who are largely supportive of Helleland's campaign that others are lobbying strongly against it.

The issue is likely to generate significant debate during the Foundation Board meeting at the Montréal Marriott Château Champlain Hotel, which is open to media.

The Russian Anti-Doping Agency (RUSADA) will almost certainly remain non-compliant as the body has still not addressed the two outstanding reinstatement criteria.

Sir Craig and others within the top brass at WADA have repeatedly insisted they will not back down amid the ongoing impasse.

It is also possible that the Court of Arbitration for Sport reasoned decisions on two Russian athletes initially sanctioned by the International Olympic Committee for their role in the systemic manipulation of the anti-doping system at Sochi 2014 will be raised.

The extensive agenda for the two days of crunch meetings, seen by insidethegames, also includes an item regarding the anti-doping testing equipment following the withdrawal of Berlinger from the doping control process.

Concerns were raised that the bottles the company provides could be opened without leaving a trace prior to the 2018 Winter Olympic Games in Pyeongchang.

An investigation was launched by WADA and Berlinger then confirmed their withdrawal after further issues were reported.

The integrity of the new-generation BEREG-KIT Geneva security bottles, made by Berlinger, was among the main concerns of athletes who competed at Pyeongchang 2018, according to the WADA Independent Observers report published last week.

The criminal probe into former IBU President Anders Besseberg and former secretary general Nicole Resch, who are accused of accepting bribes amounting to $300,000 (£211,000/€243,000) and other benefits in return for a favourable stance towards Russia, is also likely to be raised.

The investigation, initiated across Europe and which centres on possible doping, fraud and corruption, was launched following a tip-off from WADA.

Both Besseberg and Resch deny wrongdoing.

The intelligence and investigations segment of the meetings will also include a report on the probe involving the Kazakhstan biathlon team and an update on the circumstances surrounding the suspension of Bucharest Laboratory's accreditation earlier this year.