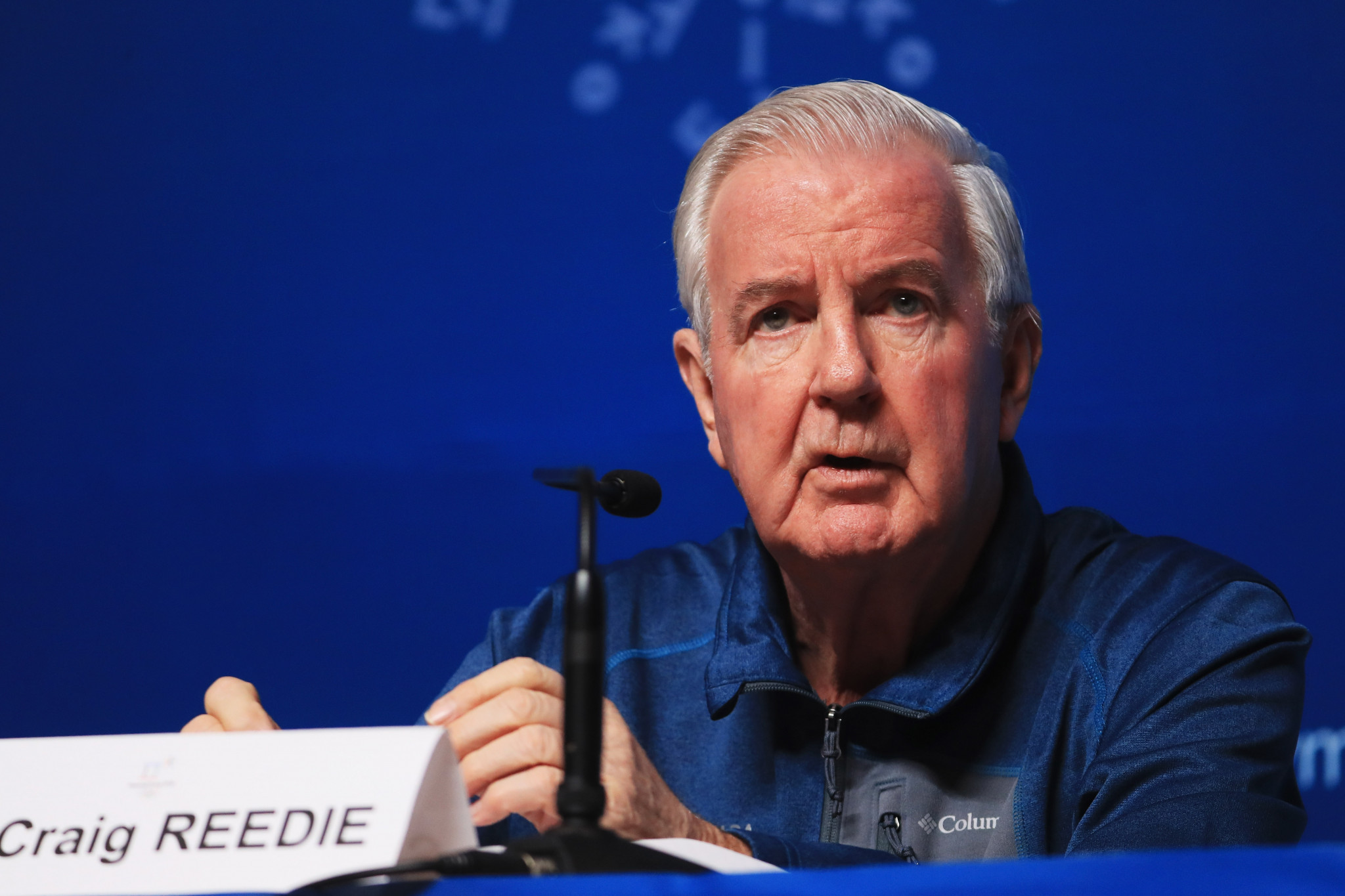 An agreement still has to be reached by the World Anti-Doping Agency (WADA) with the main Federal investigating authority in Russia examining allegations of systematic manipulation of drugs samples at Sochi 2014, it has been revealed.

WADA President Sir Craig Reedie claimed they told the Investigative Committee of Russia last November they were prepared to cooperate and share information but they had still not a response from Moscow.

"We were invited and a suggestion was made that we should work together with the Investigative Committee of Russia," Sir Craig told Russia's official states news agency TASS here.

"We originally wrote and said 'yes', and nothing happened.

"I understand that it was about three weeks ago, we went back to them and still nothing has happened.

"As far as I am concerned, the ball is very firmly in the hands of your Investigative Committee."

The Investigative Committee is the body trying to extradite Grigory Rodchenkov, the former head of the Moscow Laboratory and who fled to the United States where he is now in the FBI witness protection programme after provide evidence of allegations of Russian doping before Sochi 2014.

Last year the Committee claimed none of the 700 athletes, coaches and doctors they interviewed reported the use of banned drugs or knew of the notorious "Duchess cocktail", a special concoction of performance-enhancing substances allegedly created by Rodchenkov.

One of the key conditions of the Russian Anti-Doping Agency being reinstated by WADA is that Russia gives them access to the Moscow Laboratory, currently sealed to the investigation.

Until that condition is met, WADA have threatened to continue their suspension.