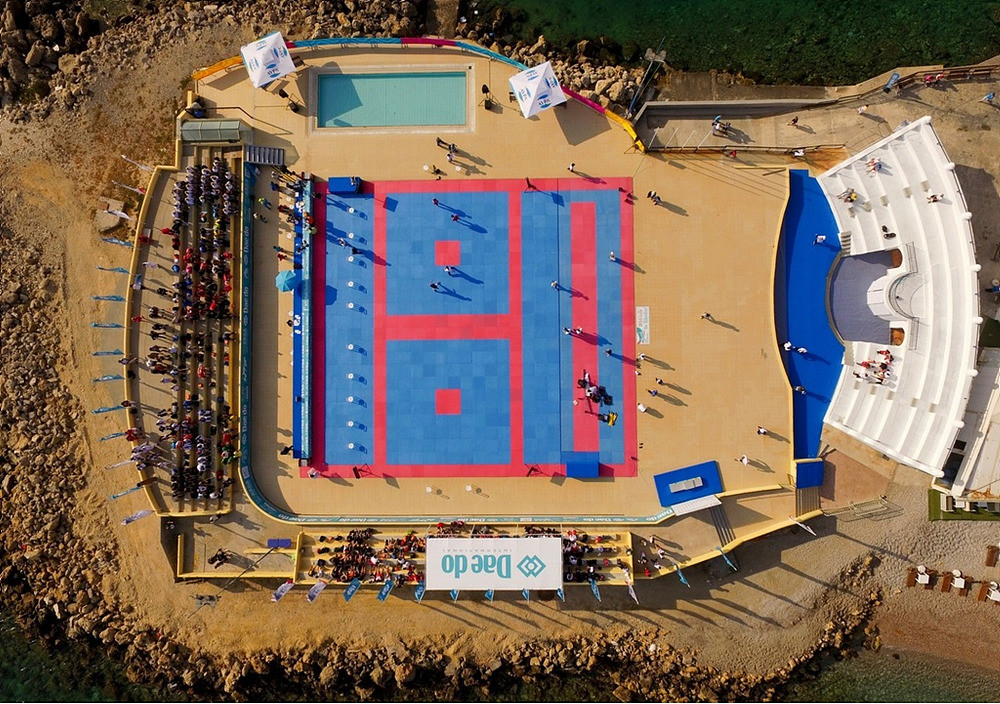 World Taekwondo have said that this year's World Beach Championships in Rhodes have "opened a new chapter" for the sport.

The second edition of the event was held on the Greek island between April 25 and 28.

Action was held at the Nautical Club of Rhodes which was customised specifically for the event.

According to the world governing body's President Chungwon Choue, the beach variant of the sport reflects "values of inclusivity and accessibility".

"Rhodes 2018 World Taekwondo Beach Championships have opened a new chapter for taekwondo that goes outside of usual venues," a statement said.

"The live broadcasting of the event has been displaying the majesty of poomsae in an outdoor space and the technical skills of taekwondo athletes.

"The images that have been travelling around the world exhibit the atmosphere and how the World Taekwondo Beach Championships brings all athletes together."

Eighteen participating countries took part in Rhodes in all this year.

They were said to have demonstrated a high level of technical skills, combining speed, accuracy and excellent synchronisation.