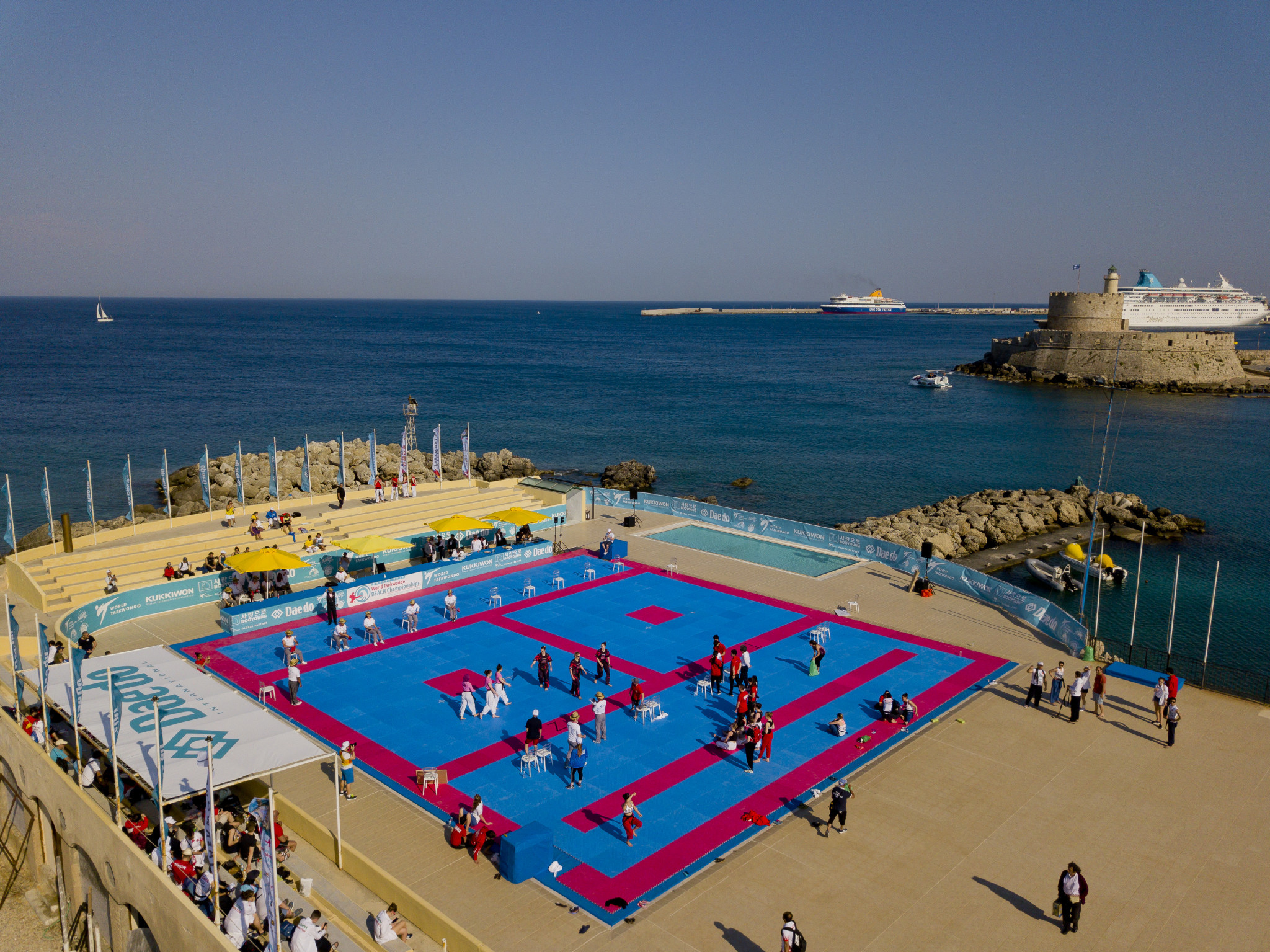 Danish players experienced success on day one of the World Beach Taekwondo Championships at the Nautical Club in Rhodes.

Eva Sandersen got the ball rolling for Denmark in the women's under-17 poomsae event.

She beat compatriot Croline Sandersen 5-0 in her first match before defeating Italy's Alice Virgulto by a replica scoreline in her second.

Her final outing of the day also saw her secure a 5-0 win, this time against Nefeli Ourania Koutsogianni of host nation Greece.

Sandersen will now face Thailand's Pichamon Limpaiboon in her semi-final.

She will come up against Turkey's Kubra Dagli her semi-final on Friday (April 27).

In the men's event, Chawalit Khopana of Thailand and Michelangelo Sampognaro from Italy will face off in the men's under-17 poomsae semi-finals after coming through their early-round matches.

One of the men's under-30 poomsae semi-finals will be an all-European affair as Joel van der Weide of The Netherlands will come up against Frans Salmi of Finland.

Both athletes put in convincing performances in their early round matches and conceded just one point each.

The semi-finals will take place on Friday (April 27) with the medal matches taking place the following day (April 28).