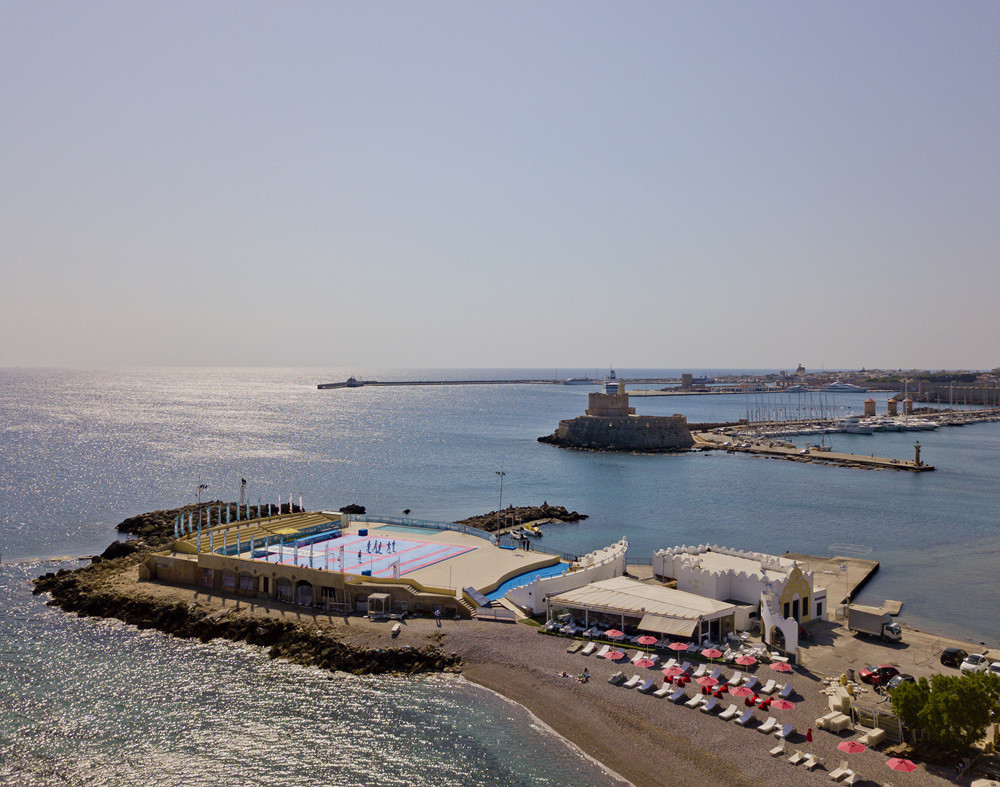 Denmark’s Eva Sandersen kept up her excellent displays at the World Taekwondo Beach Championships by emerging triumphant in today’s women's under-17 poomsae competition at the Nautical Club in Rhodes.

Sandersen won her event in bright and sunny conditions on the Greek island after achieving a score of 35.0 with an average of 7.033.

Russia's Anastasia Sumenkova and Thailand's Sakuna Laosungnoen came second and third with scores of 31.1 and 28.0, respectively.

The men's under-17 poomsae event was won by Thailand's Thanaphat Bompenthomnumsuk with a score of 34.4 points and an average of 6.767.

The Finnish success continued in the men's over-17 poomsae thanks to an excellent performance by Christian Kamphuis, who earned 33.4 points with an average of 6.667.

This was enough to see off competition from Spain's Adrian Alonso Simon and Italy's Davide Turilli, who accumulated 6.100 and 5.867 points to come second and third respectively.

The women’s over-17 poomsae was won by Soraya Wahjudi of The Netherlands thanks to a score of 30.0 and an average of 6.133.

Spain's Eirim Vaamonde Garcia and Turkey's Gulsena Karakuyuli were closely matched in second and third with points totals of 25.2 and 25.1 respectively.