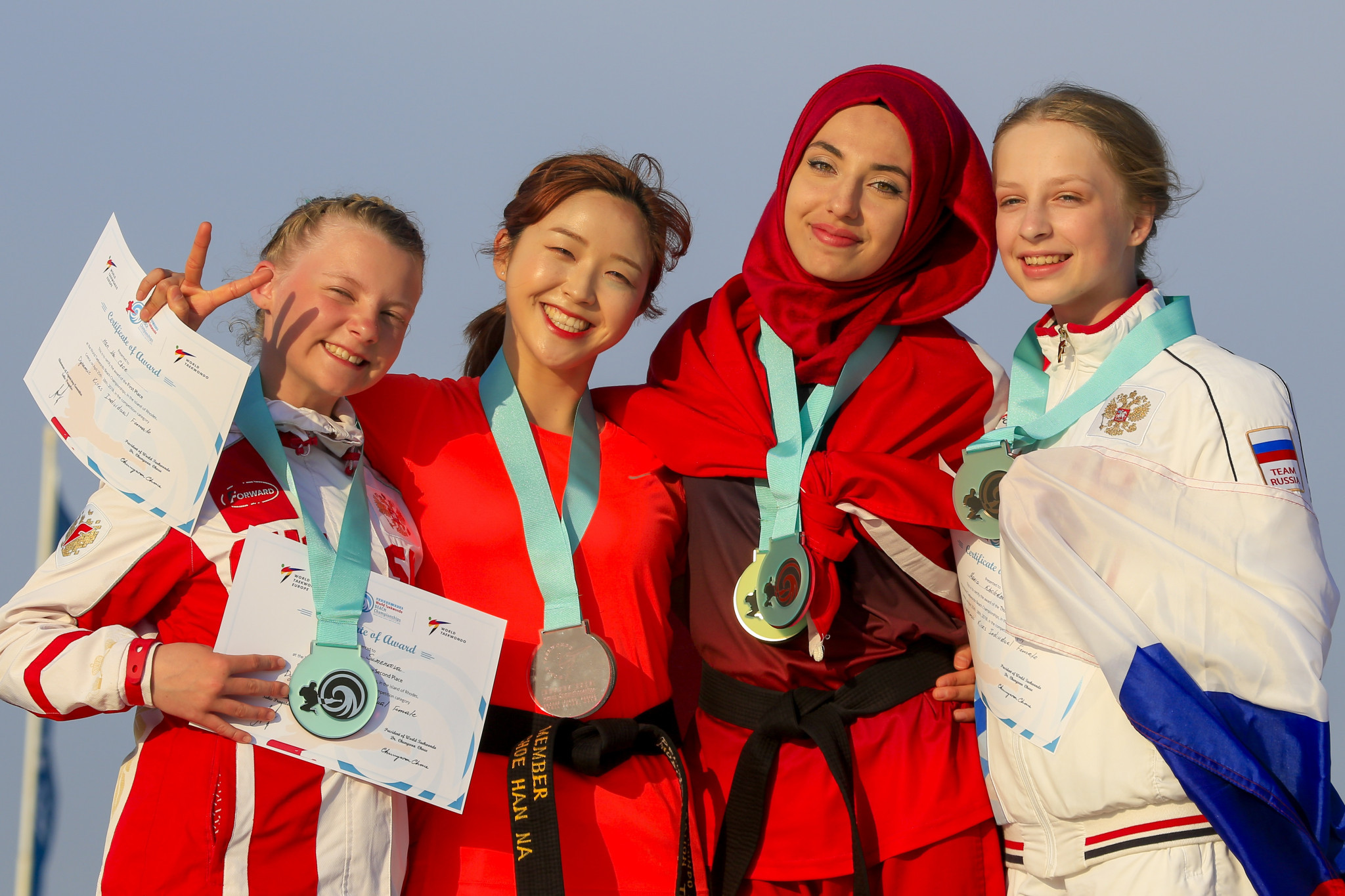 South Korea won six out of the seven gold medals on offer as they dominated the final day of the World Taekwondo Beach Championships at the Nautical Club in Rhodes.

Four of the country’s victories came in technical breaking events, while the other two came in the dynamic kicks events.

Among the technical breaking gold medallists was Park Seung Jin, winner of the men's high kick performance event with a mark of 265 centimetres.

Seo prevailed with a score of 92 points as Turkey’s Gülsena Karakuyulu finished second with 85 and Denmark’s Jesper Kragh Jeppesen came third with 79.667.

Jang, meanwhile, produced a score of 155.333 points to beat nearest challenger Manuel Alejandro Paz Romero of Spain by a margin of 47.

Dagli was the only non-South Korean gold medallist today having also won the women's high kick performance event with a mark of 210cm.

Following the medal ceremonies, a closing party was held for all athletes and delegates at the training area.

The event was broadcast live on the Olympic Channel.