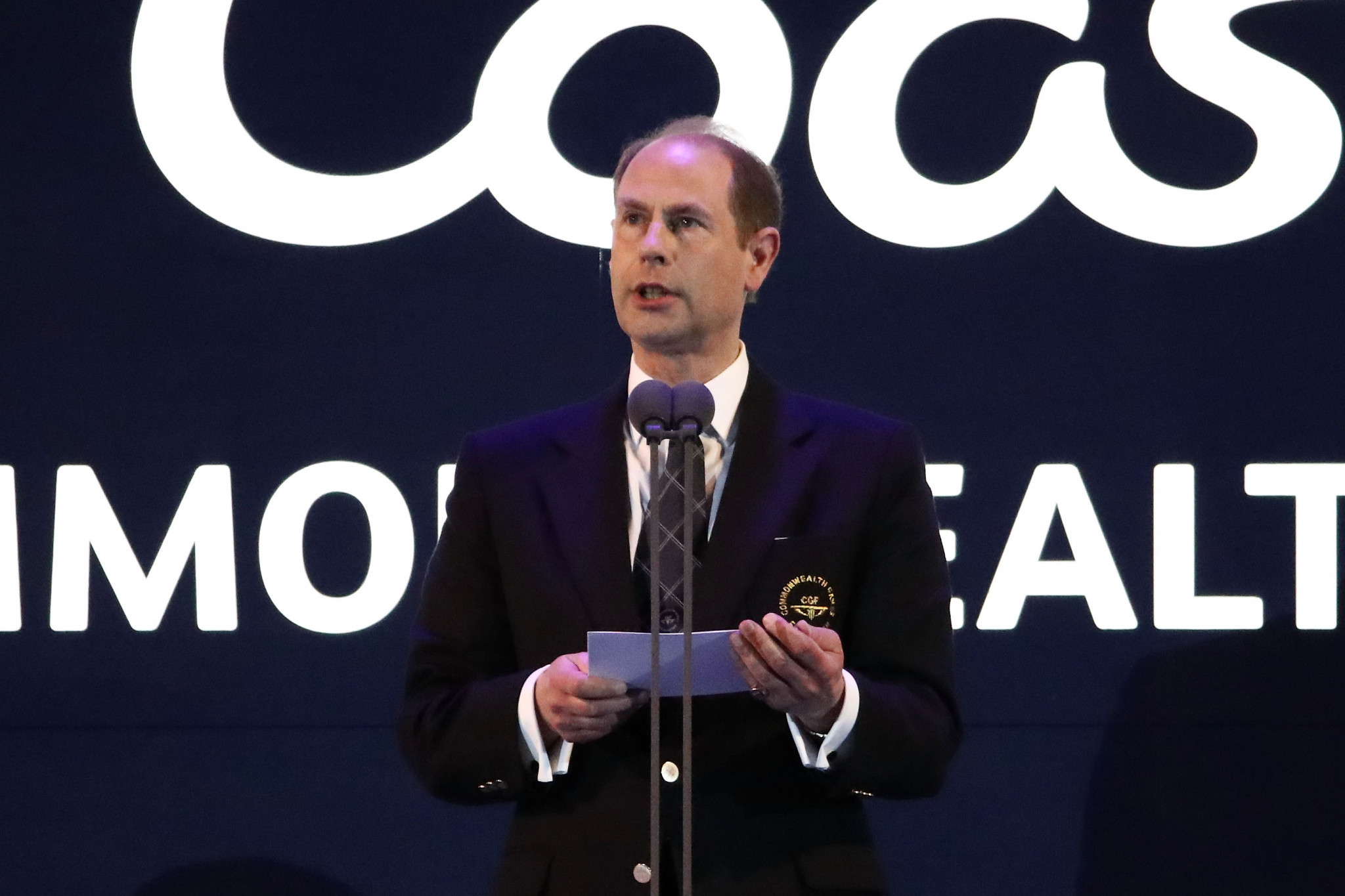 Prince Edward officially declared the Gold Coast 2018 Commonwealth Games closed as the flag was passed to Birmingham 2022 at a party-style Closing Ceremony played out in front of sections of empty seats here tonight.

The spectacle contained a political element as Queensland Premier Annastacia Palaszczuk was given the chance to speak after the Commonwealth Games Federation (CGF) refused to break protocol to allow her to address the Opening Ceremony.

The CGF agreed to do so this time around despite not enforcing their rules, which prohibit the politicisation of the Games, during the Opening Ceremony on April 4.

There was also an appearance from Jamaican sprint king Usain Bolt, the eight-time Olympic champion who flew here to support his country’s athletes, and performances from The Veronicas, X Factor winner Dani Im and renowned jazz singer Kate Ceberano.

Athletes from the 71 nations and territories which competed at the Games here were the first to enter the stadium but few stayed to watch the Ceremony, which failed to capture the imagination, in its entirety.

Organisers had promised the venue would be 99.9 per cent full for the spectacle but there were sections of visible empty seats throughout.

In a statement sent during the Ceremony, Gold Coast 2018 admitted it was not at full capacity but claimed there were over 30,000 people in the stadium.

While the success of the disjointed Ceremony itself was questioned by vast swathes of social media users, the Games themselves came in for widespread praise from a group of speakers which bordered on the excessive.

CGF President Louise Martin thanked organisers for staging a Games which she claimed “delivered a sporting and cultural spectacle that the entire Commonwealth can be proud of, that the world can be proud of”.

“You have written a new chapter of Commonwealth history,” Martin said.

“The strength of the Commonwealth Games is that all Games are different, with each host adding its own character, culture and identity to 11 days of wonderful sporting competition.

“Gold Coast - you have done just that.”

Gold Coast 2018 chairman Peter Beattie described the event as the “fantastic Games”, while Palaszczuk, granted the permission to speak following a concerted campaign to be allowed to do so, said the Games marked the start of the “golden age” for Queensland.

Birmingham 2022 then had the chance to show the Commonwealth what to expect when the English city hosts the Games in four years’ time.

Their handover segment, entitled “Go the Distance”, included a fully-choreographed link-up between Australia and England.

The title of Birmingham’s handover was taken from a song by rap artist Lady Sanity, which she sang live.

It concluded with the ELO hit Mister Blue Sky, which was pumped out at the stadium as it was shown live in Victoria Square in Birmingham.

"Every four years, these Games bring the spirit of the Commonwealth alive,” he said.

“They express friendship between nations and the desire to share our common values and our Commonwealth for the good of the humanity and the peace of the world.

“So I call sportsmen and women from all countries and territories of the Commonwealth to come together in four years’ time in Birmingham, England, to celebrate the 22nd Commonwealth Games.

Following the formalities, the party began as those inside the venue were treated to performances from the The Veronicas – who covered Kylie Minogue’s hit song Can’t Get You Out of My Head, played at the Glasgow 2014 Closing Ceremony – Im and 2012 Australian X Factor winner Samantha Jade.

They were dubbed as a collective group called “The Sisters”, which featured female-only performers.

A traditional fireworks display followed as the curtain came down on 11 days of sporting competition here.