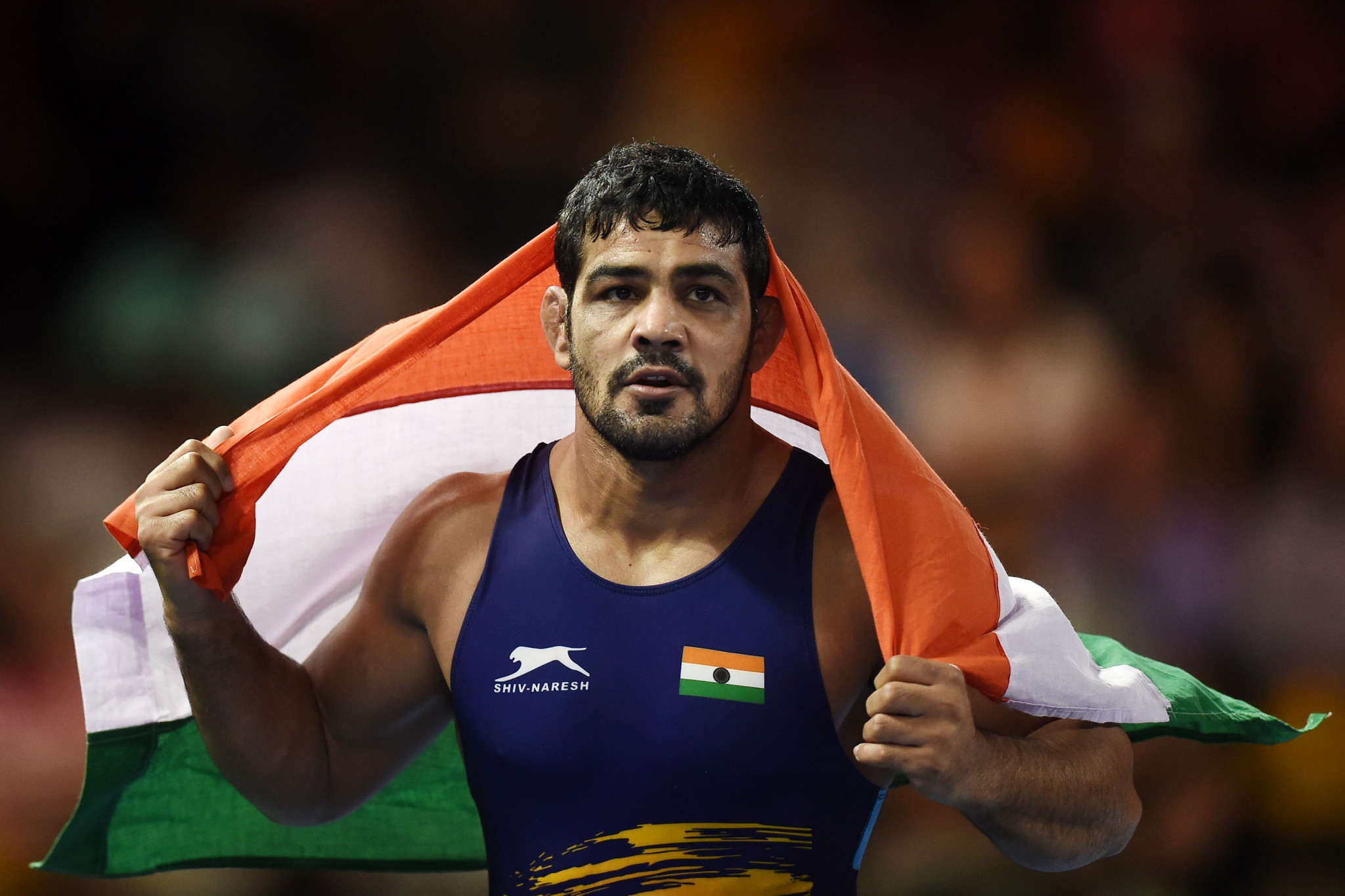 It was all about two superstars of wrestling on the opening day of competition at the Commonwealth Games here.

Sushil Kumar staked his claim to be India’s greatest individual sportsman with victory over Johannes Botha of South Africa in the men’s 74 kilograms.

The bronze medals went to Jevon Balfour of Canada and Wales' Curtis Dodge.

Canada's Olympic champion Erica Wiebe wrote another glorious chapter in her career with victory over Nigeria’s Blessing Onyebuchi in the women's 76kg category to win Commonwealth Games gold for the second time.

Wiebe admitted she had started slowly.

"I knew she would be very strong and physical," she said.

"I was down early on as I made a mistake.

"I love when the pressures and I always come to play.

"I think in this sport there are no barriers.

"People all over the world can be champions.

"I’m just lucky to have my great day today and keep the Commonwealth Games gold in Canada.

"The funny thing is, wrestling is a very humbling sport.

"I get taken down by high school boys all the time in Canada in my training room, but it's all about a mindset.

"I am growing in this sport constantly.

"When I go to compete, I think about what I want to do and that's dominate."

Georgina Nelthorpe of England and Kiran of India took the bronze medals.

Diana Weicker made it an even more memorable day for Canada with gold in the women's 53kg.

"My family have been so supportive," she said.

"My boys are really understanding but it has still been amazing."

Babita Kumari of India won the silver and only one bronze medal was awarded to Bose Samuel of Nigeria.

There were only five entries so the competition was run on the Nordic round-robin system.

For India's Rahul Aware, gold medallist in the men's 57kg category, it was a personal redemption after missing out on selection in 2010.

Other wrestlers were chosen ahead of him without a formal national trial for Glasgow 2014.

"I was not given a chance, so this time I was determined to make it count," he said.

Aware was a convincing victor over Canada’s Steven Takahashi with Ebikewenimo Welson of Nigeria and Muhammad Bilal of Pakistan taking the bronze medals.