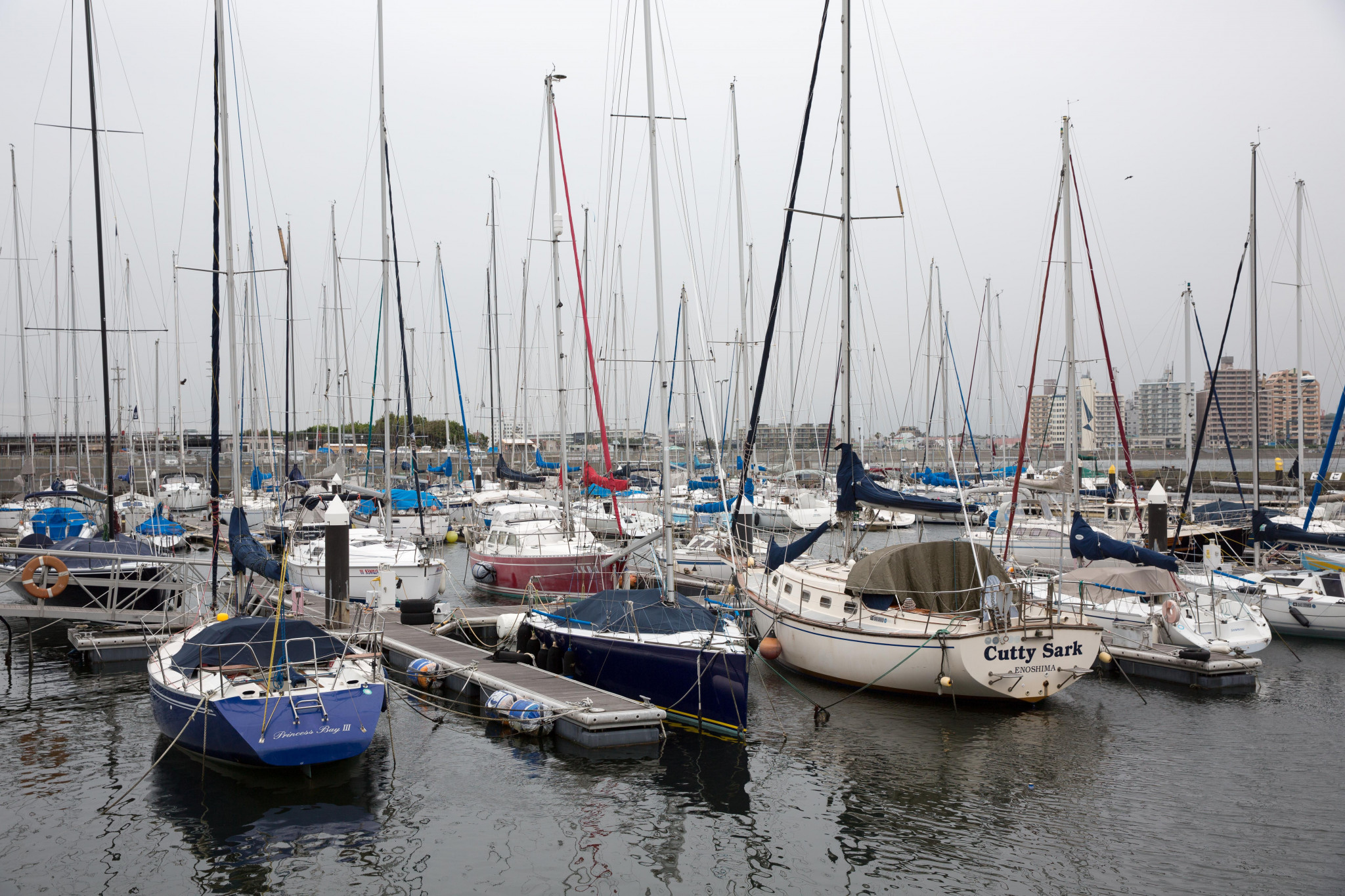 World Sailing has announced the qualification process for the Tokyo 2020 Olympic competition.

In all, 350 athletes will feature at the Games in Japan's capital, in 250 boats across the ten Olympic classes.

Japan, as the host nation, has received automatic entry into each event.

For other countries, this year's World Championships in Aarhus represents the first opportunity to earn quota places.

A total of 101 spots will be available at the Danish event for the highest finishing nations, 40 per cent of the total places on offer.

In addition, six places will be available in the men's and women's laser competitions through the 2018 Asian Games in Jakarta and Palembang and the 2019 Pan American Games in Lima.

World Championships for all of the Olympic boats will then be held in 2019, at locations to be confirmed, to decide 61 quota places.

In 2020, continental qualification tournaments will also be held to decide 68 places, while spots in the laser will also be granted through the International Olympic Committee's Tripartite Commission.

Sailing at Tokyo 2020 will take place at Enoshima Yacht Harbour, also the venue for a Sailing World Cup in September.

The full qualification process can be viewed here.