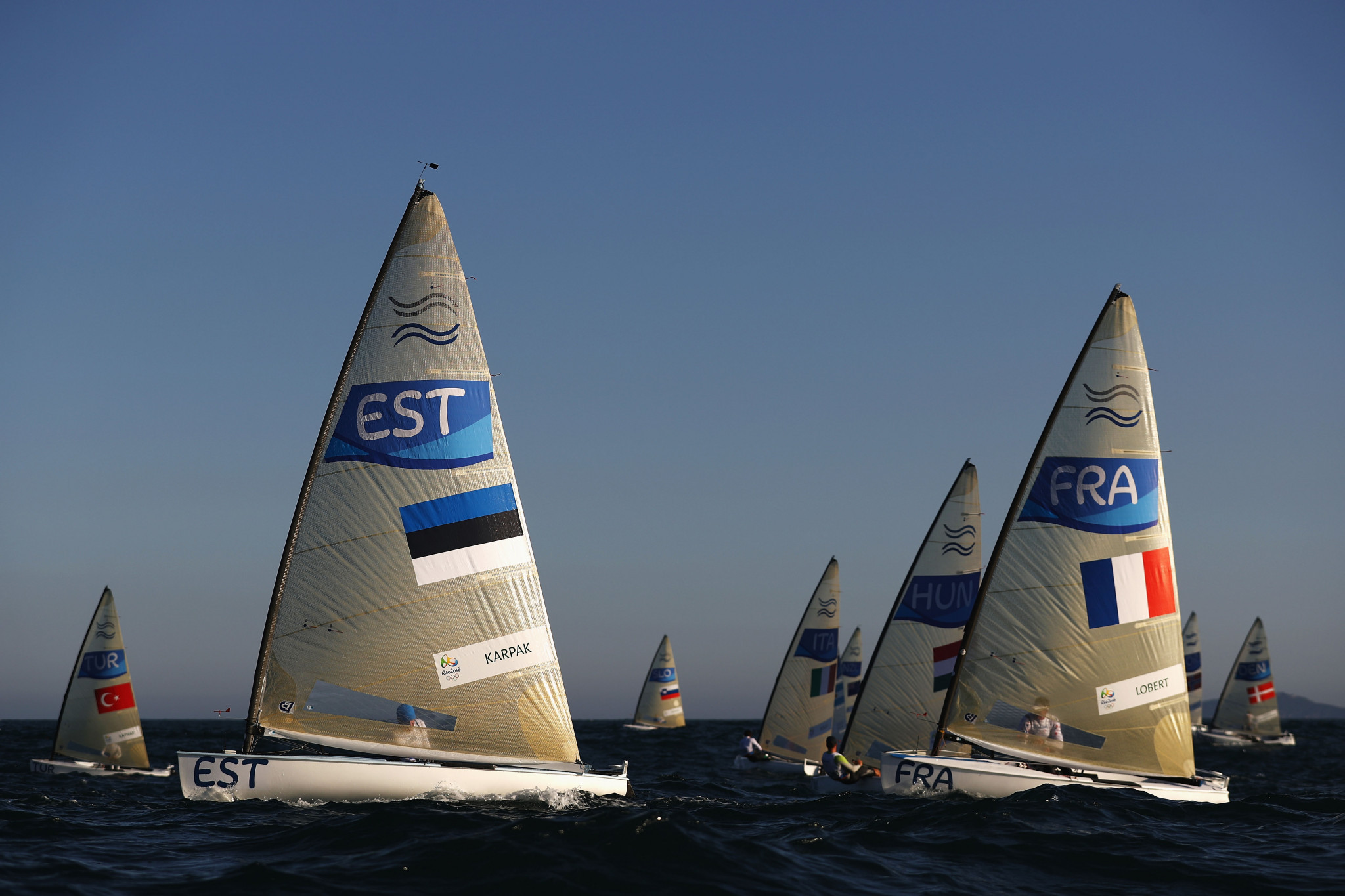 World Sailing have renewed half of their classes for the 2024 Olympics in Paris, with a review now expected to assess the remaining categories.

The 49er class claim that the men’s and women’s 470 and RSX classes are set to be reviewed by the governing body.

The men’s Finn class is also set to be assessed.

It is claimed that the laser and laser radial classes will remain for Paris 2024, along with the 49er, 49erFX and Nacra 17 competitions.

"We are thrilled with this result," Marcus Spillane, President of 49er and Nacra 17, said.

"The political security this decision provides will allow us to focus on serving our sailors and sport by providing fair and entertaining racing for all to enjoy."

It is claimed the World Sailing Council voted 21 in favour of the decision, with 17 against.

The decision was part of the first phase of the process for deciding the classes for Paris 2024, with a minimum of four having to have been put up for review.

The second phase is now expected to begin in March, with a decision set to be made on which events are chosen for the Games.

A vote is expected to take place on May 15 in London.

The third and final phase would determine the equipment required for the nominated events.

A vote could take place at World Sailing’s Annual General Meeting in November.

The process could be extended by a year in the event that new boat designs are deemed to be required.

Sailing competitions during the Paris 2024 Olympic Games are set to take place in Marseille.