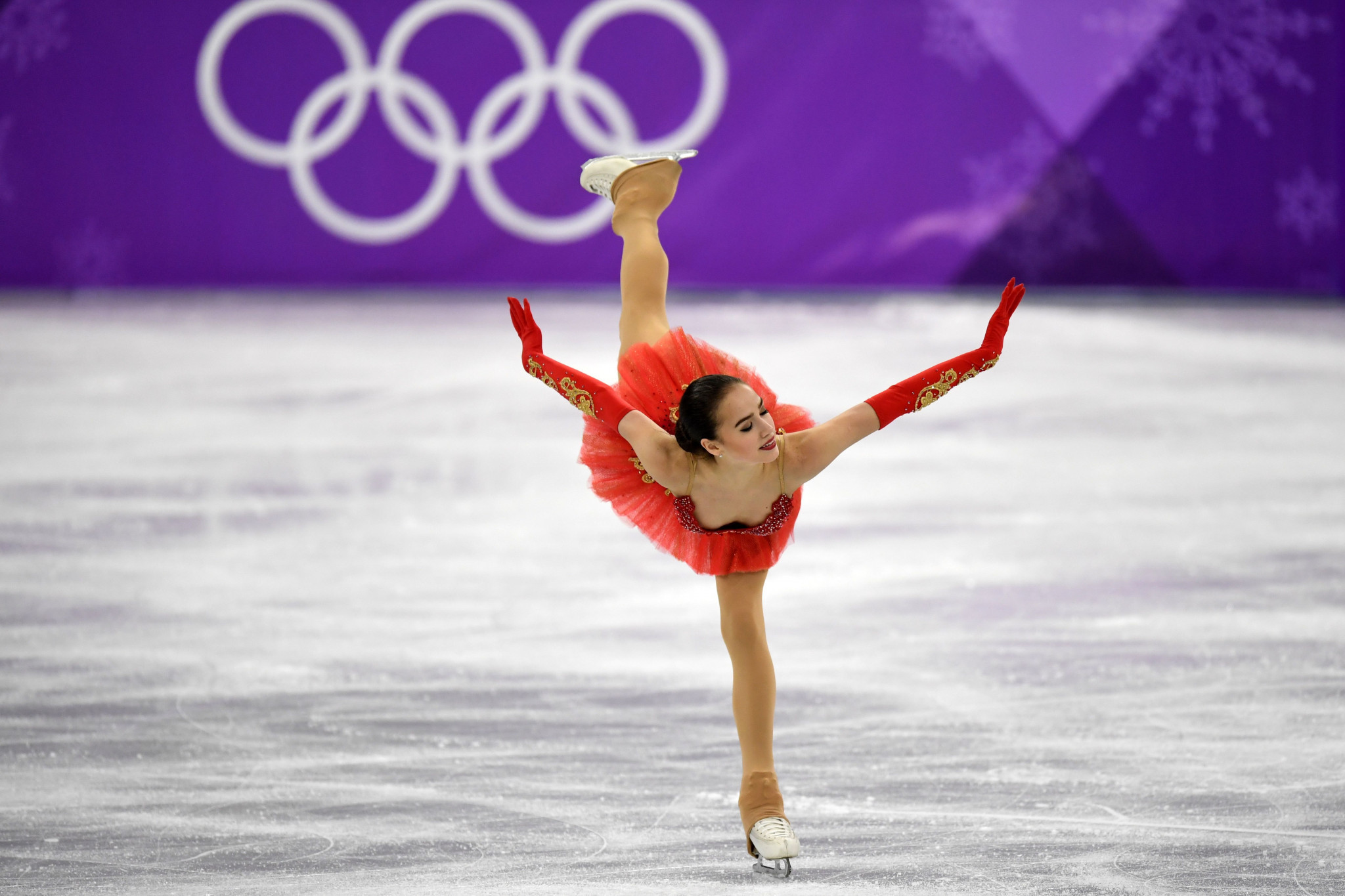 Russian teenager Alina Zagitova will be looking to continue her Olympic form when the World Figure Skating Championships begin in Milan tomorrow.

The 15-year-old is heavily favoured to become the youngest women's individual gold medallist since United States' Tara Lipinski at the Mediolanum Forum.

She could also became the first Olympic champion to add the World Championship title the following month since another American in Kristi Yamaguchi in 1992.

Zagitova's team-mate, the two-time reigning world champion and Pyeongchang 2018 silver medallist Yevgenia Medvedeva, is missing the season-ending event due to a foot injury.

Olympic bronze medallist Kaetlyn Osmond of Canada and Italian home hope and fourth-place finisher Carolina Kostner are expected to be among her biggest rivals once again.

German pairs skaters Aliona Savchenko and Bruno Massot are the only other reigning Olympic champions on the startline.

Savchenko is bidding for a sixth world title after winning five with the now retired Robin Szolkowy.

She could also tie with Norwegian legend Sonja Henie for 11 World Championship medals.

This leaves Olympic and world silver medallist Shoma Uno of Japan as favourite along with the likes of United States' Nashan Chen.

France's Gabriella Papadakis and Guillaume Cizeron are favourites to claim a third world title in the ice dancing.

They won silver in Pyeongchang behind absent Canadians Tessa Virtue and Scott Moir despite a "nightmare" wardrobe malfunction in the short programme when Papadakis' costume was unclipped.

Action is due to take place until Sunday (March 25) in the Italian city.