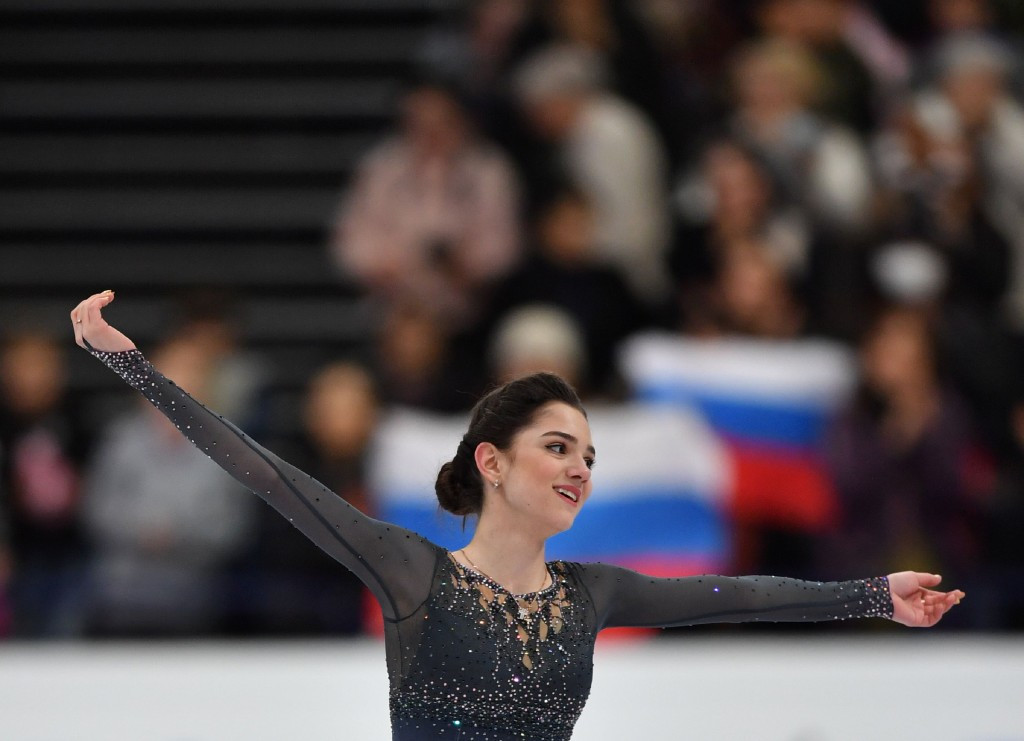 Teenager Evgenia Medvedeva broke her own world record on the way to becoming the first woman to win back-to-back singles world titles in 16 years at the Hartwall Arena in Helsinki today.

The 17-year-old Russian posted a free skate total of 233.41 points to successfully defend the title she also won in Boston last year.

It made her the first repeat winner of the showpiece International Skating Union-organised event since American Michelle Kwan in 2001.

The score improved on Medvedeva's previous record mark of 229.71 points set at this year's European Championships in Ostrava in the Czech Republic.

She is now the outstanding favourite for the Olympic gold medal next year in Pyeongchang.

Canadian skaters had to settle for both the silver and bronze medals.

Gabrielle Daleman was third with 213.52 points.

"I skated well and had fun," said Medvedeva.

"Usually I don’t think about places, about records, I’m just trying to show my best and a clean skate."

Canada could be set for gold tomorrow, however, as Tessa Virtue and Scott Moir took the lead in the ice dance short programme.

The Vancouver 2010 Winter Olympic champions scored a record 82.43 points skating to a medley of Prince songs as they continued their recovery from two seasons out of the sport.

Decisive free skates are scheduled for tomorrow in both the men's singles and ice dance events.