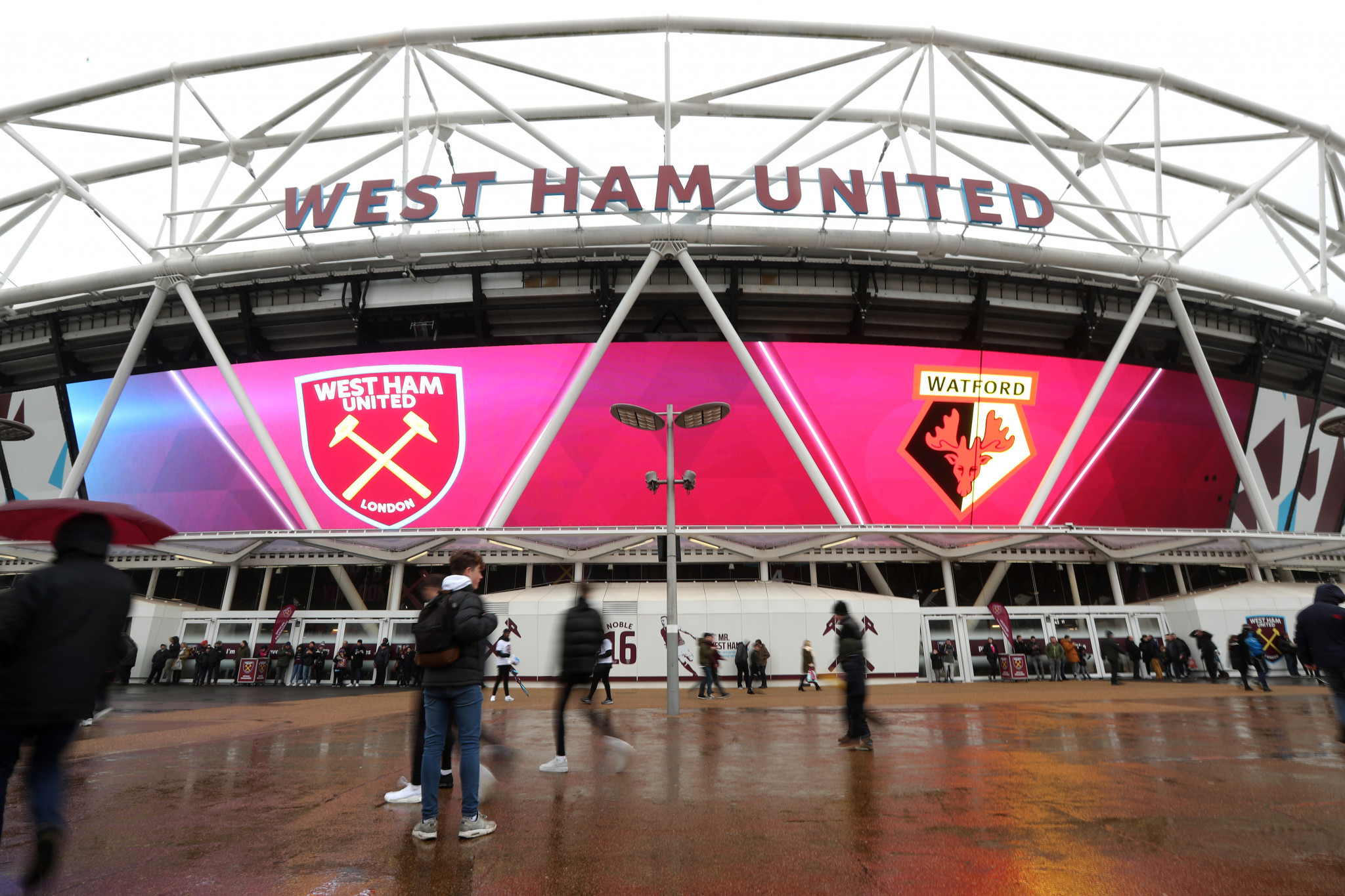 The London football club West Ham United has announced a large profit for the year to end-May 2017, corresponding with its first season playing home matches in the former Olympic Stadium.

Director Karren Brady said in her vice chairman's review that the club would have made a similar profit had it remained at its old stadium.

This was because "the majority" of the profit for the year was generated by a lucrative new broadcast deal negotiated by the Premier League and by profit on the sale of players.

Disposals included that of Dimitri Payet, the club's one-time talisman, who returned to Olympique Marseille in France.

The club - whose average league attendance surged from just under 35,000 to almost 57,000 as a consequence of the move to the venue now known as the London Stadium - said that, having already received £10 million ($13.9 million/€11.2 million) in deposits, the net proceeds from the ground sale were used to pay off bank loans and a £15 million ($20.9 million/€16.8 million) one-off usage fee for access to the venue.

Brady explained that the one-off usage fee is being expensed over the term of the lease.

The club said that the stadium accounted for the bulk of its £8.1 million ($11.3 million/€9.1 million) in capital expenditure over the year, while Brady revealed that hospitality areas were "completely sold out for the next three years with a substantial waiting list".

insidethegames reported last month that Mayor of London Sadiq Khan had promised to take control of the stadium in order to "renegotiate deals" and "minimise ongoing losses".

This came as it was forecast that the Queen Elizabeth Olympic Park, built for London 2012, would lose over £30 million ($41 million/€34 million) annually for the next four years.