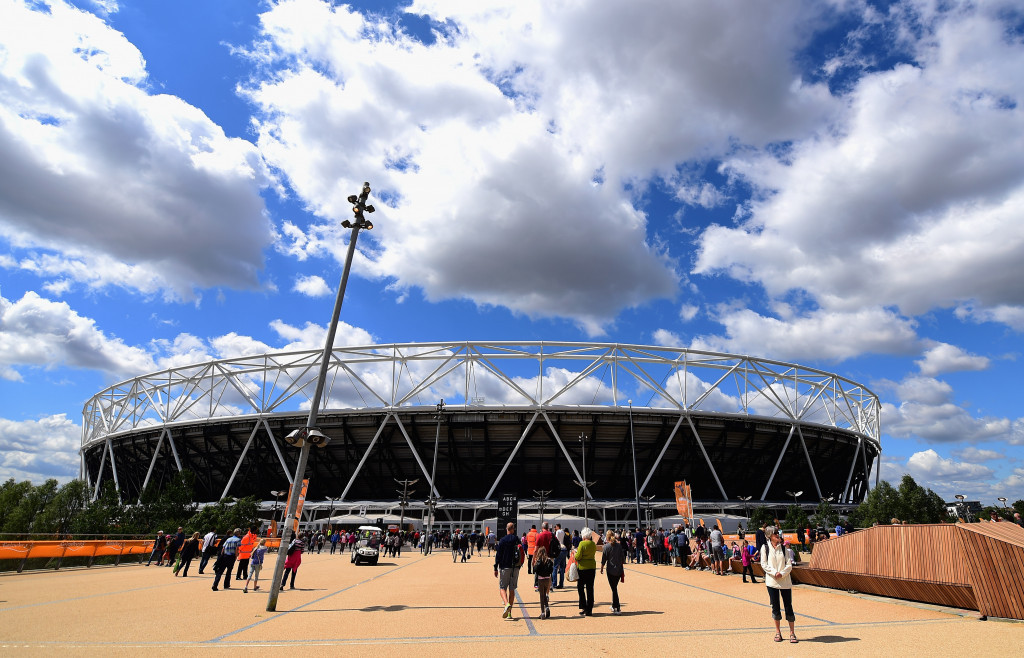 The Olympic Stadium in London is set to host matches at the 2019 Cricket World Cup in England and Wales.

The stadium, which was used during the 2012 Olympics and Paralympics but is now home to English Premier League football team West Ham United, is expected to be the venue for an group stage fixture featuring the hosts along with another match.

Negotiations are yet to be finalised, but the England and Wales Cricket Board (ECB) is thought to be hopeful of staging games there.

A fixture at the stadium is hoped to see a crowd of 66,000 in attendance, which is more than double the capacity of Lord’s Cricket Ground.

It would increase the number of venues for the competition from 11 to 12.

An inspection of the ground in January found that the pitch dimensions were fit to stage one-day internationals.

“It would be an amazing statement to have 55,000 to 60,000 people in a ground in the UK watching World Cup cricket,” ECB chief executive Tom Harrison told The Guardian.

“It has the right dimensions to play meaningful cricket and there not a lot of other stadiums around the country that have got the capacity to fit the boundaries in.

“We will have to tweak the orientation of the ground slightly.

"There are minimum boundaries that we have to deliver.”

Steve Elworthy, managing director of the 2019 World Cup, has reportedly travelled to New Zealand to study the best way of installing a cricket pitch into the stadium.

The 2015 Rugby World Cup, held in England and Wales, also held matches at the stadium.