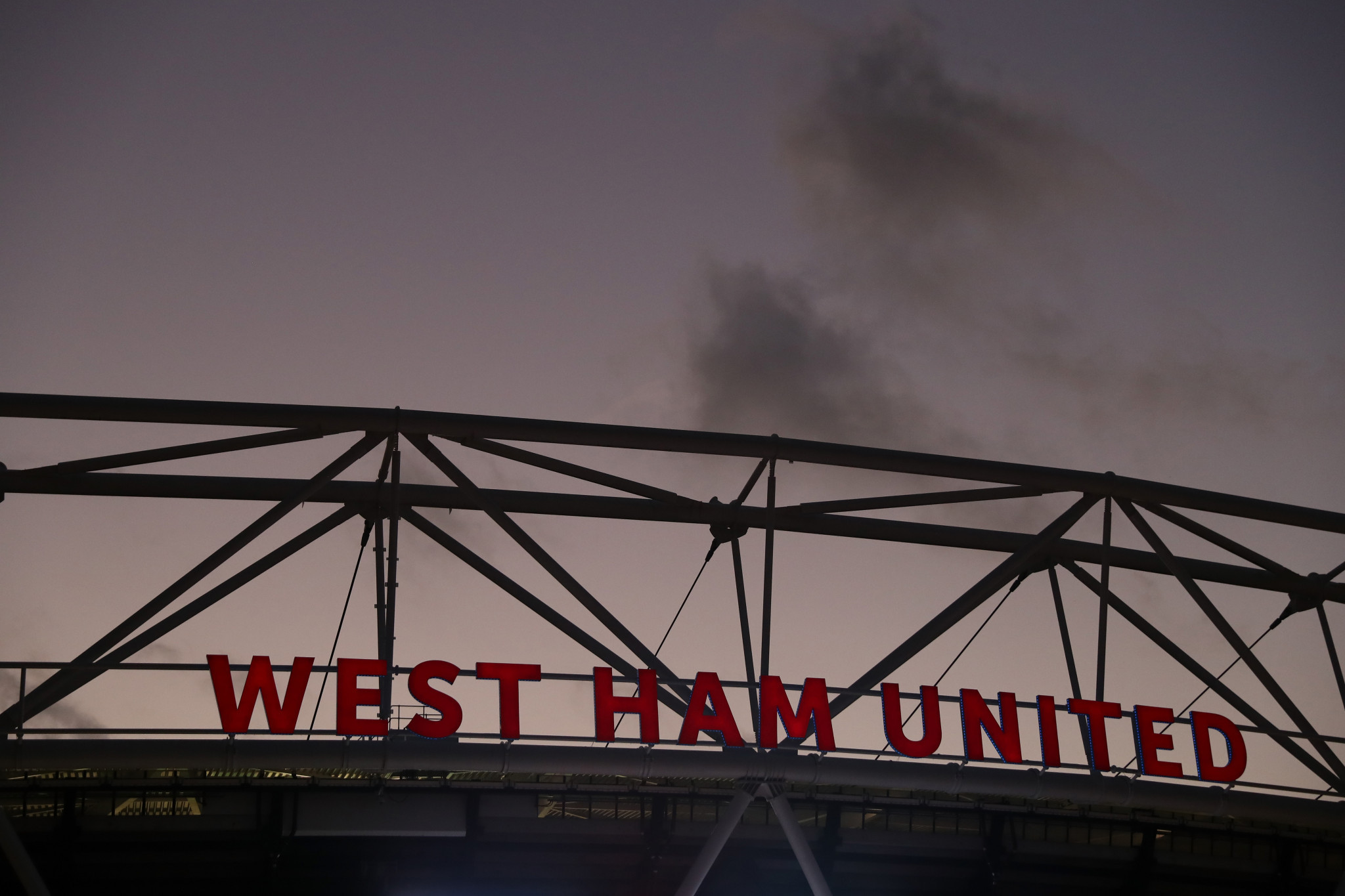 West Ham United have been charged by the English Football Association (FA) over an alleged breach of anti-doping rules.

The Premier League club are alleged to have failed to ensure their whereabouts information was correct on three occasions in a 12-month period.

The FA state the club have until February 27 to respond to the charge.

If clubs fail to provide this information or if testers are unable to track down the players they are looking for three times in a rolling 12-month period, then they are deemed to have breached the rules.

"The breach relates to administrative oversights on The FA's whereabouts system, for example a player's address had been registered and the house number digits transposed, and the club will be responding to The FA in due course," a West Ham United spokesman said.

"We would like to make it clear that the breach is a club administrative matter and does not concern any of our players."

West Ham, who play in the London 2012 Olympic Stadium, currently lie in 12th place in the Premier League table after 27 matches of the season.

They are the third Premier League team to have been charged by the FA in the past year.

AFC Bournemouth received the same punishment for a similar breach of the whereabouts rules last year.