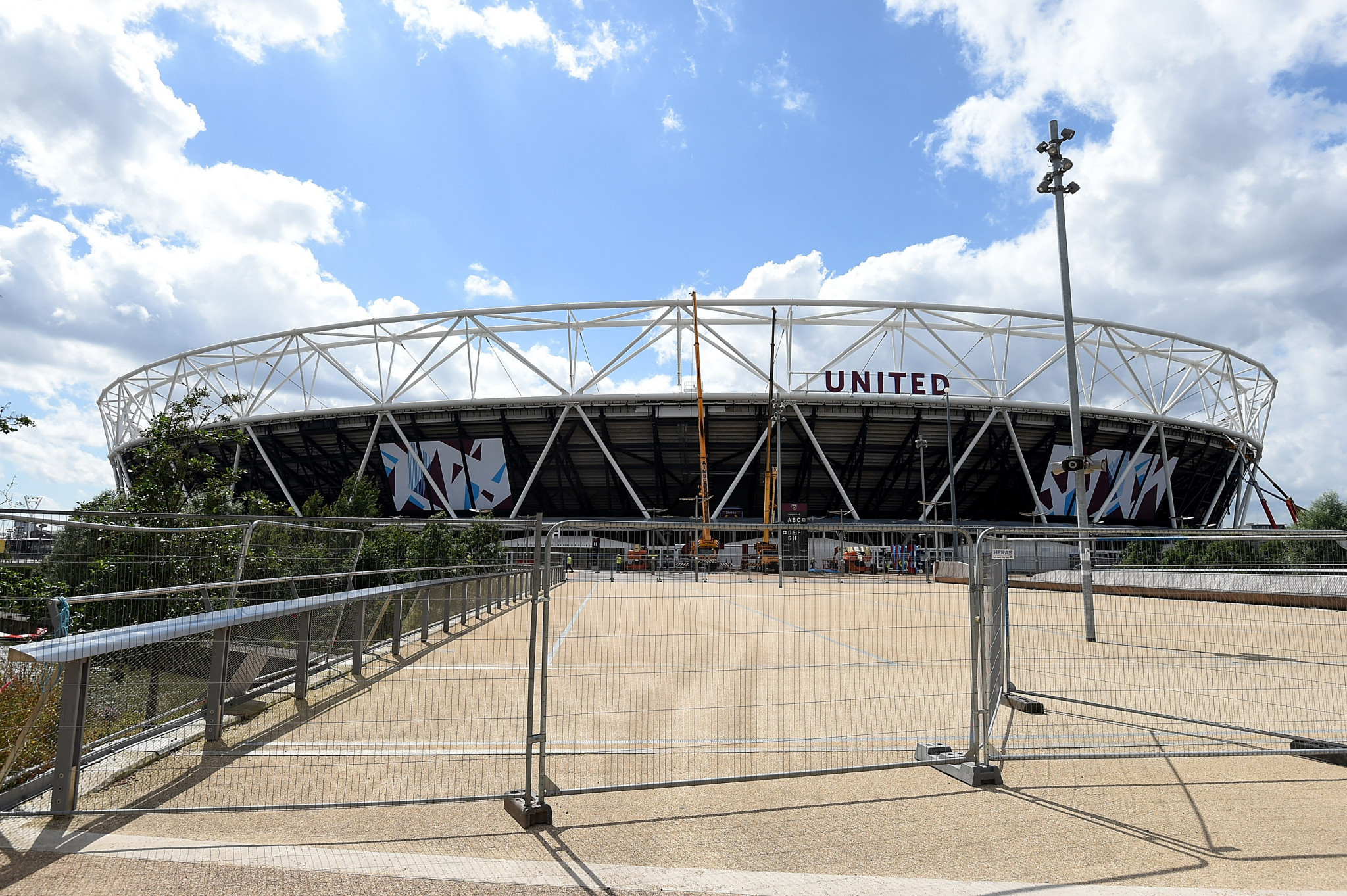 The Queen Elizabeth Olympic Park, built for London 2012, is forecast to lose over £30 million ($41 million/€34 million) annually for the next four years, according to new budget proposals.

The figures have presented by Mayor of London Sadiq Khan in his forecast for 2018-2019.

The total expenditure for the Olympic Park is expected to be in excess of £37 million ($51 million/€42 million) for the next four years.

For the forthcoming year, £13.3 million ($18.5 million/€15.1 million) is expected to be spent on financing costs associated with the Park, with a further £10.3 million on corporate facilities.

The remainder of the expenditure for the year is expected to be made up of development and irrecoverable value added tax and contingency costs.

This relates to predicted improved commercial and venue performance, the transfer of activities of the Paralympic, equalities and inclusion team and of communities and business engagement programmes; socio-economic and professional fee budget savings.

Khan announced plans to take control of the Olympic Stadium in December after he claimed a "catalogue of errors" by his predecessor Boris Johnson led to the costs of transforming it into West Ham United's new ground soaring.

An independent 169-page review mistakes had led to massively increased conversion costs after the 2012 Olympic and Paralympic Games.

An independent review, commissioned in March, discovered the conversion cost £323 million ($435 million/€367 million) when the original estimate had been £190 million.

It was revealed last year that Premier League football club West Ham United, which is not directly criticised in the report, will pay only £2.5 million (£3.4 million/€2.8 million) rent for the Olympic Stadium under a 99-year tenancy deal agreed in 2013.

Khan claimed Johnson's decision to make taxpayers to pay the bill means Londoners will have to shoulder a predicted loss of £24 million ($32 million/€27 million) this financial year.

He has now promised to take control of the London Stadium - as it is now officially called - in order to "renegotiate deals" and "minimise ongoing losses".