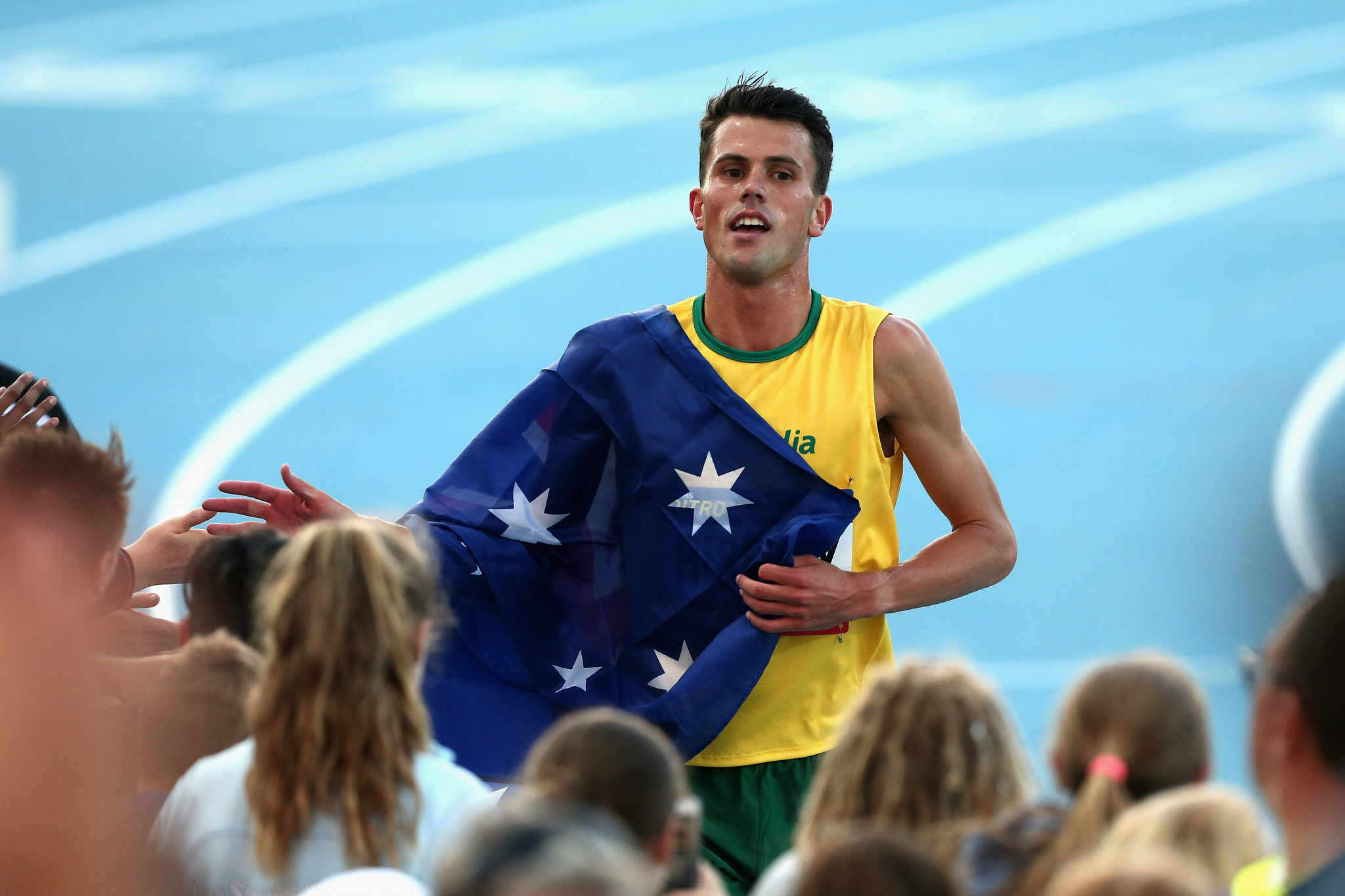 Australia’s full athletics team announcement for the Gold Coast 2018 Commonwealth Games has reportedly been delayed due to appeals from athletes who have not been selected.

The hosts are due represented by a team of 111 members in athletics, with the full selection set to be made in the coming days.

The first 14 athletes were announced last month, with a further 54 having been confirmed after two selection events.

The remaining 47 were named after the Australian Athletics Championships and Nomination Trials, which took place at the Carrara Stadium last week.

The venue will host athletics competition during the Games, due to take place between April 4 and 15.

Reigning women’s 100 metres hurdles world champion Sally Pearson was among those to earn places in the team.

" feel exactly the same, yes it’s a home Games and that is exciting, but I don’t think like that," she said.

"In my head it is just another race and this Commonwealth Games could be anywhere in the world, but it just happens to be here.

"I will be thinking like it’s in any stadium in the world.

"I don’t think I’ll get overwhelmed by the situation as I have a lot of experience under my belt."

She will be joined by 400m hurdles runner Lauren Wells, discus thrower Benn Harradine and javelin athlete Kathryn Mitchell, with the trio joining Pearson in competing at a fourth Commonwealth Games.

Riley Day and Bendere Oboya are among the youngsters on the team, with the 17-year-olds set to compete in the 200m and 400m respectively.

Eight athletes have reportedly appealed against their omission from the squad, delaying the full team announcement.

According to the Herald Sun, two-time Olympian Jeff Riseley has appealed after being overlooked in favour of 19-year-old Joseph Deng for the men’s 800m.

Deng missed out on the 800m final at the Australian National Championships, but ultimately ran a faster time in the B-final than the winning time in the A-final.

Teenage sprinter Jack Hale has also reportedly challenged his non-selection for the men’s 100m after he pulled up injured during the trials.

It is believed that Hale has been selected for the 4x100m relay event.

A one-person nominations appeals tribunal is expected to make a decision, with cases worthy of considering sent back to Athletics Australia to reconsider.