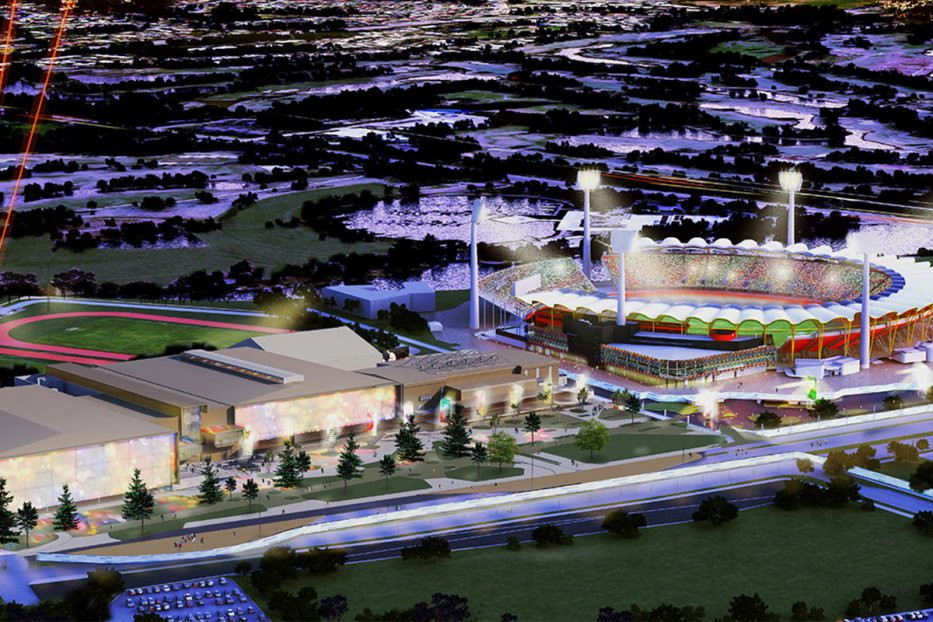 A total of 111 Australian competitors will represent the country in athletics at their home Commonwealth Games in Gold Coast, it has been announced.

Australia's athletics squad for Gold Coast 2018 will consist of 88 able-bodied and 23 Para-athletes.

It represents an increase of 13 from the size of the athletics team at the 2014 Commonwealth Games in Glasgow.

"We want to send as many Australian athletes as possible to a Commonwealth Games on Australian soil," Athletics Australia chief executive Darren Gocher said.

"The greatest asset we have for the promotion of our sport is the performance of our athletes.

"I'm looking forward to the many stories that we will hear in the years to follow of how the Australian public have been inspired by our athletes' performances at Gold Coast 2018.

"A home Games will bring out our best, and all 111 athletes will no doubt be determined to put on a show."

The exact make-up of the squad has not yet been confirmed but it is set to include the likes of world 110 metres hurdles champion Sally Pearson, who is also an ambassador for Gold Coast 2018.

The team will be hoping to improve on their performance at Glasgow 2014, where they claimed eight gold medals in a total haul of 12.

It saw Australia finish third on the athletics standings behind Jamaica and Kenya, second and first respectively.

The 2018 Commonwealth Games in Gold Coast are due to be held from April 4 to 15.